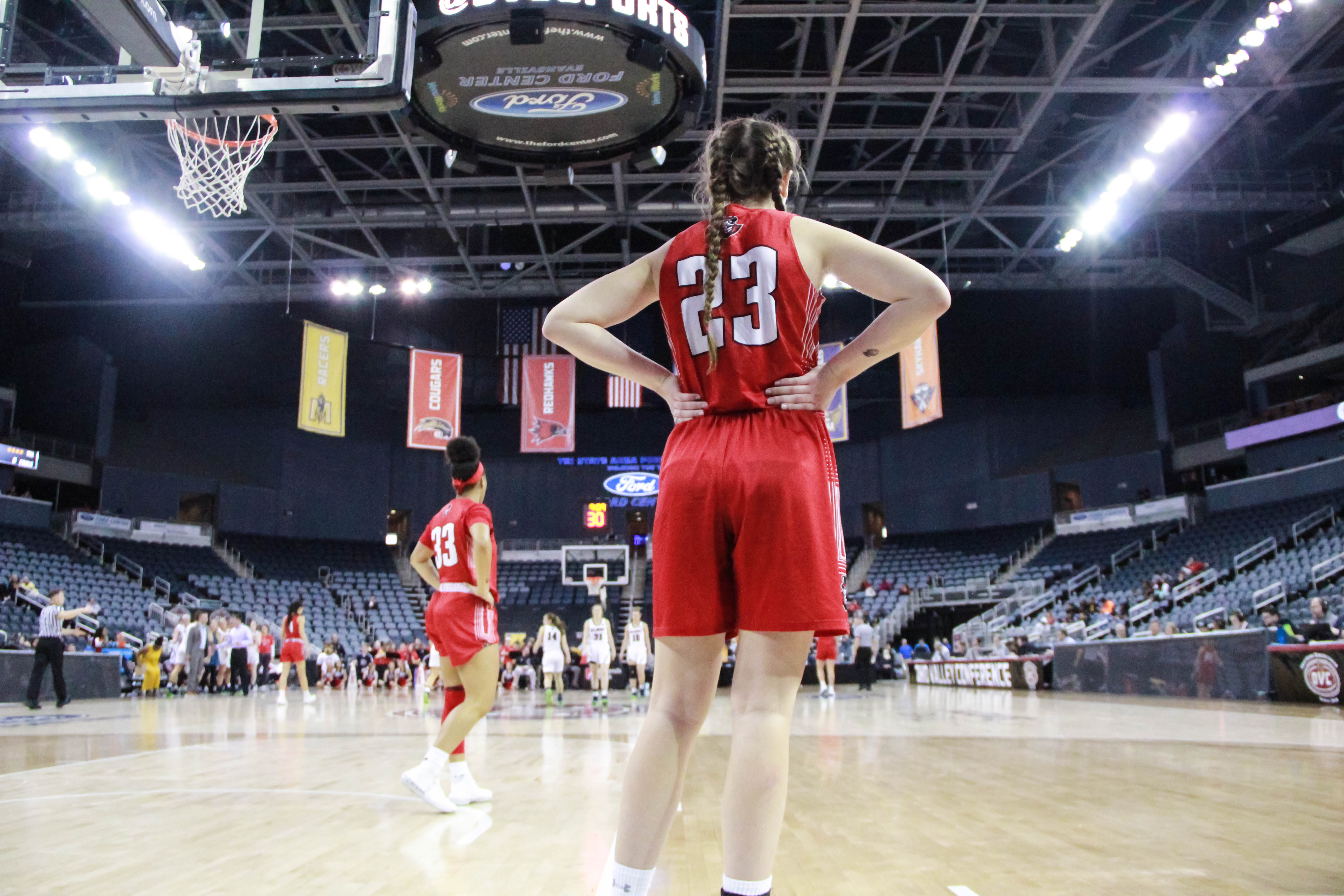 Despite Wednesday’s 76-73 heart-breaker of a game between Austin Peay and Belmont University in the opening round of the OVC Tournament, the season as a whole bore many positives for the Governors’ program.

The regular-season record for three-pointers made by a Govs squad was shattered with a game to go in 2020, David Midlick’s team making 258 threes following a 14-33 performance in the regular season finale against Mu**ay State.

As for wins and losses, the 18-12 mark is the best by a Governors’ team since the 2003-04 season. The Govs were an impressive 9-4 outside of conference, including an out-of-conference championship at the FIU Holiday Hoops Showdown.

The First Financial Battle of the Border was dominated by APSU, defeating Mu**ay in both outings this season by an average margin of 18.5 points. The team’s second meeting produced a 29-point victory for the Governors, their largest win against the Racers in school history. A sweep of Mu**ay was the first since 2012.

As the conference tournament approached, the Govs seemingly had resolved their struggles faced within the early stages of OVC play: following a 2-6 start against Ohio Valley competition, APSU finished out the month of February with a 6-3 record, including wins in five of their final six regular season games.

A 7-7 record away from the Dunn is the best mark from an APSU women’s team since the 2005-06 campaign, a 7-5 mark in that season. Over that 13-year span, the Governors averaged a shade under four wins on the road.

The youth of the Govs is something fans should look forward to in the seasons to come. Freshman Ella Sawyer, a member of the All-OVC Newcomer team, started in all 30 games under David Midlick in 2020. Fellow starter Maggie Knowles, a sophomore, ranked inside the NCAA’s top-10 for three-point percentage in a season.

Midlick expressed his thoughts on the season as a whole in a statement following the loss: “I could not be more proud of these young ladies and what they’ve accomplished this year and what they’ve been about. More than anything, I’d like to be around them for a few more days, just what they are as young ladies just as much as basketball.” 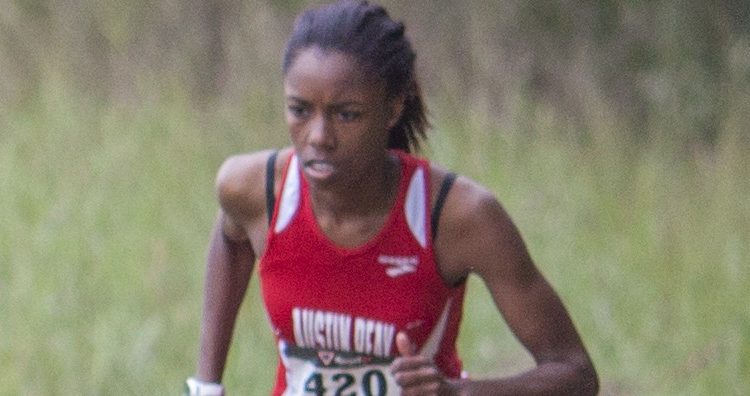