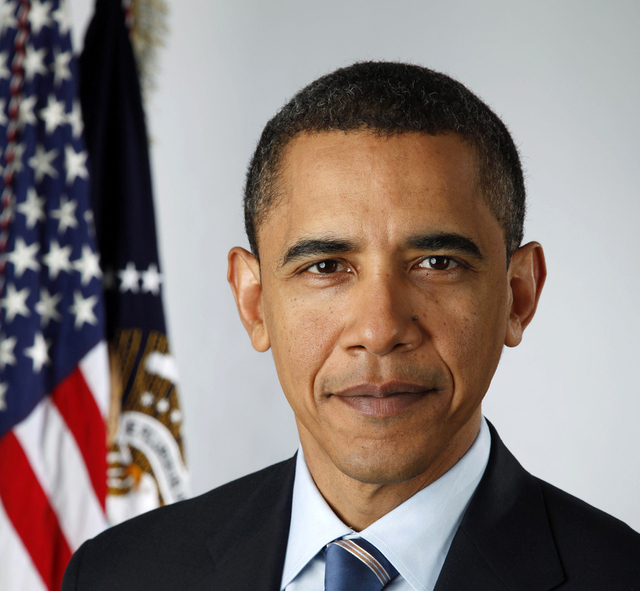 Plus: What actually is an executive order?

Politics are like eating your vegetables. At first bite they are disgusting, but with time and salt, they can become some of the most delicious things you have ever put into your mouths — and brains. I am here for your weekly dose of political goodness, lightly salted and roasted to perfection. My goal is to give you, the people, knowledge of current issues while explaining the government decisions behind them.

Recently, I’ve been taken aback by multiple posts splattered across my Facebook feed by Facebook friends claiming they, personally, are going to impeach the president.

Yes, the president may be removed from the position by impeachment but only for convictions of treason, bribery or other high crimes and misdemeanors, even though the constitution never really specifies the exact definition of “misdemeanors.” Impeachment only means that an official will go to trial. This is not necessarily a removal from office and can not be enforced by the people alone. It must be voted on by senate.

Now, maybe my dear Facebook friends are asking for a favor. Luckily for them, House of Representatives Speaker John Boehner has been gathering forces to sue the president for “failing to carry out his constitutional duty to enforce the law.”

“The current president believes he has the power to make his own laws — at times even boasting about it,” Boehner said, speaking about the passing of the Affordable Care Act. The only issue with the speaker’s claims is that the president, the head of the executive branch, can make executive orders. An executive order, according to the Oxford Dictionary, is “a rule or order issued by the president to an executive branch of the government and having the force of law.”

Section I, Article II of the Constitution says, “The executive Power shall be vested in a President of the United States of America.” Every president since George Washington has used executive orders except William Henry Harrison, who only served one month as president. Franklin Delano Roosevelt, a man who is sometimes referred to as the “best” president, enforced 3,522 executive orders in his term as president.

Check out this chart by CNBC for some more numbers on presidents and executive orders: 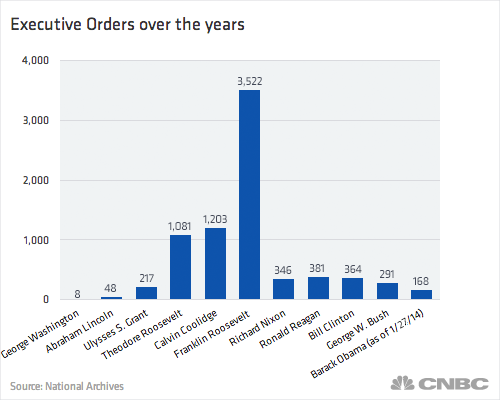 “What we have seen clearly over the last five years is an effort to erode the power of the Legislative Branch,” Boehner said. To Boehner’s credit, executive orders do override the power of the House, but why are they just now becoming a problem? 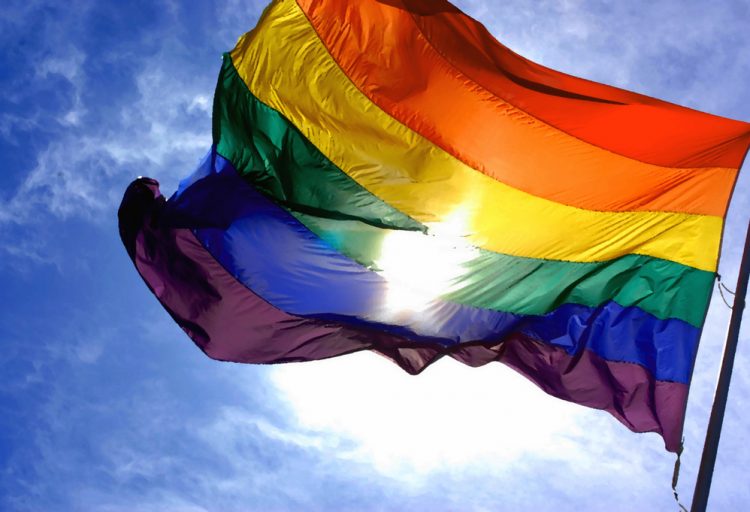 Somewhere over the rainbow is a SCOTUS indecision