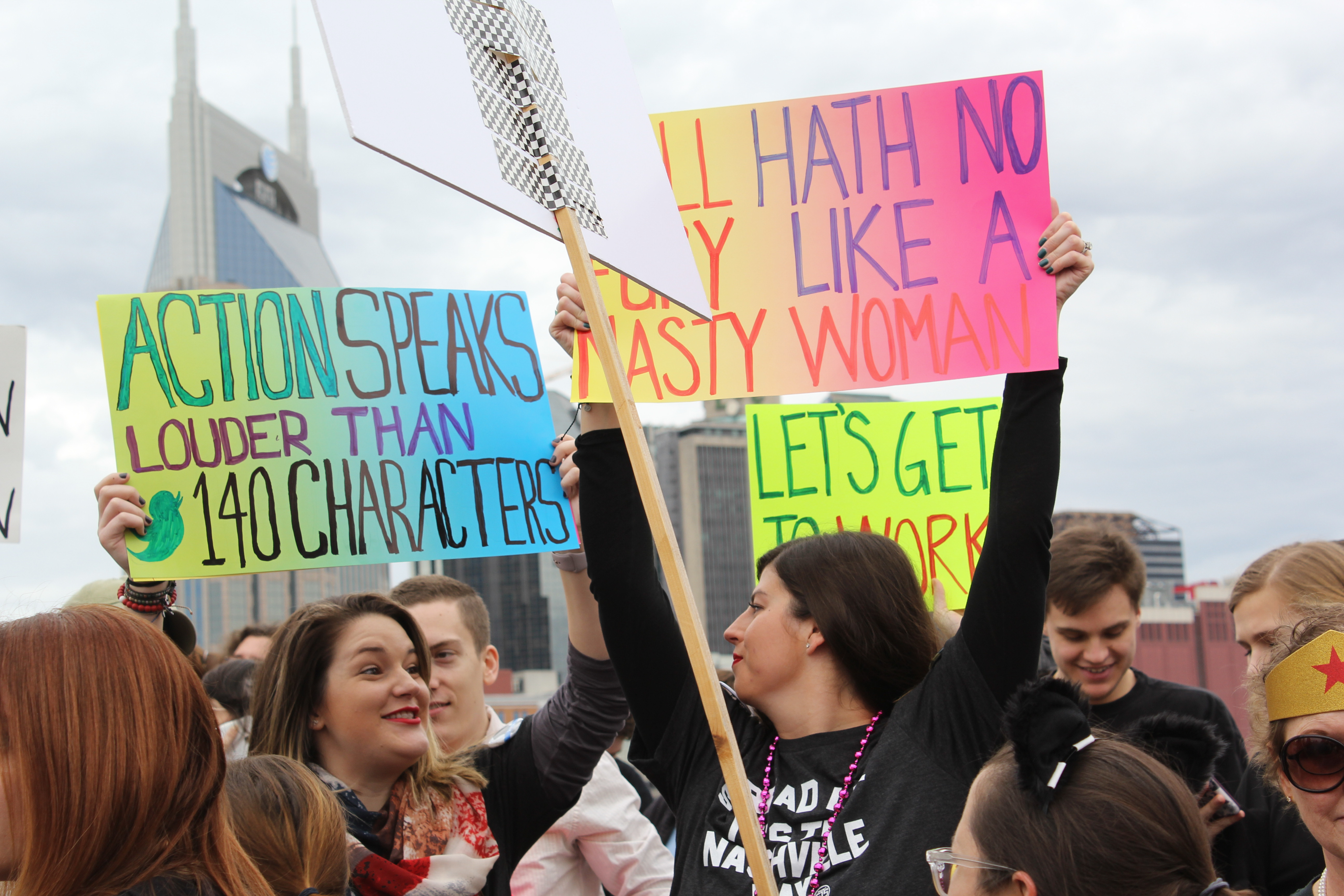 I attended the Women’s March in Nashville, Tennessee this past Saturday because of multiple important reasons: to support gender and racial equality, to stand against bigotry and hatred, to make a mark on history and, most importantly, to support fellow citizens both male and female.

Estimates put demonstrators across the U.S between 3.3 million and 4.6 million, according to The Independent.

This number is significant and should send a message not only to the U.S. government but to its citizens.

I have seen multiple posts on social media asking why the march was important or what rights women are fighting for. These are valid questions, but unfortunately they are not asked in curiosity but in anger and condescension.

The march was held for people of all different viewpoints, not just liberal. Everyone from different backgrounds were welcome.

There are multiple issues facing women that are up for negotiation during Trump’s presidency. First, women are looking to Trump to fix the issue of the wage gap, where a woman on average makes 79 percent of what men make, according to Forbes. Next, maternity and paternity leave are not where they should be in the U.S.

It is also important to note that African-American women make 60 cents to the dollar and Latina women make 55 cents, according to Forbes. This is unacceptable because everyone regardless of sex or race should have the same opportunity to earn money and live their lives.

The right to safe and legal abortions are also important to women, and this right may potentially be threatened in the next four years.

Also, rape culture and the patriarchy make it difficult for many women to be respected and seen as equal to men in the workplace, schools and local communities.

When women are told to go home from school when they wear clothing showing their shoulders and women are expected to prevent rape rather than expecting men not to rape, there is an apparent inequality in the interactions between men and women.

I marched with an estimated 15,000 people in Nashville to show the world I will not stop fighting for gender equality, equal pay, racial equality, solidarity and justice.

In mine and many others’ opinions, Donald Trump represents a threat to our freedom with his words, attitudes and actions towards women and people of color.

But more importantly, the march was a reminder to the U.S. population that the people will not be silent to injustice.

I marched because I want to stand up against the expectations society has for me and the box I am put in because of the fact that I am a woman.

I marched because I want to support everyone regardless of race, gender, religion or ethnicity. I marched for the people who did not think they needed to march because everyone’s rights are important regardless of political participation.

Importantly, I marched because I can. In countries other than the U.S. where freedom of speech and demonstration are not as tolerated, women are not allowed to speak their mind or engage in politics.

We have precious freedoms in the U.S. that allow us to stand up when we see injustice or inequality. I marched because even though I live in one of the freest countries on Earth, I still feel the weight of my gender every day in interactions with people professionally and personally.

I marched because I wanted to stand against bullying and condescension of people who are different. Donald Trump infamously mocked a disabled reporter while he was campaigning to be president. America is supposed to be a place where everyone is accepted and given the same opportunities. I marched because sexual assault is unacceptable and still a momentous problem in society.

We live in a country where a man who says the following quote can be elected president:

“You know, I’m automatically attracted to beautiful — I just start kissing them. It’s like a magnet. Just kiss. I don’t even wait. And when you’re a star, they let you do it. You can do anything.”

I marched because every person, regardless of race, gender, religion, sexual orientation or background should be on the same playing field rather than stuck on the sidelines.

The Women’s March, originating in Washington, D.C., came to Tennessee raising awareness for women’s rights on Jan. 21 through downtown Nashville, TN. Celeste Malone | The All State 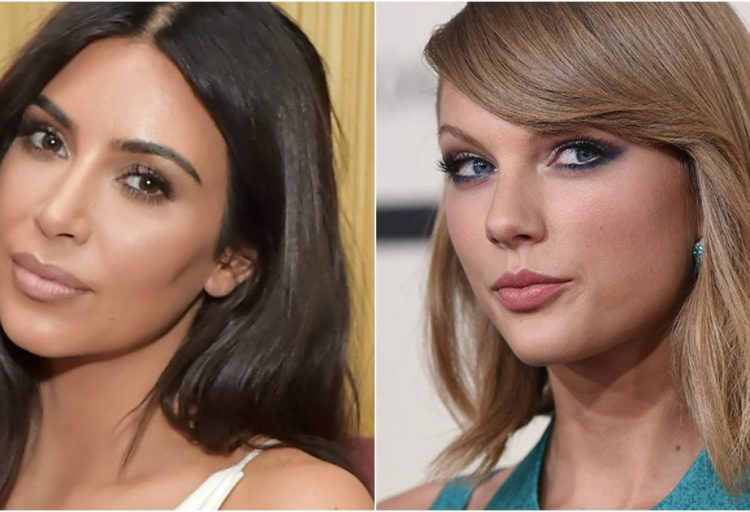 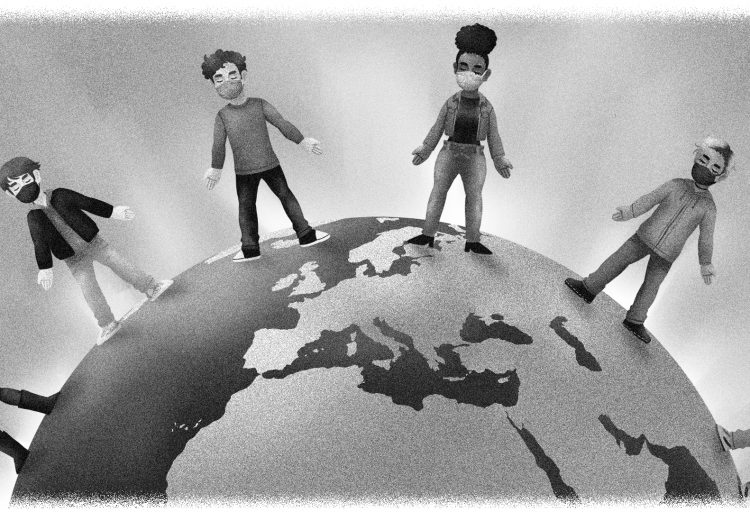