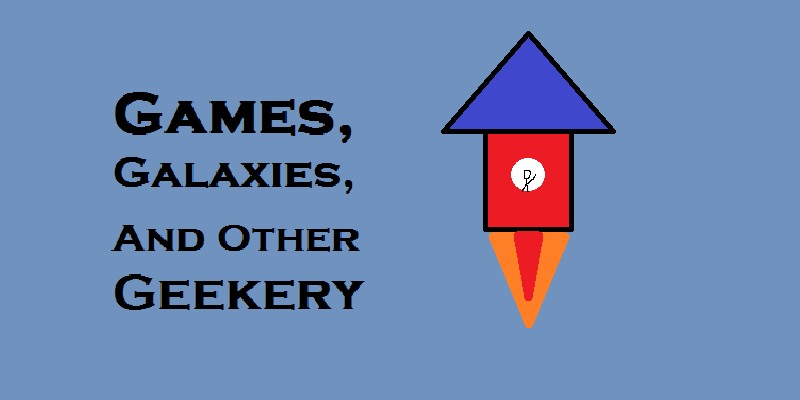 If you’ve ever hung onto a show for the long haul, you’ve experienced post-finale depression. Whether it’s the show or just the season that ended, sadness inevitably follows. 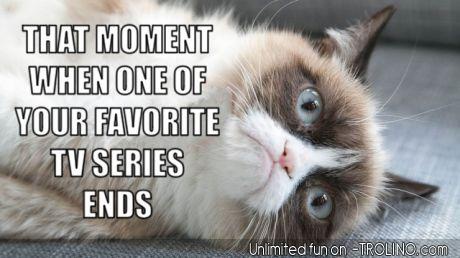 I’ve been there; when season one of “Orange is the New Black” came out, I watched it within about three days. Also, just recently, I went through post-finale depression with the season two finale of “The 100.”

Netflix has only made things worse, because you don’t just get small fixes over time. You have unlimited access to an entire season or even a few seasons at a time. When I hit that dreaded page where it prompts me to choose a new show to start, I just sit there. Is Netflix really asking me to simply move on to another show when I just realized a great one is over?

Reader, I know sometimes you don’t want to hear it, but it’s OK. It is only temporary. Things will get easier.

I’ll give you some simple methods to help you recover in this tragic time, all of which have been tested thoroughly by yours truly. This is not a list, because that’s sort of becoming my thing, and I’d rather my thing be cooler — like archery. Or something.

Get out of the house

Yes, I know, I look at people crazily when they say that, too. “What? Netflix isn’t outside.” Seriously, though, getting some fresh air is good for changing your mindset. Even if it’s only a walk in the park, it’s good for your body and your soul.

I always bring a shiv with me, though, just in case. 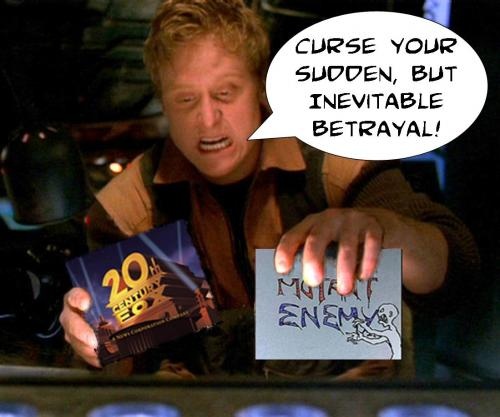 This one has to be worked up to, definitely. Maybe once you’ve gotten some air and slept on it, you can handle the transition. I’m not quite at this stage in my own PFD. It’s also only for people who like to be burned. I’m not the type of gal to move right on to the next big thing, but a lot of people have success in this.

If you pick the right show, heck, it could sustain you for several years. Just ask my mom: She’s been watching “Grey’s Anatomy” (though I totally don’t). That will give you plenty of time to brace yourself, too.

You could also go on Netflix and find a show with a ridiculous number of seasons that has already ended. It saves you the surprise. That’s what I’m doing with “The X-Files.”

Write out your frustration

That’s what I’m doing, obviously, and it feels great. There’s something about writing your thoughts down that allows you to step back and look at them objectively. I now see that, though I am a bit sad about “The 100” being put on hold for a few weeks, I will always have “Buffy the Vampire Slayer” in its entirety.

Read a book (or something else with a sure ending)

With this tip, it doesn’t have to be a book, just something with a definite expiration date. That could be a movie, a video game, a one-night stand, etc. Be careful, though, because those can all turn into series and get you super depressed. For example, the ending of “Mass Effect” or the time in “Grey’s Anatomy” that Grey found out she worked with Shepherd after brushing him off. (I may have watched it a little.)

The whole point is that it’s a safe, controlled experience. Sure, you’ll get attached, but you’ll be emotionally ready for it to be over.

What you really want to do is shake yourself out of your funk, right? Well, nothing says “shake it” like a headbang.

Seriously, reader, just put on some jams and jump around, yelling and waving your arms. Dance skills are not required, but you do need a clear space if you’re even close to as uncoordinated as I am. No particular music is required either, though rock heals best for me. I would also recommend not doing this in public.

My go-to is Heart. Something about Ann Wilson’s beautiful voice brings me right back around.

I recently wrote an article for Pixelfaq about “Evolve” and how it’s a bit mind-numbing and repetitive. But that can be good sometimes. Heck, I’ve done some of my best grinding in video games because of finishing a show. Find a game like “Evolve” or “Call of Duty” that doesn’t have a real storyline and go to town.

Deal with it badly

Disclaimer: You should always drink and party moderately. Also, you should be of age. Don’t get alcohol poisoning and blame GGG.

Okay, the healthy solution isn’t always the right one. Sometimes the right way is making things worse so they can get better. That’s why some people hit rock bottom before they decide to get back up.

I’m not saying you should drink or get into a fight; I’m just saying that’s what I’d do. Yeah, I said it.

Okay, that was sort of a list, but it wasn’t numbered, so it doesn’t count.

NASA Space Launch System just passed a major ground test for the largest booster ever built. For people like me who await deep space travel with bated breath, this is pretty awesome. I mean, I don’t want to have to be cryogenically frozen so I can go to Titan or Europa. Talk about unfair.

This booster is hopefully going to be used to travel to Mars and other “deep space destinations,” which is why everyone’s talking about it. #Journeytomars is still pretty popular on Twitter, if you want to try to catch up. I don’t understand Twitter too well, so you guys are probably better adjusted.

Also, I have to mention — for love of Firefly — there’s a new geeky show in the works called “Con Man.” It’s about conventions between Alan Tudyk and Nathan Fillion, so you know it’s going to be geeky as all get out. They’re in the process of raising money for it, and they’re giving away some pretty sweet prizes for donations; they’ve got over a million saved up, because nerds are hardcore, of course.

That’s it for this week. Blog you later. 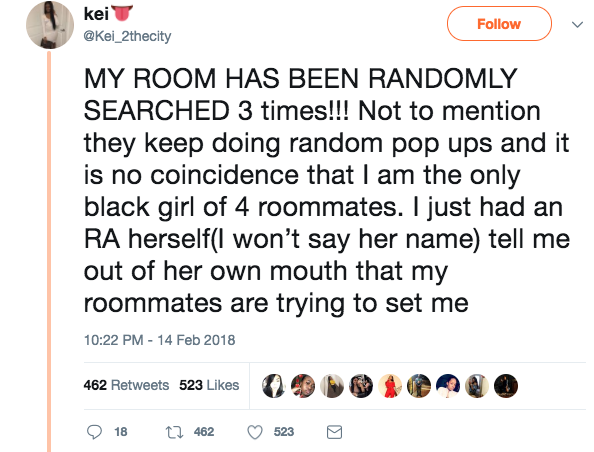 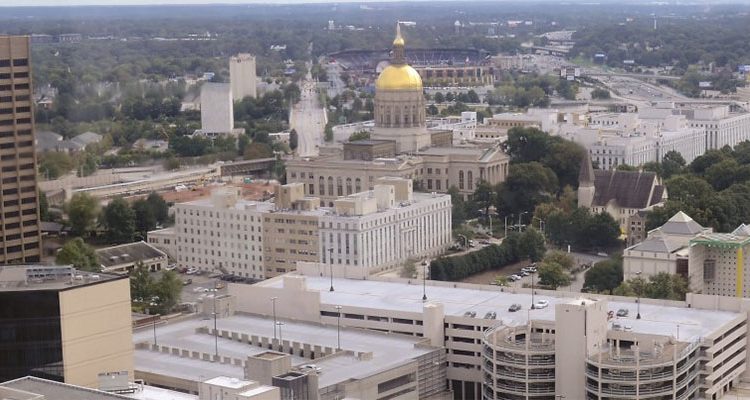