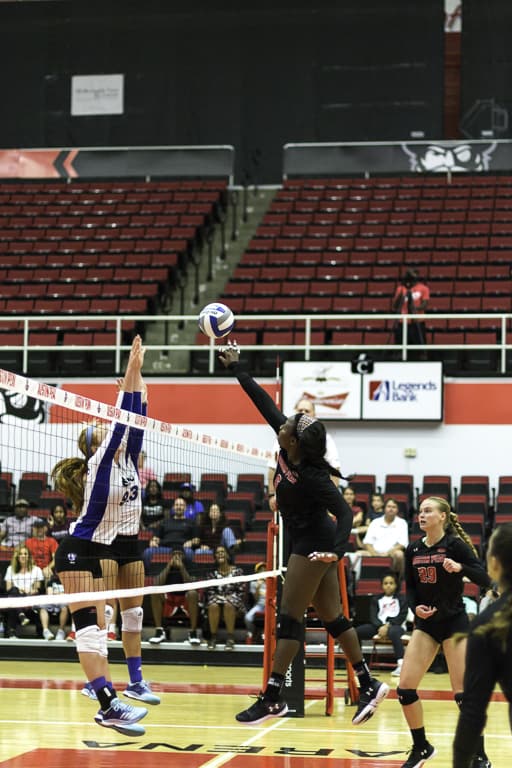 APSU opened up Ohio Valley Conference play this weekend, hosting Southern Illinois University at Edwardsville on Friday, Sept. 22, and Eastern Illinois on Saturday, Sept. 23.  APSU is off to their best start in school history after improving to 13-2 on the season, and stretching their current winning streak to seven.

APSU opened up the second set on absolute tear, as they took the early advantage 7-2. SIUE gained momentum back, tying the set at 12 all. Later, APSU got to set point, leading 24-23, however SIUE posted three consecutive kills winning the set 26-24.

The Govs maintained control from beginning to end in the third set, posting 17 kills as a team. The Govs took set three 25-21.

SIUE seemingly took a page out of APSU’s book, as they led the fourth set in its entirety, defeating APSU 25-17. APSU trailed 13-8, trimming the lead to two, as they came back 15-17, but never found a way to maintain momentum.

The tiebreaker ended up being an exciting one as the set saw seven different lead changes, before APSU finally secured the match win after two consecutive SIUE errors.

APSU improved to 1-0 in the conference and looked to continue the success they had all season heading into their next match-up against SIU.

In the first set of the contest, APSU found themselves deadlocked at 13 with EIU; after that, APSU could not find a rhythm, as they lost 25-16.

APSU came back unphased, winning the next three sets.

APSU closed the final set with a 25-18 win. Ashley Slay posted five kills in the final victory for the Govs.

The Govs look to continue the best start in school history as they travel Alabama A&M on Wednesday, Sept 24. 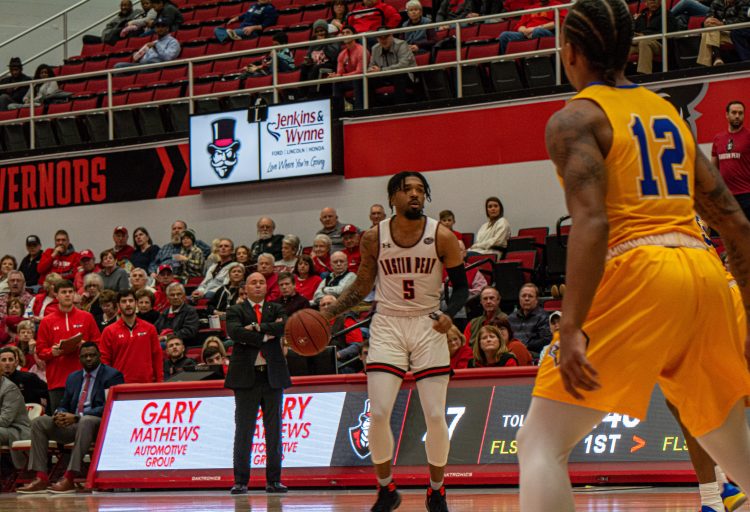 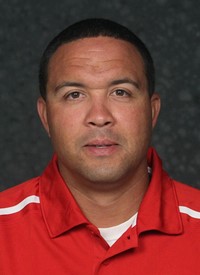 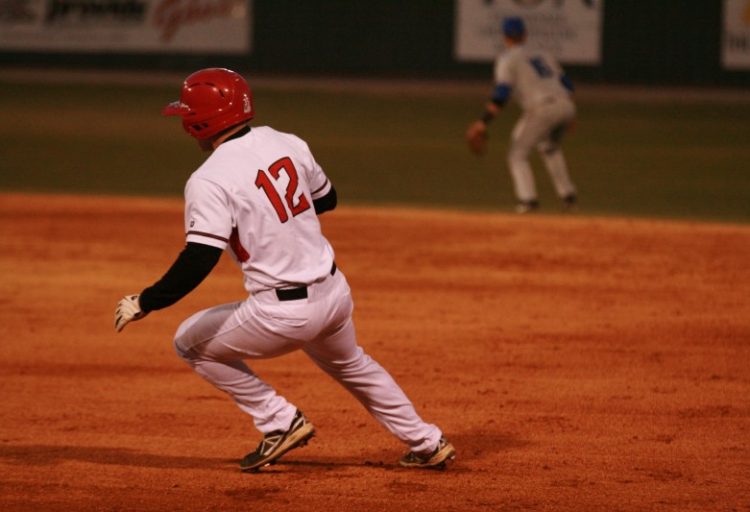