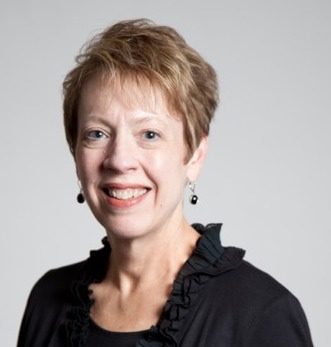 According to an email sent out by President Alisa White, VP of Student Affairs, Dr. Sherryl Byrd, has announced her retirement Fall 2018 after 11 years at APSU.

White said, “Dr. Byrd has invested in and advocated for students and their success throughout her distinguished career, and she will leave a positive legacy on which Student Affairs can continue to build.”

According to the APSU website, Dr. Byrd came to APSU in 2006 after serving for nine years as the Assistant Vice Chancellor for Student Affairs at Auburn University Montgomery.

A Nashville native, she graduated from Tennessee Technological University with a B.S. degree and an M.A. in Educational Psychology and Counselor Education.  She earned the Ed.D. degree in Higher Education Administration at the University of Alabama.

The national search for Byrd’s position will begin after the holiday season. 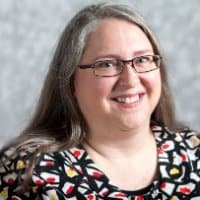 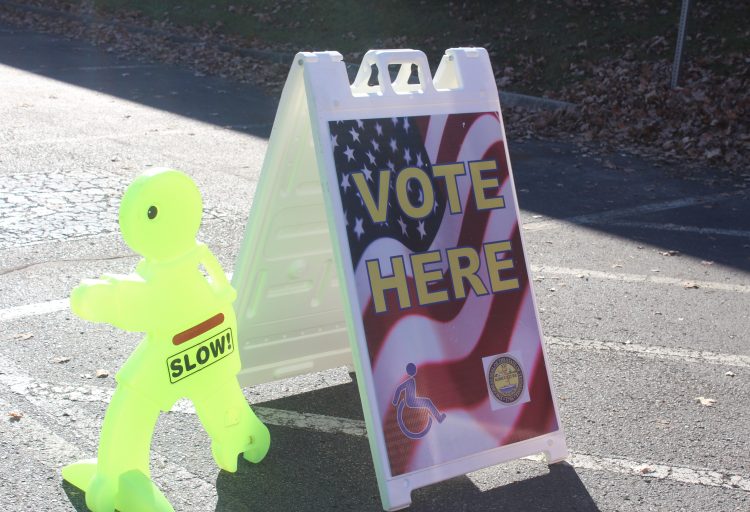