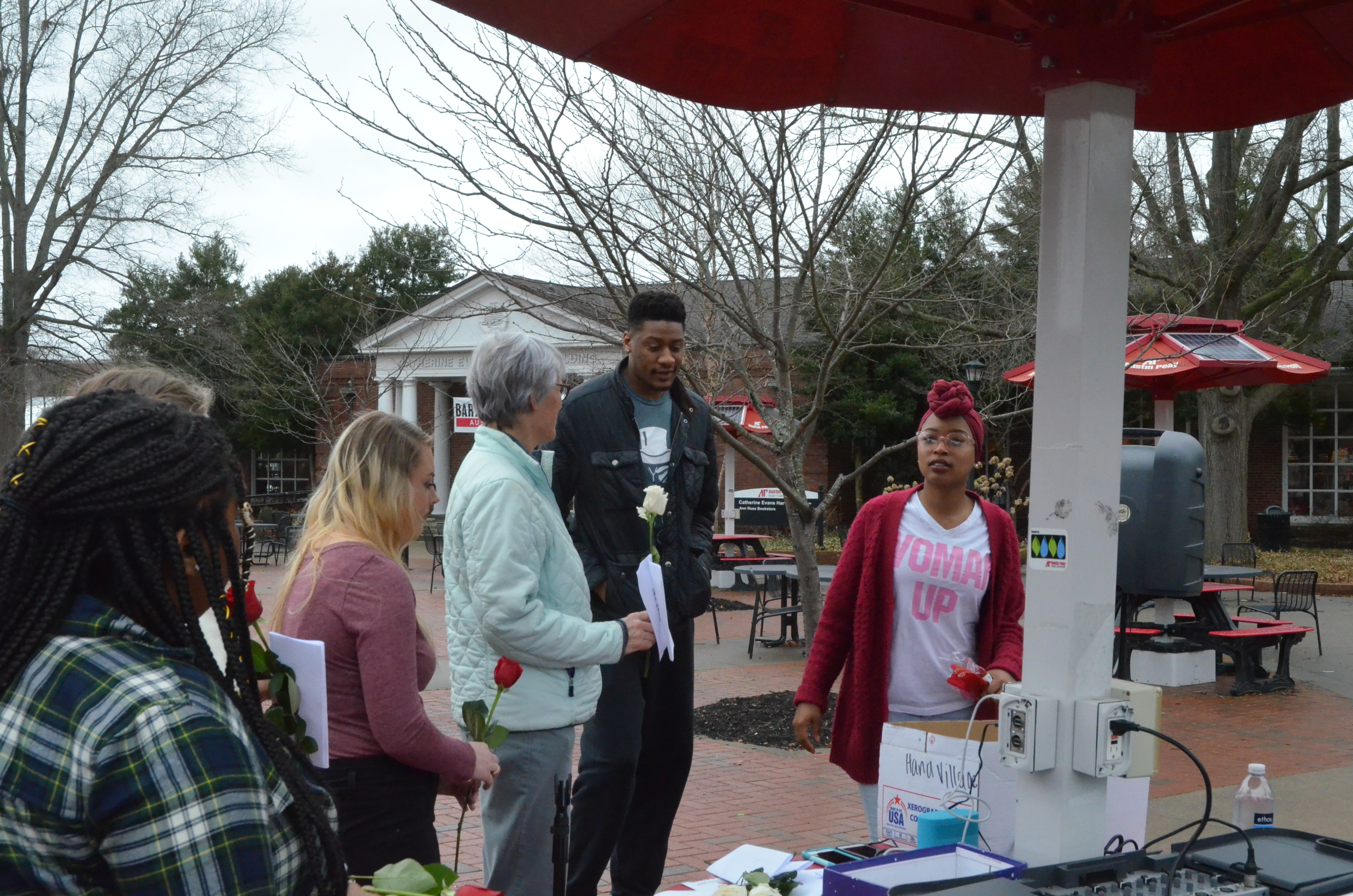 Feb. 14 is a day that connects to a theme on love and coming together, but it is also a powerful day of people all around the world, coming together to dance for ending violence against women.

One Billion Rising is an around the world campaign that started in 2012 on Valentine’s Day. According to onebillionrising.org the campaign was formed to call action to the statistic that one in three women will be beaten or raped in their lifetime.

“We try to get together an amount of that group and just get together and dance, changing that energy and bringing people together,” Alumni of 2017 Kristen Harper said.

This Valentine’s Day at the Morgan University Center Plaza, student activist groups on campus, Diamond Divas, Purpose on Purpose and Feminist Majority Leadership Alliance teamed up to create a flash mob to support the cause. Participants presented monologues and danced with one another in the name of positive change for feminism and women’s rights.

“When women find their authentic power, we can transform our community, and it is through events like this that we do that,” English professor and Coordinator of Women’s and Gender Studies Jill Eichhorn said. “The power comes from telling our stories and connecting with each other.”

When an event like this comes together, stories spread and voices come to life. Students and faculty both gathered in the rain outside the UC listening to monologues and dancing together to “Break the Chain” by Tina Clark.

“The conversation about this topic isn’t had enough. We tend to shy away from it because when something traumatic happens, we don’t want to talk about it, but it happens,” sophomore history major Adria George said. “I feel like bringing awareness to it brings people together. They do not feel alone.”

This form of activism is performed around the world and has been an annual event at APSU.

“This is our 17th season of producing The Vagina Monologues,” Eichhorn said. “We are glad to just give this movement a voice and hoped at least a few people could turn up for it, despite the weather.”

Events like One Billion Rising also continues to create a message, that change has to be continuously worked towards. Students can make a difference even after graduation.

“Even though I have graduated, I still try to come to this theme of events because I just want to bring awareness. We don’t have a huge support system here, so I try to help keep things going for those that may need it,” Harper said.

Some participants of this event, like George, will be giving performances in “Vagina Monologues” on Feb. 20 and 23 at 7 p.m. in Clement auditorium to further explore and educate others about these topics. 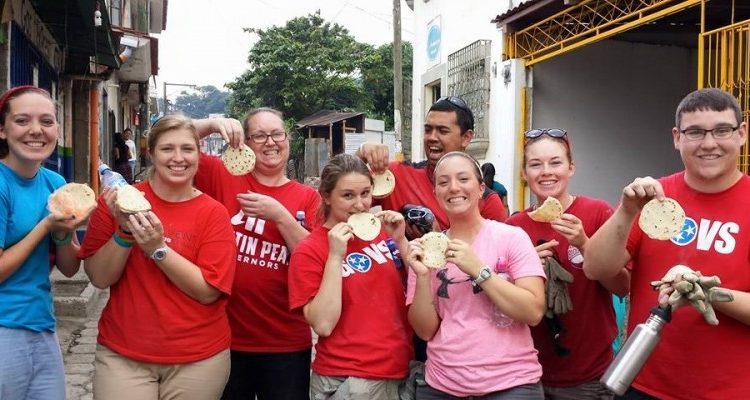