After four members of the APSU women’s basketball team were suspended in November, one of the charged individuals has an upcoming court date for her two separate offenses.

Tahanee Bennell was charged with two separate offenses of shoplifting in the fall. The senior’s first offense occurred on Sept. 21, while the second is stated to be on Nov. 24, according to the Montgomery County online court records system. Her court date for both charges is Feb. 1.

Kasey Kidwell was arrested and charged on Nov. 16 for a shoplifting incident that occurred on Nov. 8. The junior improperly scanned 10 items at the Walmart on Wilma Rudolph Boulevard, reportedly replacing the merchandise with items of lesser value. The stolen merchandise totaled $59.29 according to loss prevention officer Matthew Campbell who notified law enforcement after Kidwell passed the store’s point of sale.

After being released on a $5,000 bond, Kidwell appeared in the Montgomery County General Sessions on Dec. 14 where her charges were dropped.

In addition to Bennell and Kidwell, Ella Sawyer was also among those who were suspended by the athletics department as announced by Director of Athletics Gerald Harrison on Nov. 16.

After the team’s season-opener against North Alabama, head coach David Midlick also made it known that D’Shara Booker was additionally suspended. Neither Sawyer nor Booker’s suspensions were officially linked to Bennell or Kidwell’s.

Booker returned to the Governor’s lineup on Dec. 12 against Southern Illinois, whereas Bennell, Kidwell and Saywer returned a week later on Dec. 19 against Mu**ay State.

Apart from Sawyer who has since missed time due to injury, all players have been a regular part of the Governor’s rotation. Additionally, Kidwell has been a member of Midlick’s starting five over the team’s last three games against EIU, UT Martin and SEMO. 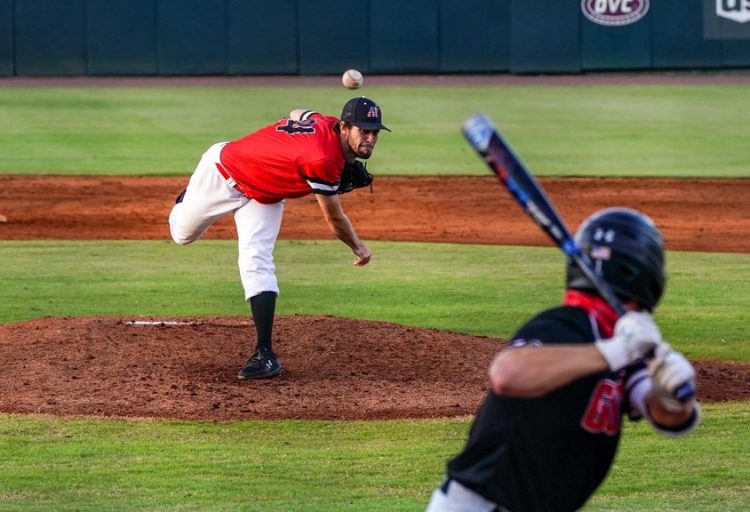