In a reflection of the demand for Twitter’s stock, the 7-year-old short messaging service on Monday boosted the price range for the IPO to $23 and $25 per share. The San Francisco company had set a range of $17 to $20 per share before Twitter executives began pitching investors interested in the IPO in a series of meetings that began last week.

At its new range, the IPO could raise more than $2 billion.

The increase doesn’t come as a big surprise. Many observers considered the previous pricing to be relatively conservative, given that Twitter’s market value was appraised at $20.62 per share in an assessment done by Duff & Phelps Corp. in early August. Twitter’s earlier decision to begin the IPO pricing below its recently appraised value was seen as a way to contain expectations while leaving room to raise the target and build more buzz about its stock market debut planned for later this week.

Some analysts had estimated Twitter’s market value might be as high as $20 billion.

The investment bankers handling Twitter’s IPO could raise the price yet again before the IPO is priced Wednesday evening. The shares are scheduled to begin trading Thursday on the New York Stock Exchange under the symbol “TWTR.”

Twitter said in its Monday regulatory filing that it still plans to sell 70 million shares. If all of those shares are sold, the offering’s underwriters can buy another 10.5 million shares.

At $25 per share, Twitter’s market value would be around $15.6 billion. Twitter’s value is based on 625.2 million outstanding shares expected after the offering, including restricted stock units and stock options.

Twitter is trying to avoid the trouble that plagued another high-profile IPO completed nearly 18 months ago by Facebook Inc., one of its biggest rivals.

Facebook’s IPO was marred by technical glitches on the Nasdaq Stock Exchange in May of 2012. As a result, the Securities and Exchange Commission fined Nasdaq $10 million, the largest ever levied against an exchange. Those problems likely led Twitter to the New York Stock Exchange.

Unlike many large technology companies, Twitter has a small portfolio of patents to help combat allegations of intellectual theft. As of Sept. 30, Twitter had been issued just nine patents and has applied for 95 others. In contrast, IBM was awarded nearly 6,500 patents last year alone.

Meanwhile, the company faces skepticism from potential investors and the broader public, according to an Associated Press-CNBC poll.

And surprisingly, 52 percent of people ages 18 to 34 say investing in the Twitter’s stock is not a good idea. 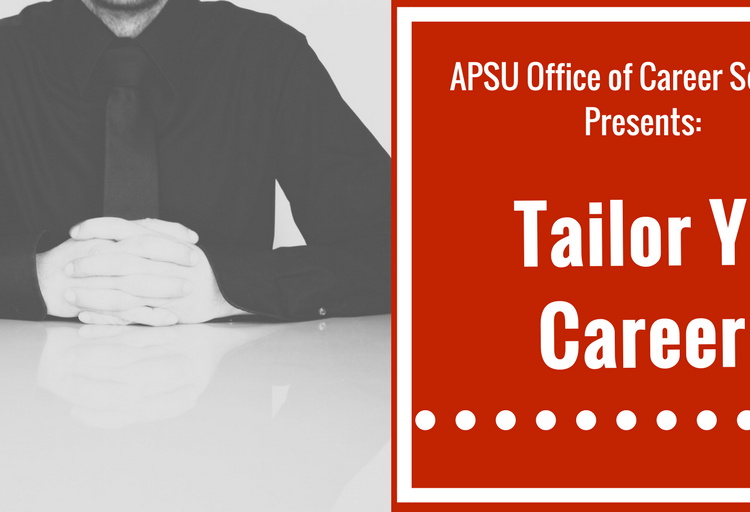