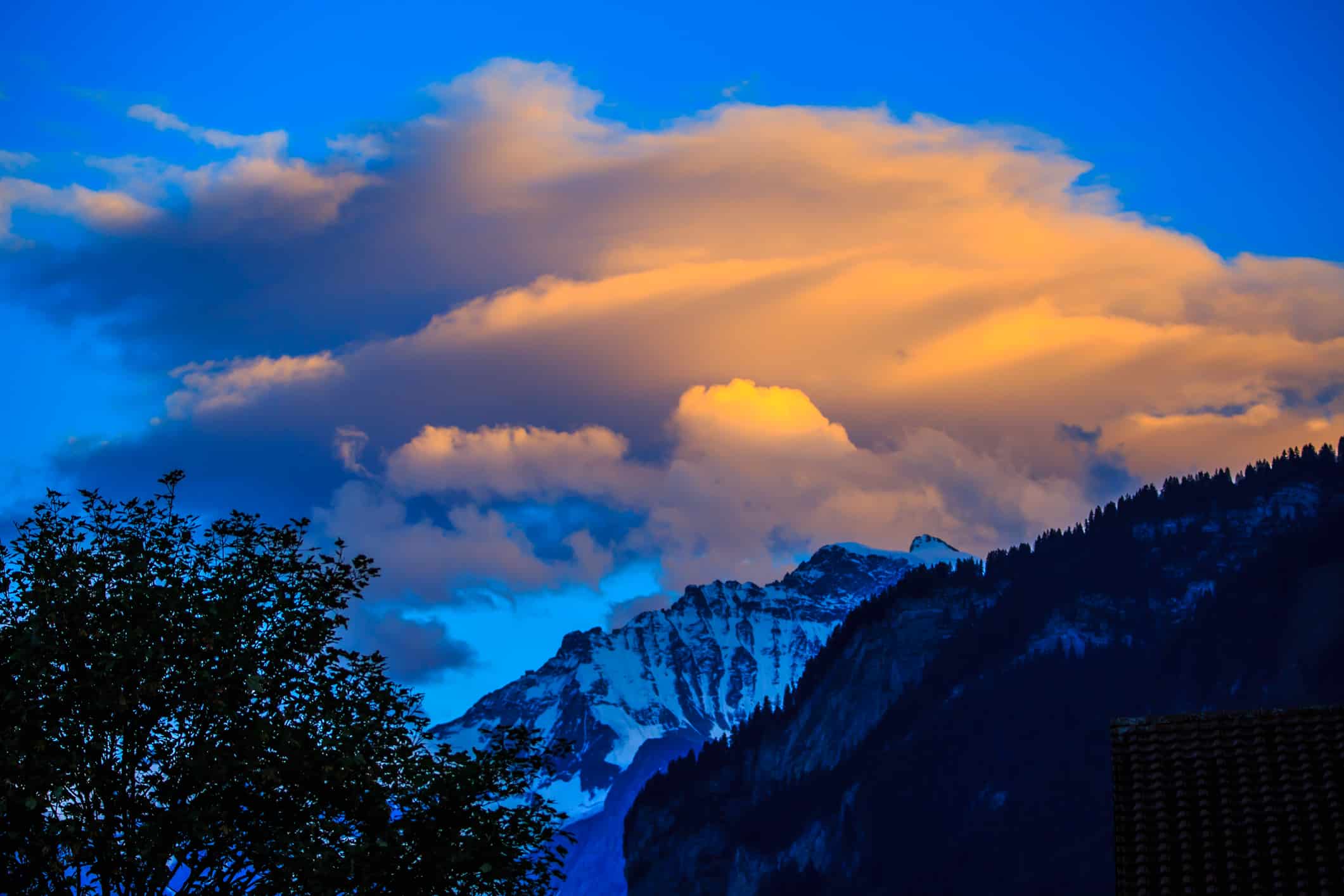 Starting at where the previous part left off during my sixth grade year, April 27, 2011 was the worst day I have experienced in terms of severe weather. Nothing before or after that day could compare.

The main reason why I said this was because I was unfortunate enough to be close to the middle of all actions, which made it one of scariest experiences. Had I been in Ohio or Middle Tennessee instead, that would be a different story even though I would see severe weather to a lesser extent. However, I was living in East Tennessee near Knoxville. The map from Victor Gensini from University of Georgia showed that East and south Middle Tennessee had the highest concentration of tornado warnings compared to the rest of Tennessee.

As expected, it was a long ride on a roller coaster from early morning all the way until past midnight. With that, there were a lot of uncertainties and concerns among the middle school students.

As it turned out, it was very rough night with a Particularly Dangerous Situation (PDS) tornado watch, which was basically tornado watch with very strong wordings for high-end tornado threat. Also, as the map showed, we had several tornado warnings. Lastly, hailstones, especially those at least baseball sized, totaled cars and damaged homes. I also saw a funnel cloud at one point.

One of the most unnerving moments actually took place a few days after the outbreak when I learned about an EF-4 tornado in Great Smoky Mountains National Park. It was a mix of sweet relief and terror upon realizing that there was an EF-4, possibly EF-5, tornado fifteen miles away from where I lived. If anything, a few miles difference in location could have been disastrous, especially for Knoxville, Gatlinburg and surrounding areas.