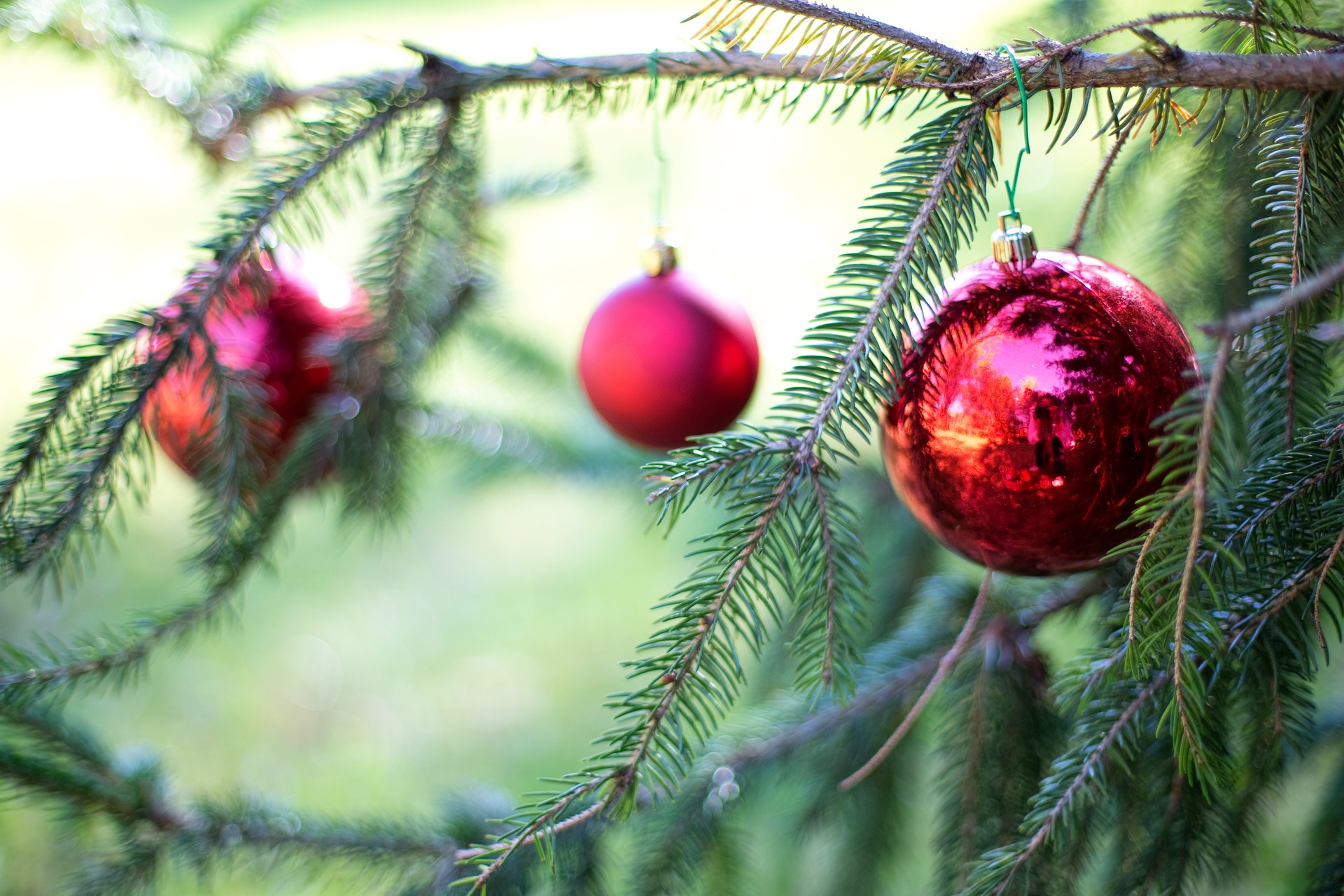 Objectively, I would not say Elf is a great film, and had this been given to different writers, I would be more critical of it. Most of the characters are not that interesting, the supporting actors’ performances are diminutive, and the film can be very cheesy and cliché at times. Not only that, but I am not the biggest fan of Will Ferrell’s comedy. I always found it to be more obnoxious than endearing.

Interestingly enough, though, both Will Ferrell’s character and performance save this film. It would have been easy to phone in a delivery that seems condescendingly sweet; but rather than act like an adult pretending to be amazed by the world around him, he exhibits the kind of innocence a child does. Yes, he is loud and annoying at times, but at the same time, his character does not know any better, and when he messes up, he does try to make up for it. I think what also makes his performance charming is that it allows the viewer to let go of their pretense and enjoy the childlike charm of Christmas. Again, had this been given to different writers or another lead actor, this would have probably been a horror film rather than a Christmas classic. However, if you want to check this movie out, it is worth it for Will Ferrell’s performance alone.

It captures small details most people relate to during the holidays (watching Christmas specials on TV, dreading the chaos that comes with family gatherings and others) with sardonic humor and honesty.

Similarly to Elf, Chevy Chase’s performance helps make up for the film’s biggest obstacle: making a character like Clark Griswold likable. At times during the film, it is tough to sympathize with him given how he treats his family and acquaintances. However, what makes him a relatable character is the source of his frustration. All he wants is to give his family a great Christmas, and he worries about letting them down. However, despite the insanity they all go through, what matters is they remain a family. National Lampoon’s Christmas Vacation captured the frustrations of the holiday season, but never forgot to include a lot of heart.

Miracle on 34th Street exudes Christmas in every frame, and at its heart, the film relies on its portrayal of Santa Claus. Humanizing such an immortal figure of holidays can be relatively risky, as it risks jeopardizing the magic. However, both the writing and Edmund Gwenn’s Academy Award-winning performance make it work. Kris Kringle is optimistic, but he is also sophisticated. He is extremely kind, but is pushed to a breaking point when needed. He can give up when things look bleak, but he can get back on his feet when needed. Edmund Gwenn, along with strong accompanying performances (mainly from a young Natalie Wood as a precocious girl charmed by Kris’s ways), not only define a great film, but the face of Kris Kringle himself.

A Christmas Story is similar to National Lampoon’s Christmas Vacation in that it captures both the beauty and annoyance of the season. However, what makes this film especially nostalgic is how the narrative looks at the self-centered and materialistic side of our youth without losing sight of the innocence and joy felt during Christmastime. Ralphie is delightfully bratty at times, and his family is also very nutty in their own right. They are all immensely likable and funny, exhibiting many identifiable traits. The best scene is right before the credits. After the insanity this family has gone through, seeing the parents enjoying the Christmas tree and the children clinging to their favorite gifts in their sleep perfectly sums up the holidays. A Christmas Story is a fun portal into an adult’s childhood memories with timeless sentimentality.

Admittedly, I was not going to include this film on the list. I always viewed It’s a Wonderful Life as a film about a man’s life and the impact he makes on others’ lives rather than a Christmas film. However, the more I thought about it, just because Christmas is not a significant background until the second act, the atmosphere and message of the film radiate a feeling that is synonymous with Christmas: the desire to celebrate all that is good in the world. A lot of people want to celebrate the holidays as early as possible, and while this is annoying, there is a hidden sadness, as well.

Throughout the year, so many of us feel beaten down by all that happens in the world, and it feels as though no matter what good we do, it never does anything.

However, this film shows us that our actions have a greater impact on others than we realize, and no matter what, we should not stop being good people just because things are currently bad. Rather than force the holiday spirit onto ourselves, we should embody the message of goodwill and hospitality all year round.

With a well-written story, unabashed sentiment, and a remarkable performance from James Stewart, It is a Wonderful Life is a Christmas classic that reminds us to cherish our life for years to come. 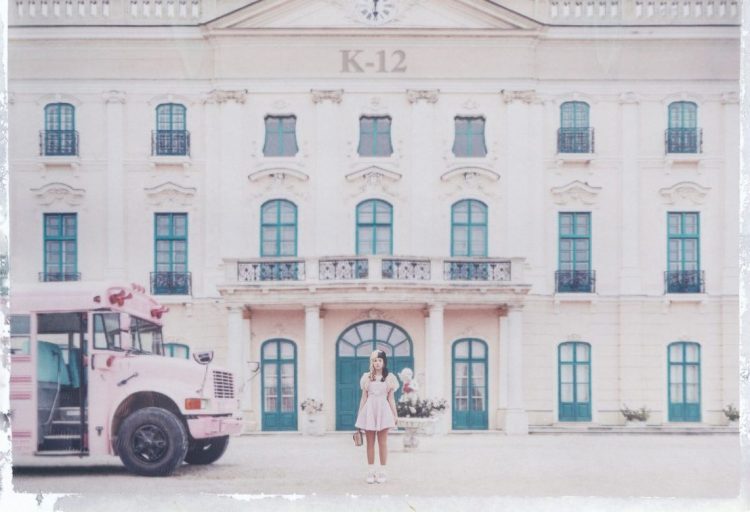 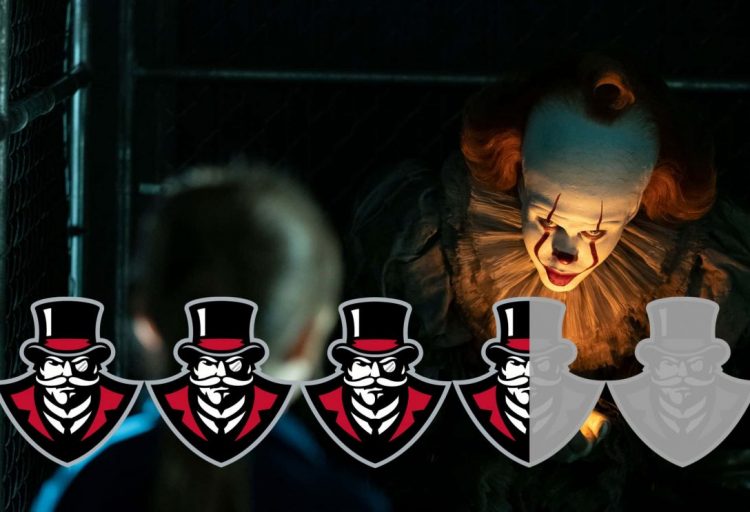 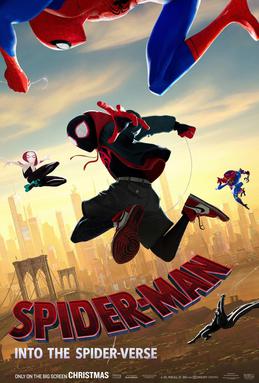