Former APSU football quarterback Tommy Hays announced on his personal Twitter account that he will be transfering to play at Central Washington University for the 2017 season. Hays came to APSU over the summer after transferring from junior college program Butte College.

Hays made six appearances for the Govs while throwing four touchdown passes and 412 passing yards. The junior quarterback finished his APSU career completing 34of 53 attempted passes, tossing three interceptions. Hays also set a record against rival Murray State as the first Govs quarterback to rush for two touchdowns in a game since 2001. He also went on a 14-pass completion streak.

“Tommy is a great kid, has a great work ethic. He helped us out when we needed it but he wanted to look a little closer to home,” APSU Head Football coach Will Healy said to The Leaf Chronicle. “We wish him the best.”

APSU will have young options for the quarterback position with the returning freshman JaVaughn Craig, whose redshirt was burned for the final games of the season, and Jeremiah Oatsvall, two-time state champion from Brentwood Academy. 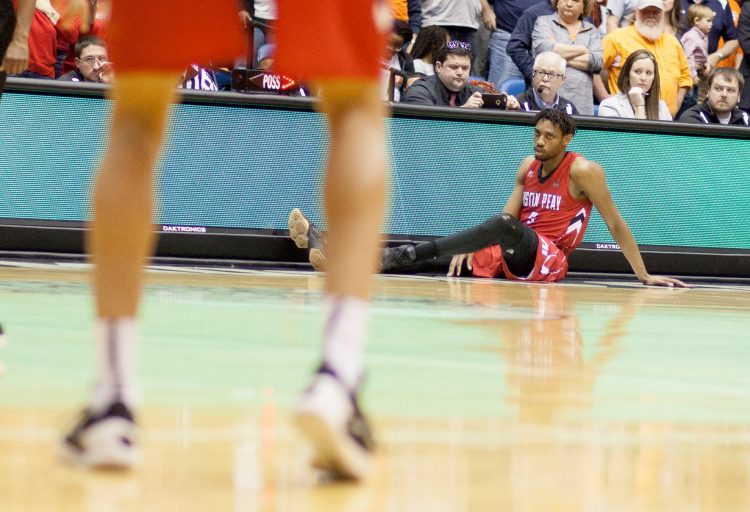 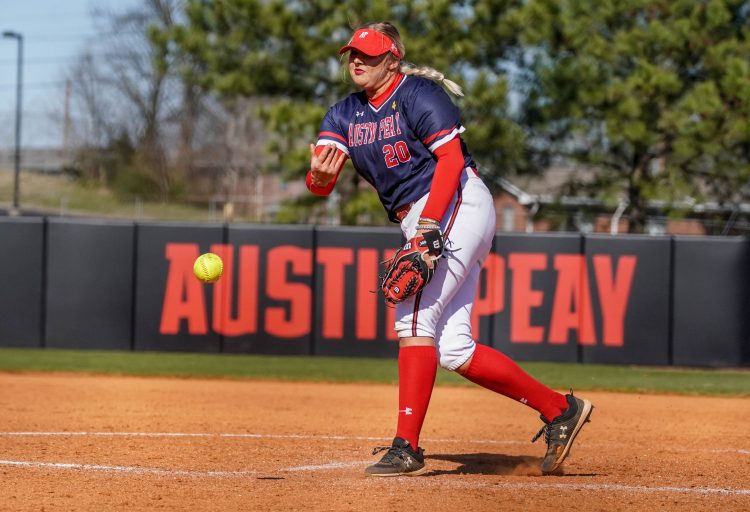 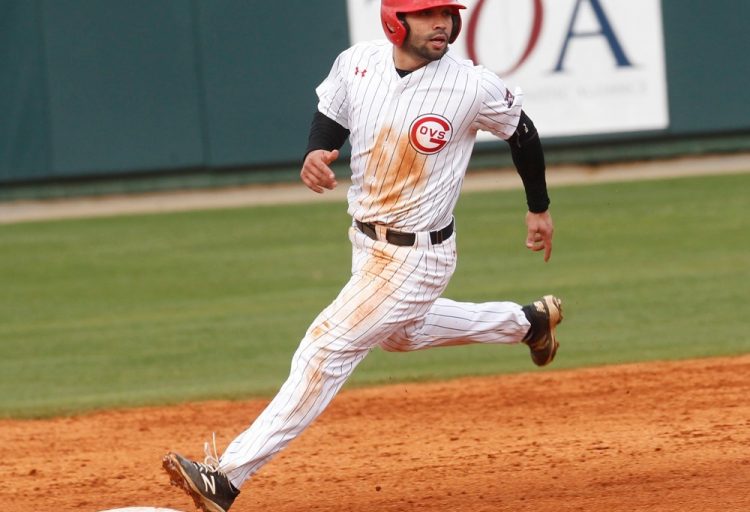