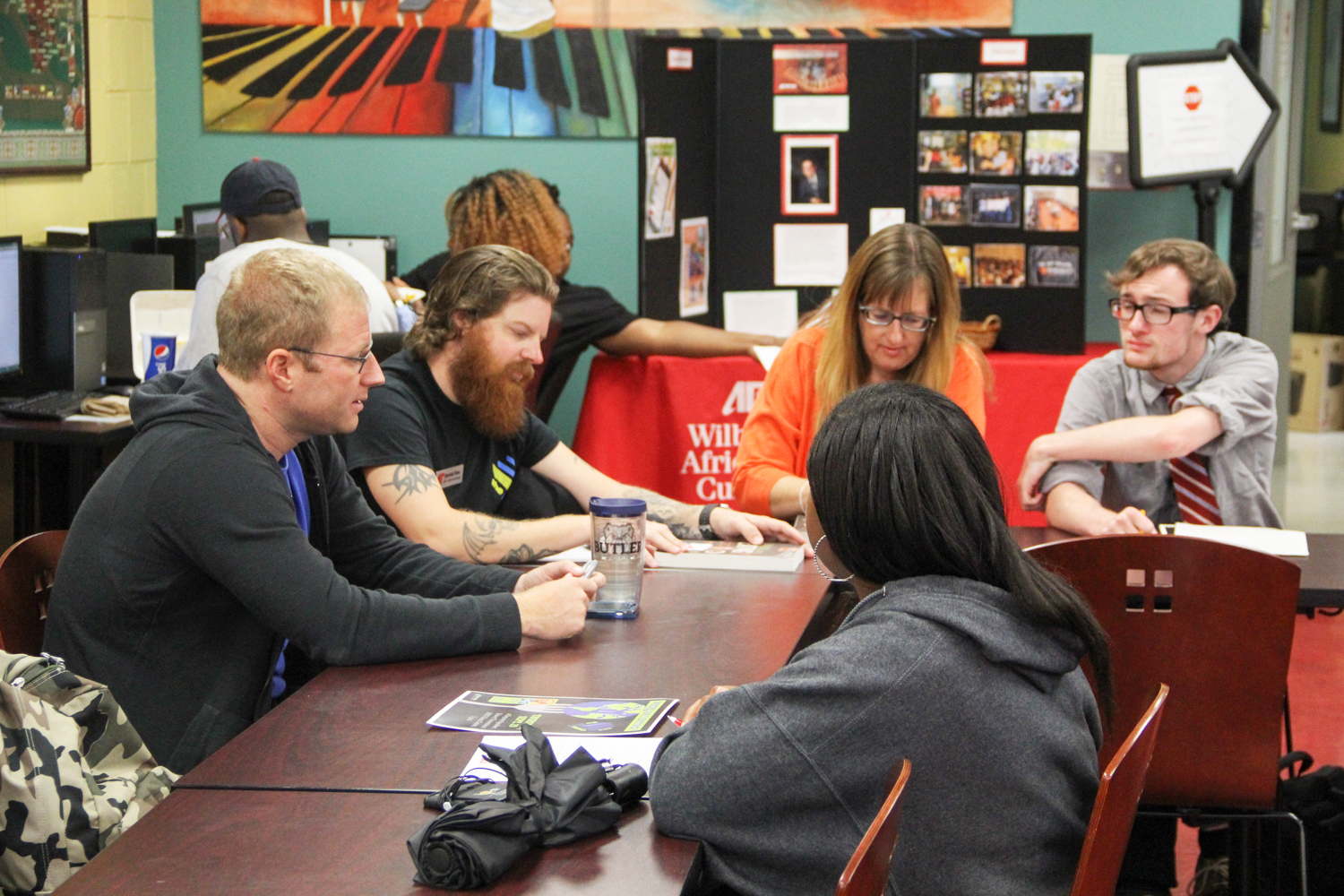 Have you ever been able to ask an author a question? Well, the Peay Read program did just that when they brought author Kelsey Timmerman on campus. This gave students a chance to ask him questions in an intimate setting before the speaking engagement at the Foy Center.

The Wilbur N. Daniel African American Cultural Center hosted a Meet and Greet with author Kelsey Timmerman, the guest author of this year’s Peay Read event on Thursday, Sept. 29. This is Timmerman’s second year in a row to be invited to Peay Read who used his first book, “Where am I Wearing”, as 2015’s book.

“It was very nice to be invited back for a second year and to see the new incoming freshmen but also I get to see familiar faces from last year too,” Timmerman said.

The purpose of the Meet and Greet was for students who have read the book to ask Timmerman questions about a wide variety of topics. The students asked about everything from how his books got published to his experiences in foreign lands and the local eating habits.

Students also asked how he felt coming to talk to all the freshmen for the big speaking engagement in the evening.

“It is amazing to have thousands of people read your book and be able to talk to students about it as one big community,” Timmerman said.

Students were also able to talk about the various topics Timmerman’s book talks about, such as what the food workers’ lifestyles are like in faraway lands.

“It was very surprising that the people cultivating the food that gets imported here have no idea who they are working for,” freshman English major James Davis said. “Farmers have never heard of certain American brands and the only thing they know is Standard Food who they work through.”

“Where am I Eating?” tells many shocking stories for people who are unaware. Many of the examples can be eye-opening on the practices that take place on farms across the globe.

“The most shocking thing for me is seeing what the foreign workers experience from a firsthand account,” Davis said.

Timmerman spoke about using his books in colleges as a teaching tool to show young people what effect they can have on this interconnected world.

“What I would want to students to pick up from my books is that they have a great opportunity being in college so they should in turn have a sense of great responsibility,” Timmerman said. 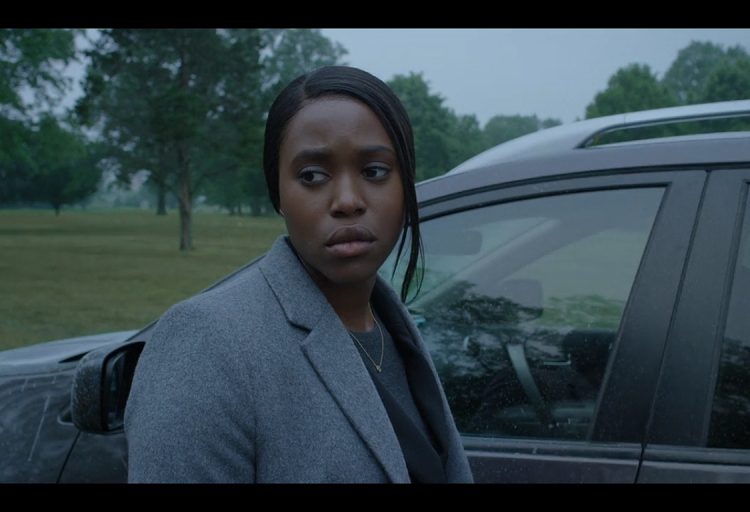