In an utopian world…

Yet, the reality is the opposite…

The illusions of utopian fiction are shattered by the reality that tornadoes never follow these beliefs.

I’m a trained NWS spotter, and this blog is meant to be informative about weather-related topics with light humor and commentaries.

Reminder: There is a WKRN Weather Roadshow and Spotting Class this Wednesday at the University Center Ballroom from 6 to 8P.M.. There are also online spotting classes as listed in NWS Nashville Skywarn website. 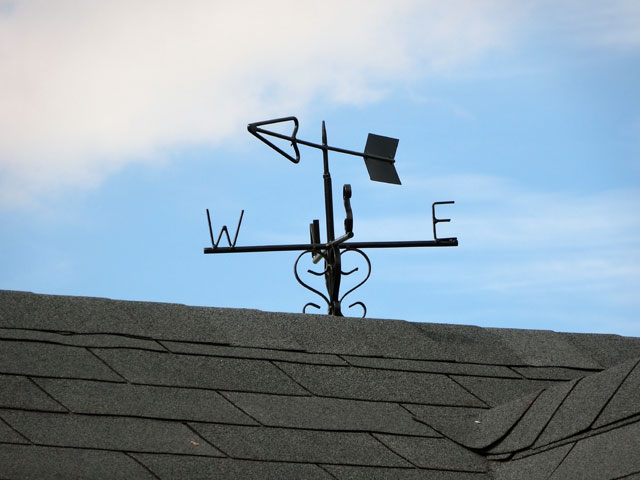