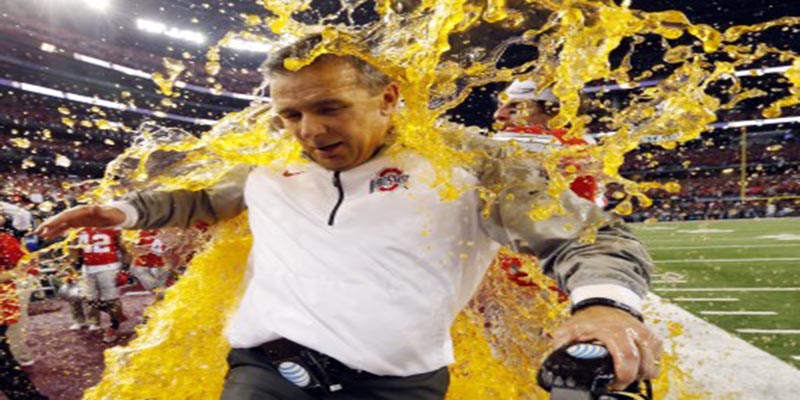 The college football Bowl Championship Series of old was flawed for a lot of reasons: it tried to use a lot of subjective reasons to “prove” who the best two teams in the nation were and why those two teams should get the chance to play for the national title.

The first ever College Football Playoff used a lot of  those same selection criteria, but it also proved to the entire sports world why playoffs are always a preferable method of deciding title games, and why we love sports to begin with.

The first ever CFP had a lot riding on its shoulders after the long, controversial BCS era, and the outcome of this first playoff would be used by many to either validate or discredit the change. From cries about fair conference representation in the four playoff teams to criticism over the size of the playoff pool, the CFP was questioned a great deal throughout the season.

With the number four seed Ohio State winning it all, however, the majority of those questions have been put to bed, and now all that remains is refinement and expansion.

The BCS was dominated by the Southeastern Conference, and “tried and true” programs were time and time again handed the benefit of the doubt over schools from less top-heavy, weaker conferences. In the BCS era, this season would have seen Alabama play Florida St. for the title game. Both teams lost in the first round of the playoff and failed to make the championship game.

Instead of an SEC elite program facing off against the undefeated yet shaky reigning national champs, a Big 10 school in Ohio State faced off against a flashy Oregon program (aka “weak” teams).

Without the chance to prove themselves, analysts and amateur critics alike would have used argument after argument about OSU’s bad loss to Virginia Tech, their 3rd string quarterback and their lackluster conference.

For Oregon, countless examples of past games where they “couldn’t hang with the big boys” would have been used as examples why the safer Florida St. and Alabama were better picks.

The beauty of the playoff is that those arguments become less and less relevant.

Choosing two teams out of dozens is difficult when debating win-loss record, experience and schedule difficulty. The playoff system did not fix this completely, but with a larger pool of four instead of two, and by letting each team fight for their right to play in the title game, the chances of “getting it wrong” go down drastically.

In 2014, Ohio State told a story that would have been hard to swallow if you were watching it in the theater. The doubted team from the struggling conference with a horrible loss isn’t supposed to turn it around. Losing two Heisman-candidate quarterbacks in one season is supposed to crush a program. And if that wasn’t enough, a quarterback isn’t supposed to be able to win the first three starts of his career when they all come in vital, postseason games with everything on the line.

But that’s what Ohio State and Cardale Jones did. It couldn’t be a more storybook ending to the college football season, and it reminded us all why we love sports: because anything can happen. TAS 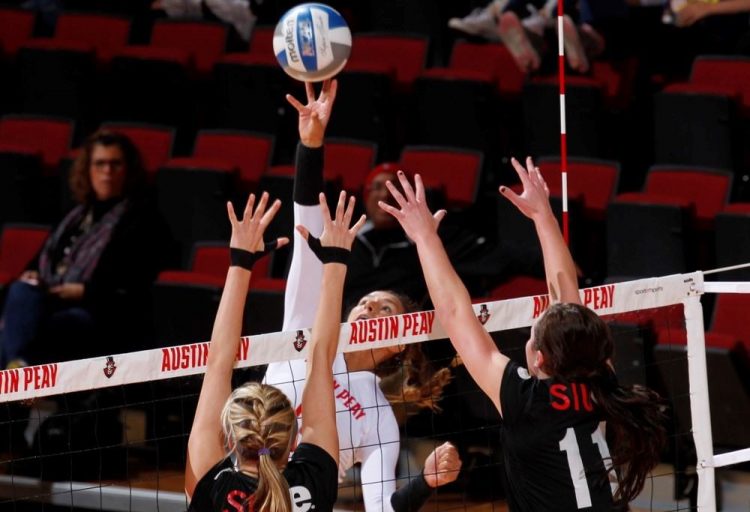