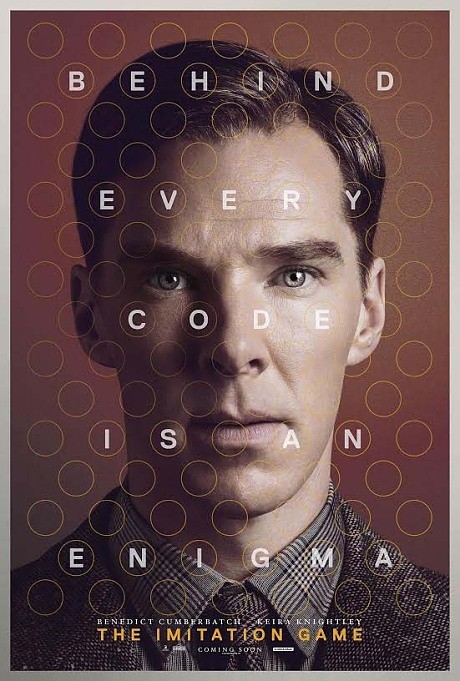 “The Imitation Game” tells the real life story of mathematician Alan Turing and the work he did to break the Nazi enigma code.  The film stars Benedict Cumberbatch as Turing and it is an attempt at a tour de force style performance. It is honestly a very good film, but I am always very wary of obvious “Oscar bait” movies so I was suspecting to have a number of problems with the movie.

The film starts with Turing narrating that whoever is listening should listen carefully, and that he never repeats himself. Oddly enough, this a very similar speech to that of Spike Lee’s “Inside Man” which is also on Netflix and is very good. In the context of the film, Turing is telling this to a police inspector, but is clearly meant for the audience to pay close attention to the events of the movie. Honestly, the movie does need to be closely followed as events in Turing’s life are intercut, with no warning of what timeframe the film is in. Ultimately, I appreciate the way the narrative plays out, giving context to the way Turning acts by showing his childhood at key moments. It is nice that there is not one info dump that lets in on key details when necessary. 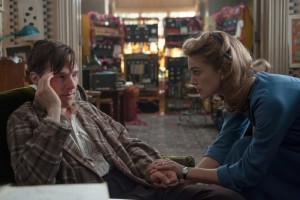 Turning after the government chemically castrated him.

The true theme of the film is about how Turing was persecuted through multiple stages of his life for being different. For instance, he was bullied at school for being a quiet loner, during his adult life his peers and superiors did not respect him because of his mannerisms and after the war he was persecuted by the government for being homosexual. The cracking of the enigma machine is what drives the plot and takes up the most of the screen time, however, the persecution is what the film wants the viewer to remember. 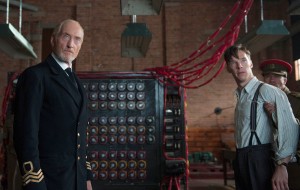 Charles Dance is jerk even in this film.

In many ways the film can be infuriating with how certain characters are treated, which in the context of the movie is a good thing. Personally, I got so mad when Keira Knightley’s character passed the test to be a candidate for the cryptography department and a guard almost would not let her in. When she explains she solved the puzzle, the guard condescendingly asks if she solved it herself. I could not believe that there was an era where people thought women did not have the same intelligence levels has men. It does make you appreciate how far we have come in society with how we handle sexism and LGBTQ rights.

As far as the performances go, they are all passable with no weak links. Even the child actors are top notch. Keira Knightley in the lead actress role is fine, however, her performance does not really stand out. The acting star of the movie is Cumberbatch, who gives a strong performance worthy of recognition. My personal issue is that everything does seem like “Oscar bait” and I usually nock those films down a peg. 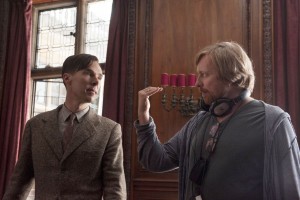 Overall, “The Imitation Game” is a very good movie. Turing’s story is a good one to tell to recognize his genius, and how his government treated him after saving millions of lives. I highly recommend giving the film a watch, but there are certain things that are lacking that make it an all-time classic. 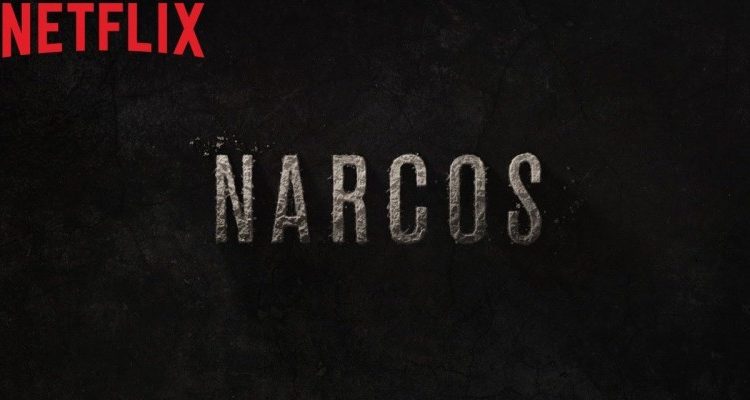 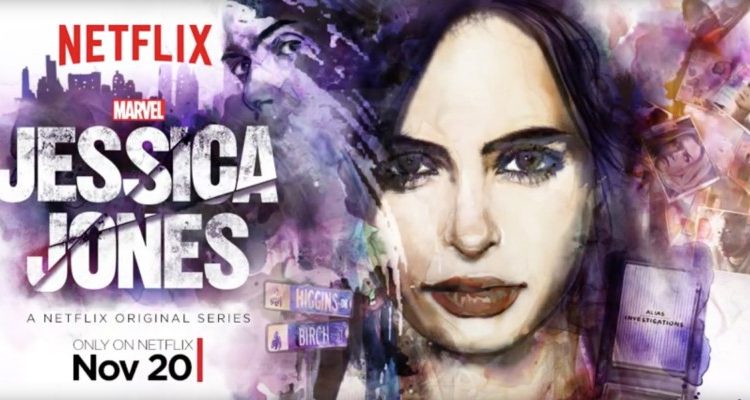