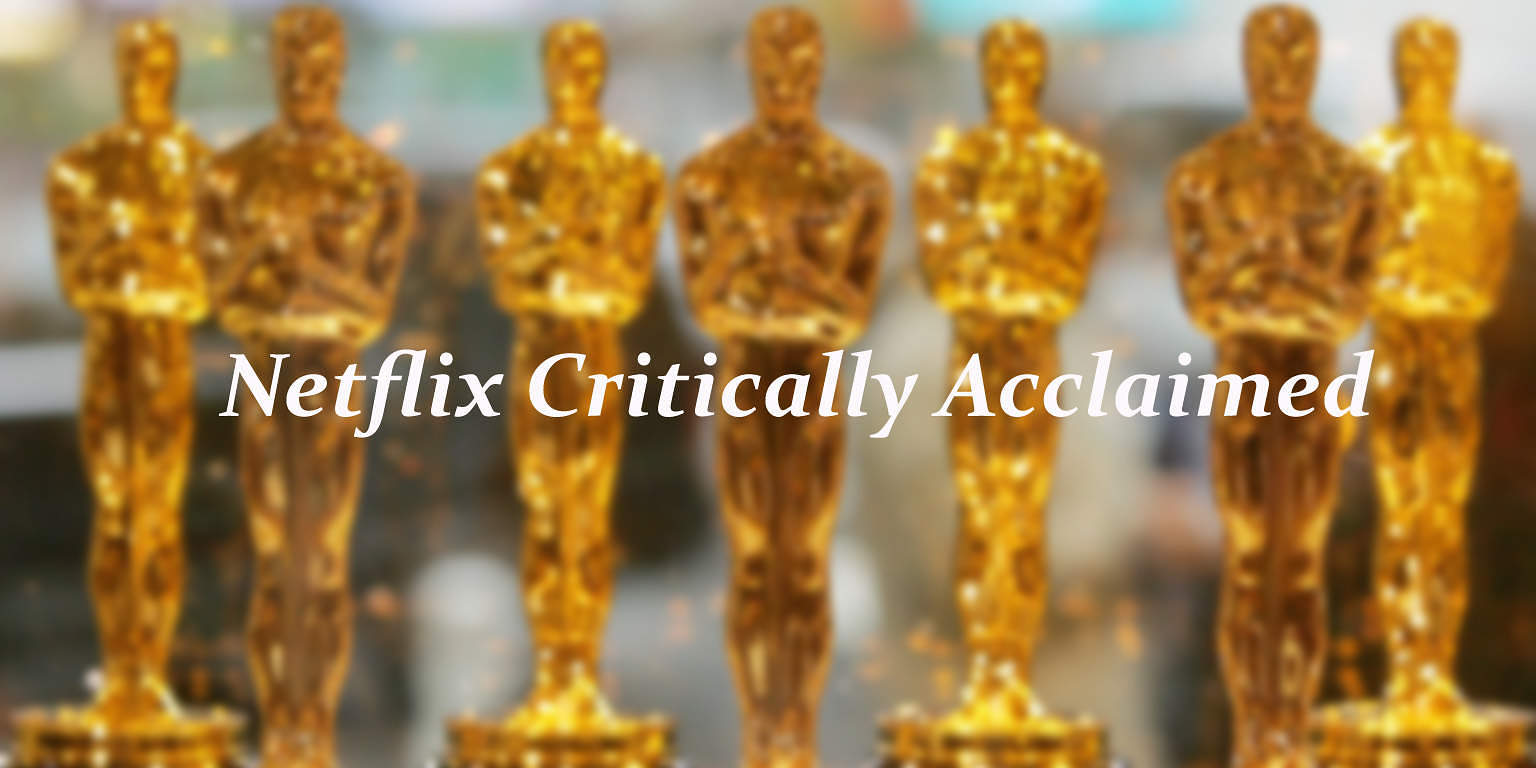 Since the Oscars are this weekend, I want to talk about critically acclaimed movies on Netflix, as well as give my opinion on what movies I think are winners of this year’s Oscars.

First off, with one of my all time favorite movies adapted from the Pulitzer Prize winning book, To Kill A Mockingbird, written by Harper Lee. The story follows the life of a young Jean Louise Finch (Scout) and her father Atticus Finch. Both live in the fictional town of Maycomb, Alabama during times of racial discrimination and segregation. Atticus is a lawyer in the town and signs up to defend black slave, Tom Robinson. The book goes through the motions of Scout’s perspective through the hearing. With all of its cinematic elegance and Harper’s accurate description of 1930’s discrimination, To Kill A Mockingbird is just as pleasurable as a movie as it is a book. 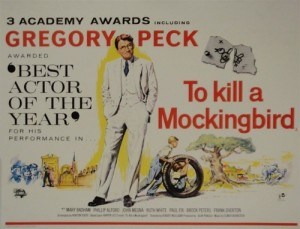 The Aviator, starring the ever so underappreciated actor Leonardo DiCaprio as eccentric aviator Howard Hughes, is a biopic of his life. The Aviator also stars Cate Blanchett and Kate Beckinsale, The Aviator goes in depth about the crazy life Hughes led, between dating Hollywood debutantes and his struggle with OCD and mental illness. Hughes played a vital role in Hollywood and produced movies like the original Scarface in 1932 and The Outlaw 1943. 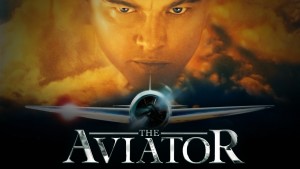 Sling Blade, starring Billy Bob Thornton, recounts the life of Karl Childers, a mentally challenged man hospitalized since childhood after the death of his parents. He is later released as an adult to start a new life. Sling Blade won Best Writing, Screenplay based on materials previously produced and published. Within the film, Childers befriends a young boy, his mother and her really good friend. As the story progresses, Karl learns of the abusive relationship between the boy’s mother and her boyfriend. As a series of events ensues, Karl takes care of the “situation.” One of Billy Bob Thornton’s most impressive performances, Sling Blade is sure to please if you’re interested in a serious film. 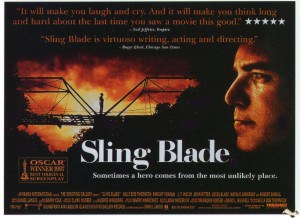 The last critically acclaimed film I want to talk about is Good Will Hunting. Starring Robin Williams, Matt Damon, Ben Affleck, Stellan Skarsgard, and Minnie Driver, Good Will Hunting follows the life of a Boston local, Will Hunting, who is a closet genius and mathematician. The movie celebrates the connection between Hunting and a psychologist Sean Maguire; together, they take a journey of self-discovery. Both Damon and William’s performances surpassed others in similar genres. Winner of Best Actor in a Supporting Role by Williams and Best Writing, Screenplay written for directly for the screen, this movie is a true enjoyment for audiences everywhere. 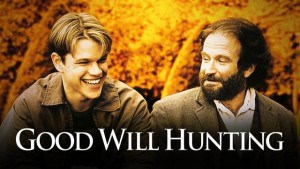 I’ve watched a majority of all the nominated films for the Oscars and I’m hopeful that Leonardo DiCaprio will win an Oscar for his work in The Revenant, which has been nominated for 12 Oscar categories. I have watched every film within the Best Picture category. My favorite of all the films was Brooklyn starring Saoirse Ronan, however I don’t think it will win best picture. The Revenant, Room, and The Big Short are the three movies I am predicting will win in the Best Picture category, my gut tells me The Revenant will take the Oscar because of the scientific and art aspects director Alejandro G. Inarritu uses, and he won last year for Birdman. 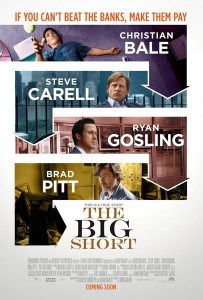 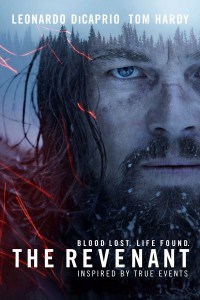 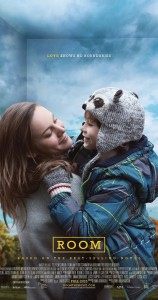 So, if you’re like me and you love films and you’ve seen a majority of the nominations, formulate your own list and place it in the comments. I would love to hear what your predictions are. Don’t forget to watch the Oscars this Sunday, Feb. 28 7pm eastern time and 4pm pacific time, and I’ll also be live tweeting the event through The All State’s Twitter page. 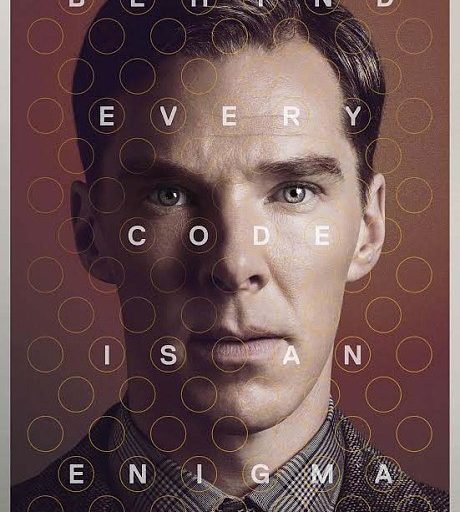