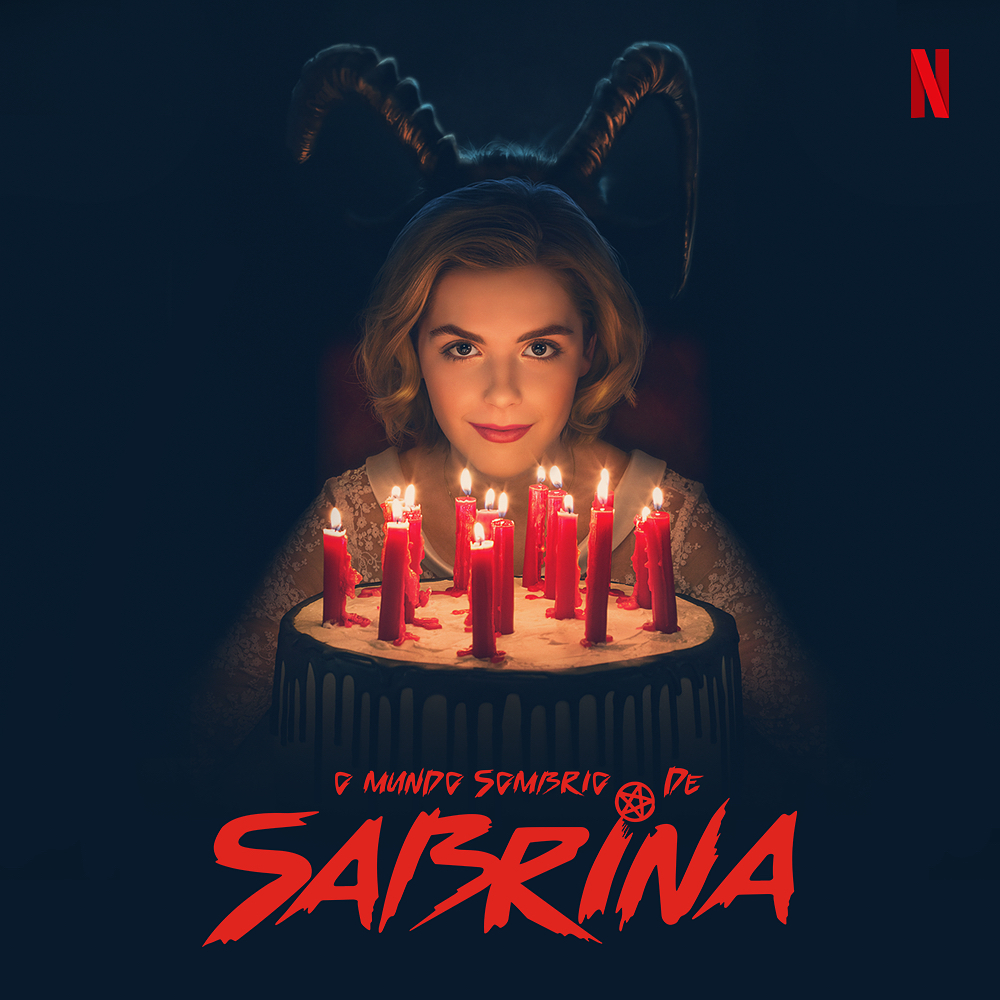 ‘The Chilling Adventures of Sabrina” is a supernatural horror series developed by Roberto Aguirre-Sacasa.

Based on the 2014 comic series of the same name, “The Chilling Adventures of Sabrina” follows Sabrina Spellman, a half-human, half-witch teenage girl.

She struggles to find duality within herself as she is torn between her personal life and her dark witchcraft.

All the while, evil forces threaten the fate of those around her, and she has to juggle between protecting the world and maintaining a normal life.

The show’s artistic direction is its strongest trait. From the first episode onwards, the setting is saturated with atmosphere.

The lighting accentuates the dark, forbidding nature in every episode. The costumes perfectly fit the characters and their aesthetic.

The story also thrives thanks to a stellar cast led by Kiernan Shipka. Shipka expressed great potential for the role from the beginning, and she more than succeeds expectations. Even during Sabrina’s annoying moments, Shipka delivery is so charming that it is forgivable.

Another strong performance that deserves recognition is Chance Perdomo as Ambrose, Sabrina’s cousin. His character is the most reasonable out of the roster. Perdomo’s performance excels without needing to save his character from any noticeable faults.

From a technical standpoint, the cinematography and special effects lack in certain areas.

Each shot is meant to promote a dizzying sense of uneasiness.

While it succeeds at encapsulating the mood, it does so at the risk of becoming uncomfortable to watch.

The special effects for most of the show are excellent, but there are several scenes where the blatant artificiality of them reduce the scares’ impact.

Something relieving to know about the show’s premise is it has no ties to Riverdale. Had the creators made this show a companion piece, it would have taken away from its identity.

Not only that but “The Chilling Adventures of Sabrina” works as a dark teen drama.

Not only is it based on a darker incarnation of the Sabrina comic series, but the story also knows what to do with its story and themes.

It skirts the edge of fan-service at times, but unlike Riverdale, it does not feel exploitive or hastily written.

The story has a stronger source material to build off of, and its plot lines never feel over-dramatized.

Once the horror elements kick in, any nitpick goes out the window.

“The Chilling Adventures of Sabrina” is a macabre send-off for the Halloween season.

Give it a watch on Netflix and get one last thrill in before the holiday season is on the horizon. 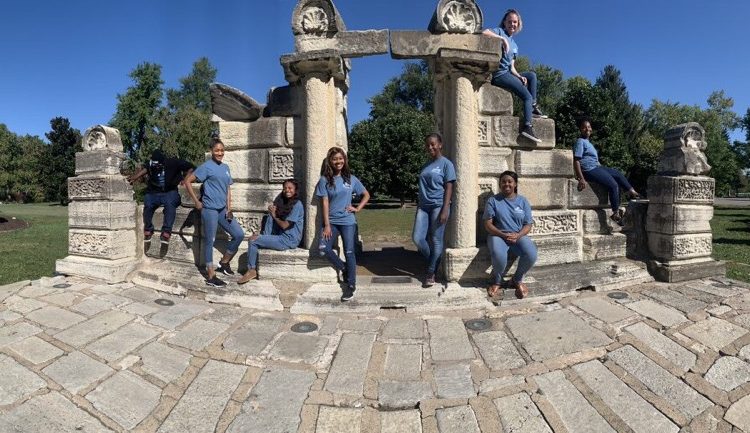