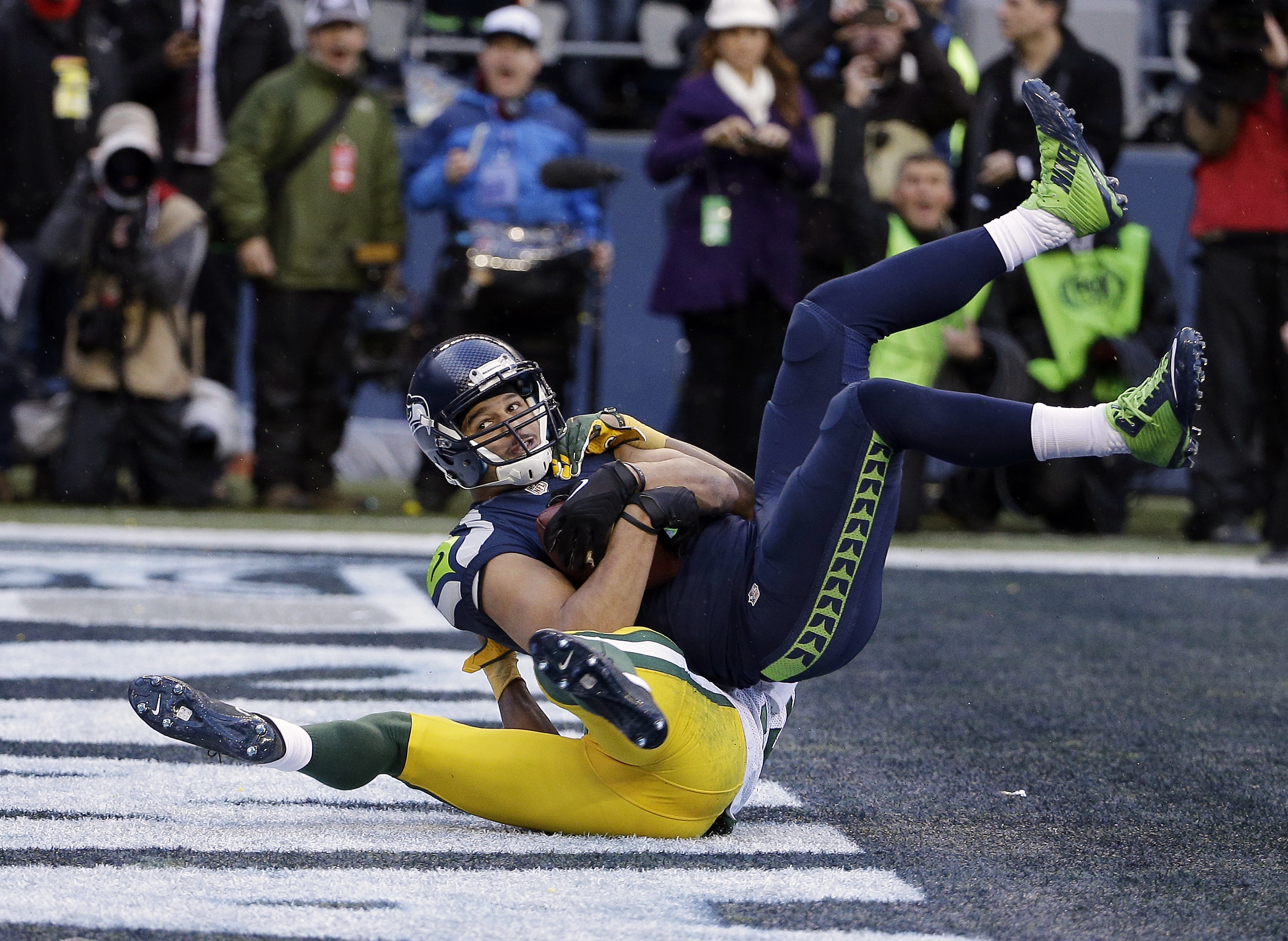 We finally know who will be going to Super Bowl XLIX in Glendale, Ariz. It was decided on Sunday, Jan. 18, that the Seattle Seahawks will take on the New England Patriots on Sunday, Feb. 1.

The Seahawks played this season as Super Bowl champs with last year’s victory against the Denver Broncos. Since then, they have been favorites all year to repeat.

The Patriots have also been favorites to win the AFC since the Broncos got knocked out a week earlier by the Colts.

The last time these two teams met was on Sunday, Oct. 14, in Seattle with the Seahawks taking it by one point, 24-23.

These teams may not have the same players and coaches they had before, but the Patriots and Seahawks do still have one thing: A chance to win the biggest game of their lives.

The Seahawks overcame a 16-point deficit at halftime to win in overtime 28-22 against the Green Bay Packers. Seattle’s Russell Wilson threw four interceptions that were aimed at receiver Jermaine Kearse.

Ironically, the game-winning touchdown was to Kearse, that being the only catch Kearse had in the game.

As the final minutes of the game were ticking down, the Packers were leading. Russell Wilson scored a one-yard touchdown to narrow the score to 19-14 with two minutes left.

The Seahawks kicked an onside kick that initially was recovered by Brian Bostick for the Packers, who mishandled the ball, which bounced off him right into a Seahawks            player’s arms.

The onside kick by the Seahawks gave them enough momentum to score and take the lead with a minute for the Packers to tie the game and send it to overtime.

The Patriots scored first and never looked back on their route to the Super Bowl beating the Indianapolis Colts 45-7.

There has been controversy on the Patriots this week because the NFL footballs were deflated in the first half of their game against the Colts on Sunday, Jan. 18.

Many rumors have begun to fly concerning what will happen to the Patriots in regards to these allegations.

Will the five-time Super Bowl Coach Bill Belichick be able to coach for another ring, or will fate just run its course?

With both teams coming into the Super Bowl with the same regular season record of 12-4, this game is a toss-up. On paper, both teams are fairly well stacked at majority of the  important positions.

The big questions will be: Can the No. 1 defense in the NFL, Seattle, stop Tom Brady and the Patriots? Will the Patriots be able to focus on what matters, or will the Seahawks be able to take advantage on the big stage?

We’ll see it go down on Sunday, Feb. 1, in Glendale, Ariz., for Super Bowl XLIX.