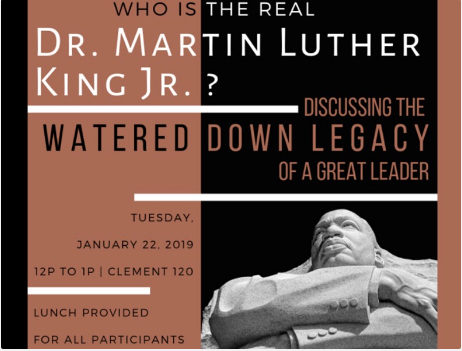 The United States observes the third Monday of January in honor of the birth, life and work of Martin Luther King Jr.

The establishment of this national holiday was heatedly debated before passage in 1986 under Ronald Reagan’s Administration. On campus today, it is difficult to measure whether any of that controversy still resonates.

In a very small convenience polling of students, staff and faculty on Friday, the general consensus was that the work done for equality for all people by King was reason enough for the holiday.

Janiece Jones, a marketing major in her junior year, captured the essence of nearly all of the reflections: “MLK day, to me, means a day to recognize a man that opened doors for all Americans. None of us would be where we are now without the sacrifices and hard work of Martin Luther King Jr.”

Different centers of learning provided different slants on the holiday. Alexandra Wills, our Director of Service Learning and Community Engagement, reflected on the historic community partnerships that observed the day together through shared community service with our student body.

Listen to our interview with Marcelius Braxton below.

From our Mass Communication Media Department, Audio Instructor Micca Terrell said this Monday will include watching the “I Have A Dream” Speech on Youtube with her 7-year-old daughter. Terrell added, that if one were interested, there are digital archives that contain most of King’s public addresses.

So it is in this somewhat pedestrian context that this holiday has evolved that Marcelius Braxton, Director of the Wilbur N. Daniel African American Culture Center, is convening a more in-depth discussion of the legacy of King.

Asking the question, “who is the real Dr. Martin Luther King, Jr?” the provocative discussion and free lunch will be hosted on Tuesday, Jan. 22 from noon to 1 p.m. in the African American Cultural Center in Clement 120.

Braxton’s premise for the event is that we can and should discuss “the watered down legacy of a great leader.”

“Martin Luther King gave us a way to express unrest, and it was not in the docile way that people think. Often people use MLK as a foil, but in fact, he influences the movements we have now,” Braxton said. 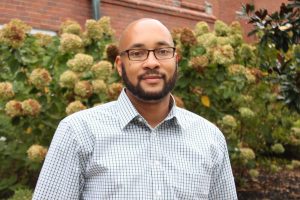 Braxton goes further in claiming that the Black Lives Matter and other human rights movements were the type of social activism King would have predicted would be necessary to further a call for equity and justice.

The lunch is free and the discussion is open to the entire campus. 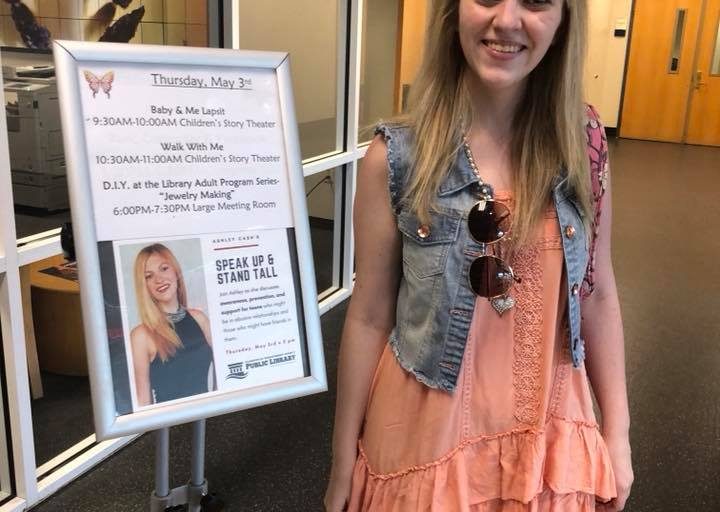 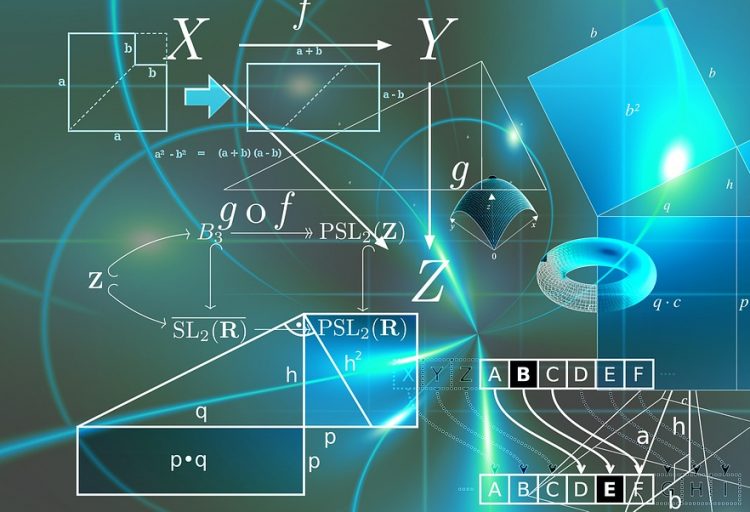