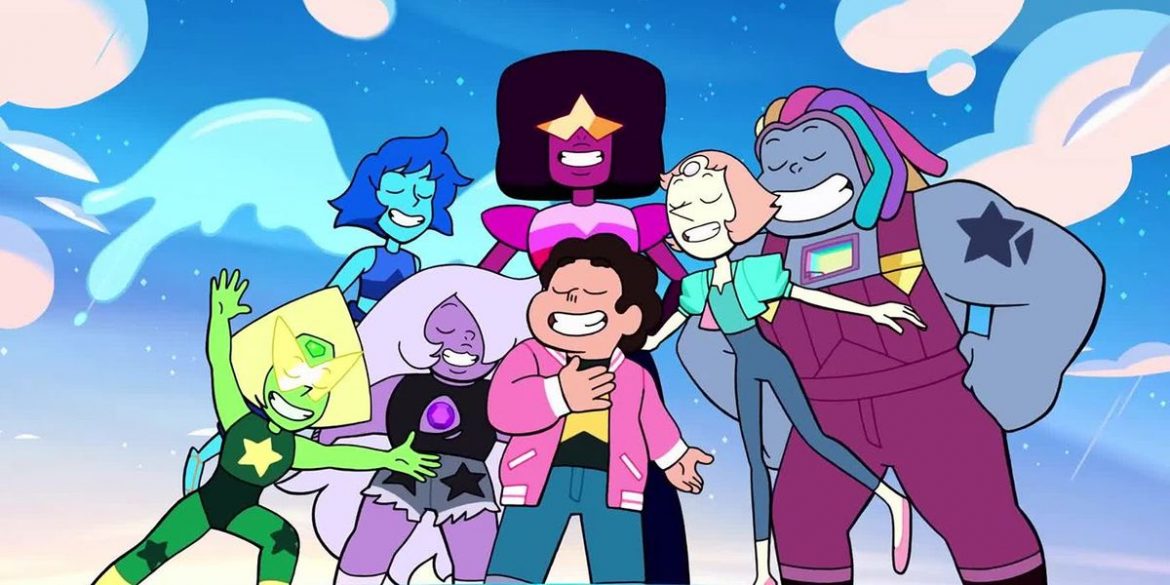 I was introduced to the Steven Universe series the way most people are introduced to popular media and fan communities: controversy.

I was inundated with remarks about how awful the fandom can be, and as someone who has been involved with this community for several years . . . that is an understatement.

However, there were also people who claimed the toxicity of the fandom reflected the quality of the show. Fortunately, I managed to get into the cartoon prior to the third season, and I can safely say I do not regret my decision.

For almost half a decade, this show has impacted me and given me perspective on topics that I am passionate about, particularly interpersonal relationships, LGBTQ+ representation, mental health and trauma. I bonded with characters who were not always the best versions of themselves, but they all took accountability in some form and were given the opportunity to change.

And it all came to a cathartic conclusion with Steven Universe Future.

After the events of both the original series and the movie, Steven Universe and the Crystal Gems have formed an alliance with Homeworld and the Diamond Authority; all of the remaining gems have transitioned into Era 3, and Steven is no longer required to fix everyone’s problems.

However, Steven has more difficulty moving on from the past than initially suspected, and his post-traumatic stress manifests in new gem-related powers. As his instability becomes more severe, Steven has to ultimately face his past trauma, his present-day actions and how he can move towards the future.

Everything that works in the original cartoon is present here. The animation and action sequences are still on-point, the music (albeit more reserved in comparison to the original show) is wonderfully fitting and each character is given an appropriate send-off without overstaying their welcome or leaving their arcs open-ended to the point of becoming a plot hole.

The best aspect of this epilogue miniseries (and what resonated with me the most as a survivor of multiple forms of abuse) was the portrayal of Steven’s complex trauma and PTSD.

Plenty of characters from the show have represented complex PTSD and related disorders in some form or another (e.g., Pearl, Lapis Lazuli, Spinel). Until now, Steven’s trauma and identity crisis were explored on a surface level. He appeared to be at peace with himself by the series’ conclusion, and this does not appear to be challenged in the film.

However, Steven Universe Future not only explains trauma and PTSD in a way younger viewers can understand, but it will also potentially help so many people who are currently struggling with intense emotions and reactions they do not comprehend. Rebecca Sugar is not just out here representing the LGBTQ+ community; she is also out here giving a voice to people who feel as though they do not deserve to speak out and say, “I am still hurting and I need help.”

I understand being hesitant to get into the show at this point. The fandom is a dumpster fire at times, and there is an overwhelming amount of material to binge-watch. However, if you are looking for a series that is funny, well-written, gorgeously animated and is not afraid to shy away from topics that cartoons would sweep under the rug years prior, this is a great cartoon series that will make you feel like family. 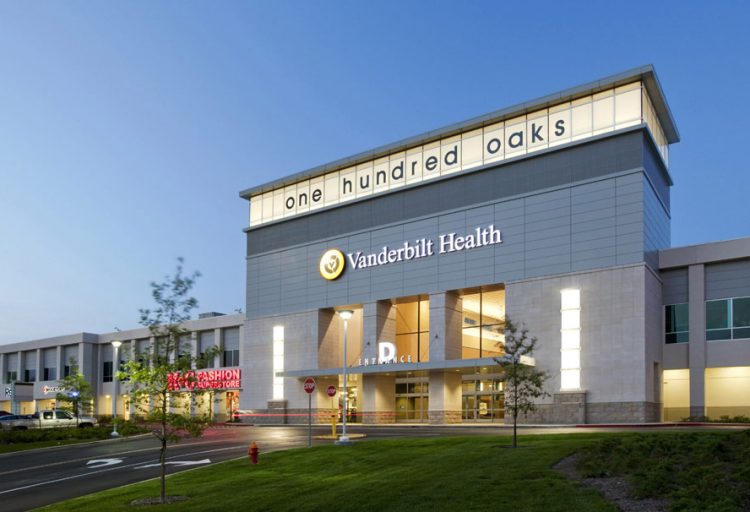