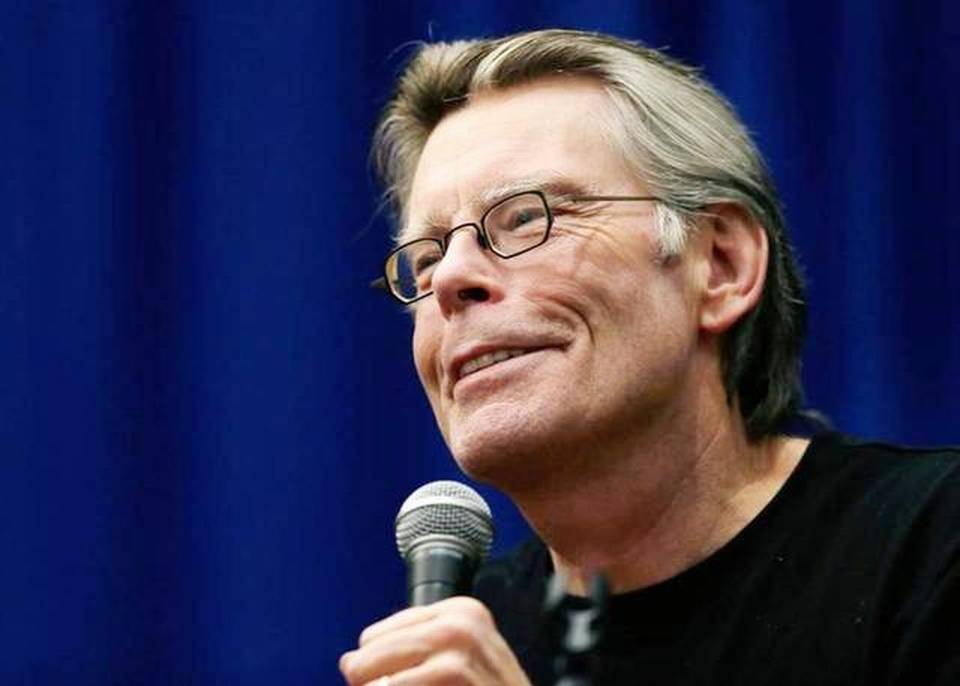 I recently stumbled across the movie “A Good Marriage” on Netflix, and it got me on a Stephen King kick. I personally really enjoy King’s writing and would say he is my favorite author. King’s books have gotten him countless awards, and he has written more than 50 novels — a lot of them being turned into movies. Most of the time, though, the movies are pretty bad, with the exception of a handful of films, including “The Shining” and “The Shawshank Redemption.” 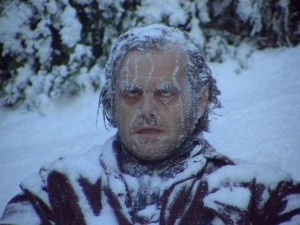 King is also known for having strong opinions toward adaptations of his books. This peaked when he wanted the media to know how disappointed he was with Kubrick’s version of “The Shining.” At one point, he tried to direct his own adaptations so that he could make sure it was done right, but it was a bust. 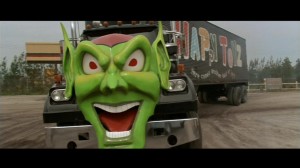 The film was called “Maximum Overdrive,” starring Emilio Estevez; it was about a gas station being circled with hostile 18-wheelers. In more recent years, King has decided he will just make sure he controls the rights to his work so only people he trusts will turn his books into films. One of my favorite examples is when he got countless offers for the rights to the “Dark Tower” series, but then sold them to J.J. Abrams for $19. The films may fall short, but there is a great story at the core of the Netflix suggestions this week. 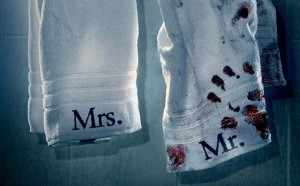 “A Good Marriage” — Darcy was married for over 20 years, and everything was great, until one day she discovered her husband’s dark secret in the garage. King’s story gives the film a  suspenseful backbone and relationship between the characters. The film falls short of being a blockbuster and feels more like a made-for-TV movie, but it’s got great camerawork and is able to build up that “Hitchcock” suspense a good thriller should. 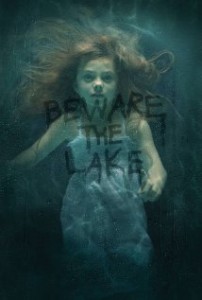 “Bag of Bones” — Starring Pierce Brosnan, this mini-series effectively delivers King’s original work. Some parts of the film may feel empty, and that’s why it hardly earned any good reviews, but as a fan of his books, I have seen worse adaptations. Overall, it is a great ghost story, and if you haven’t read the book you should be pleased. 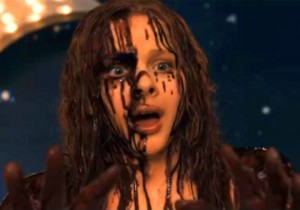 “Carrie” — The second attempt at adapting a King bestseller, “Carrie” is the story of a girl who starts to develop telekinetic powers while going through high school. Carrie is the outcast of her school and is always getting picked on. Finally pushed over the edge, Carrie sees what her powers can really do. In my opinion, the original adaptation from the 70s is better, but this is still watchable. 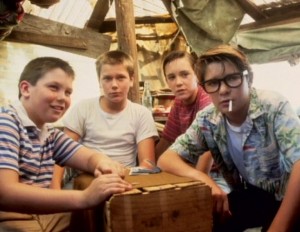 “Stand by Me” — This movie is based on King’s novella “The Body.” This is a story of four friends who go on an adventure to see if they can find the dead body of a boy who went missing. They learn the general location and set off on a journey that leads them to not only find the body, but also themselves. 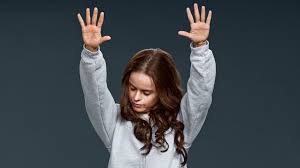 In other Netflix news, “Orange is the New Black” has announced that season three will start in June.

Until next week, Netflixers, remember: less scrolling and more watching.