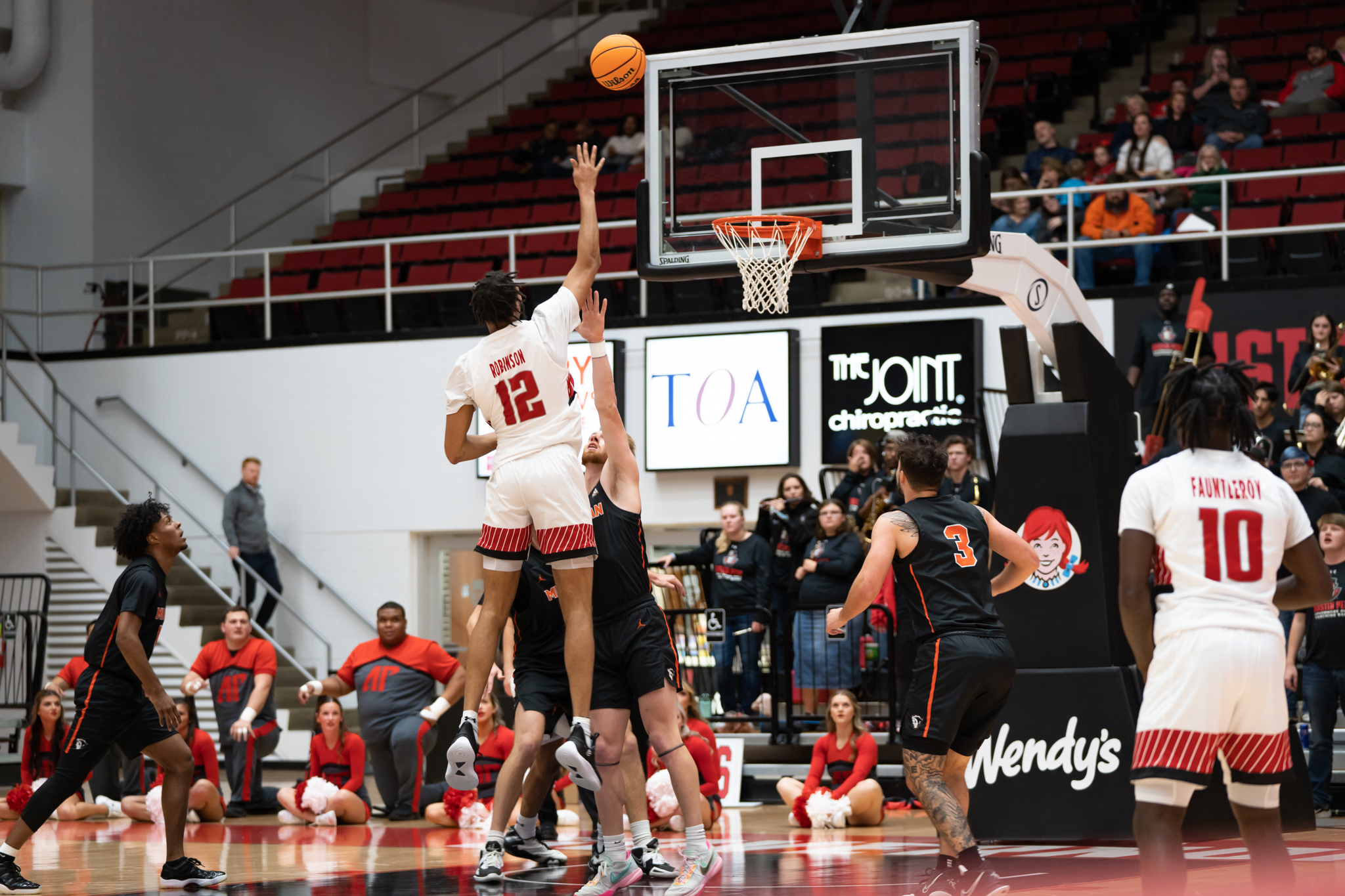 After losing the first two games on the road, Austin Peay State University men’s basketball team defeated Milligan at home in the Dunn Center 98-74 on Monday Night. This is the seventh-straight win for the Govs at home.

“This is my first 20-point game in college, honestly. It’s amazing, it’s a blessing to me,” said Robinson. “I bounced around to a lot of schools, so for me to be somewhere I feel comfortable, and I am able to showcase my talents finally, I am happy.”

The key to the Gov’s successful win was the major difference between the number of steals and the difference in assists. The Govs were able to end the night with 19 steals to the Buffalo’s three and had 23 assists to the Buffalo’s 11. This created 28 turnovers for the Buffalos which created more offensive opportunities for the Govs.

Despite having success in steals and assists, the Govs fell short when it came to stepping up to the free throw line. The Govs had 27 opportunities at the line but only made 41% of their shots compared to the Buffalo’s 68%.

The Govs are heading to Daytona Beach, Fla. to dethaw from the Clarksville cold as they take on South Florida and Albany in the Greenlight Sunshine Slam at Ocean Center Thursday and Monday. On Tuesday they have the opportunity to take on Bucknell or Presbyterian.
You can stream Thursday’s game on ESPN+ or catch all three games on Governor’s Sports Network radio. 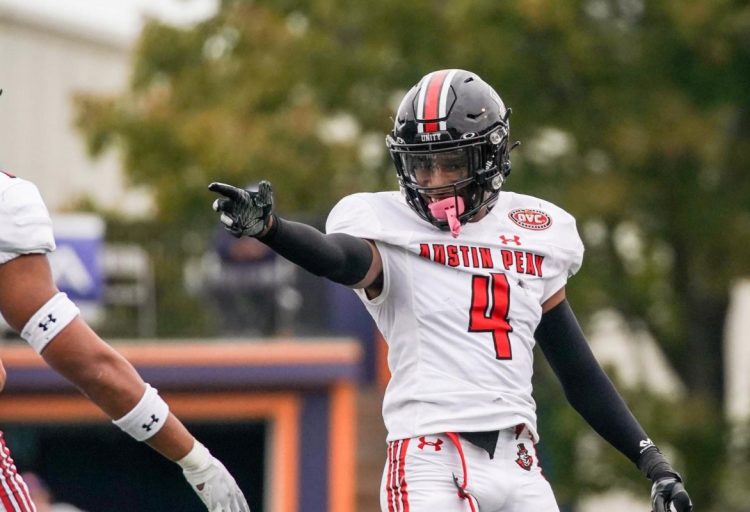 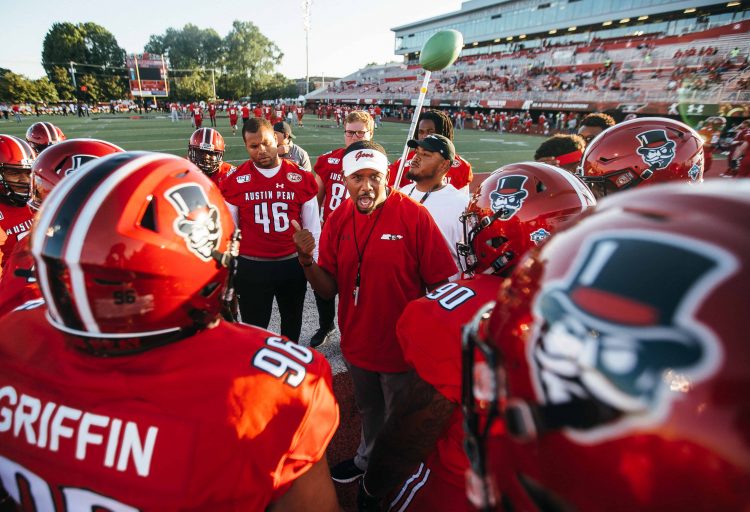 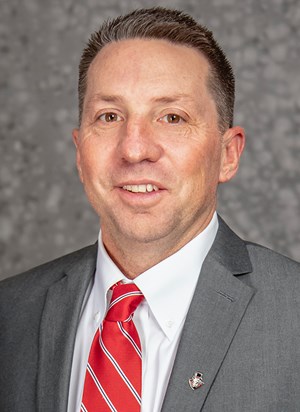