Catching Up
Last season under newly appointed head coach Mike Munchak the Titans were able to walk away with a 9-7 record, falling one game short of a wild-card spot in the playoffs. Veteran quarterback Matt Hasselbeck had one of his best seasons to date, throwing for over 3,000 yards.

Rookie quarterback Jake Locker, when called upon, also proved he should have a bright future in the NFL. Locker threw for over 500 yards, four touchdowns, and no interceptions in relief of Hasselbeck.

Nate Washington also had a record season, hauling in over 1,000 receiving yards, as receiver Kenny Britt went down in the third game with an ACL and MCL tear. Aside from their great veteran play, the Titans had good production from their rookies. They were able to hit on all of their draft picks and had rookies step up to make big plays in 2011. All in all, they should be an interesting team to watch next season.

Free Agency
The Titans were anything but quiet in free agency this offseason. Although they lost out to Denver in the pursuit of Peyton Manning, they were still able to make some key signings. On offense, the Titans acquired veteran guard Steve Hutchinson from the Vikings. Defensively, the Titans lost cornerback Cortland Finnegan and defensive end Jason Jones. Tennessee was able to lock up Kamerion Wimbley from Oakland to play defensive end, and tackle Leger Douzable from Jacksonville. The team was able to resign David Ball on defense, as well as special teams captain Tim Shaw.

Draft Needs
The Titans sit with the 20th pick in this years’ draft and are looking for a defense-heavy draft class. The team’s key needs are at defensive end, cornerback and possibly a center on offense.

Tennessee may be able to land players such as Stephon Gilmore, Dre Kirkpatrick, Whitney Mercilus, or Peter Conz. With seven picks in this draft, don’t be surprised if the team uses up to six on defense alone.

Prediction
If the Titans are able to draft like they did last year and get production from their key veterans, they will be a dangerous team in the AFC South this year. The quarterback battle between Hasselbeck and Locker will be wide open this year, but the team should be just fine with whomever they go with. If Kenny Britt can make a healthy recovery, it will make Tennessee much more dangerous.

Chris Johnson will need to find his stride again, and with Hutchinson there to open holes, there should be no excuse for him to have a great season. The Titans could steal the AFC South title this year from Houston and possibly make a hard push for a nice seed in the playoffs. TAS 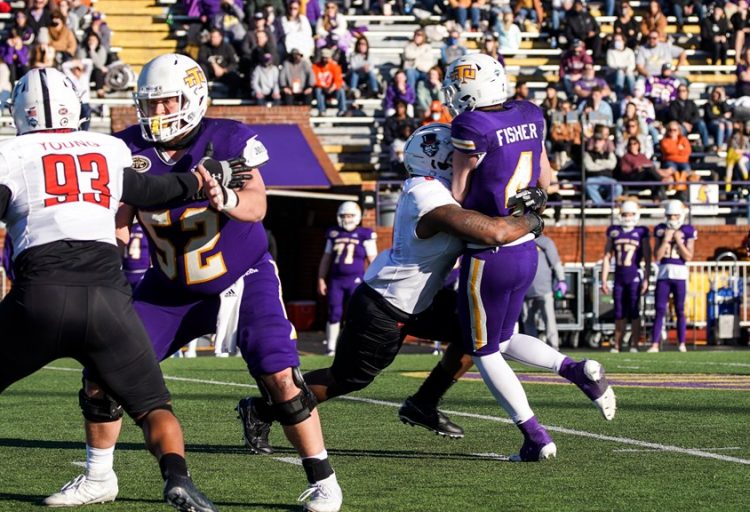 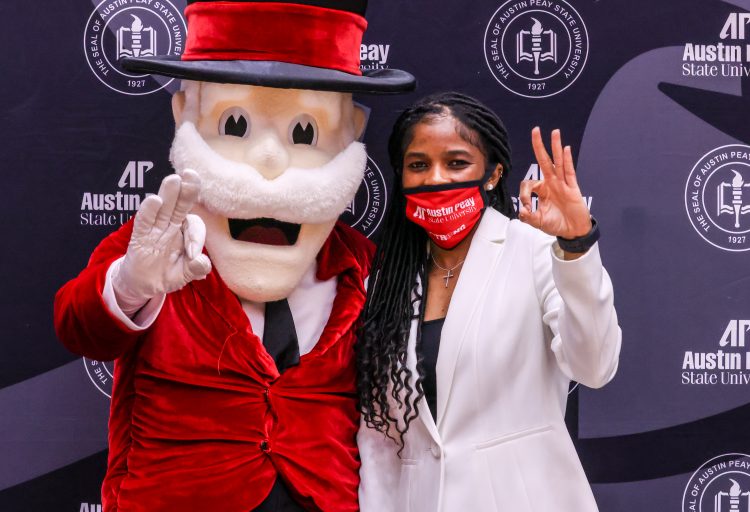 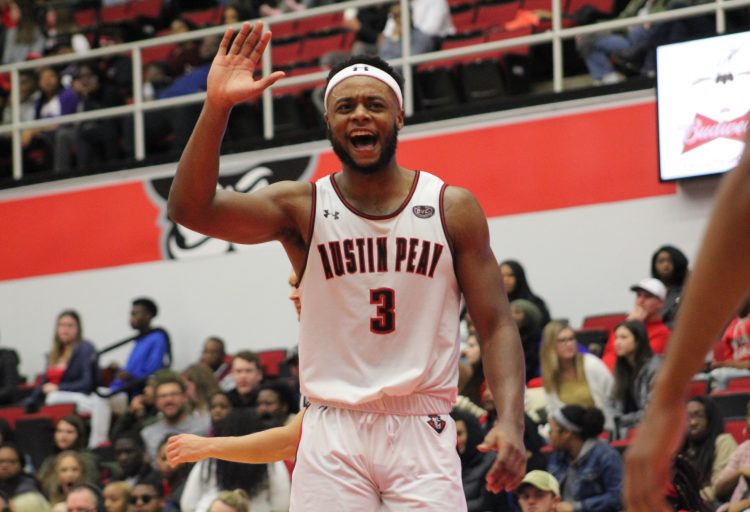