With one out in the first inning, Alex Robles stepped to the plate for his first at bat of the evening. As the American flag waved above the center field wall, Robles belted his first home run as a Gov to tie the game at one run a piece.

But the final home run tally was lopsided in the end as Southern Illinois blasted four deep flies that soared over the outfield wall at Raymond C. Hand Park, leading to a 14-4 win on Tuesday, Feb. 18.

The home runs were certainly a major factor throughout the game, but APSU failed to match their opponent down the stretch after the fourth inning. From innings five through nine, the Govs recorded zero hits and 11 strikeouts, with a total of 16 strikeouts in the game.

The Govs (1-3) got off to a good start by outscoring SIU 4-2 through four innings, including the homer by Robles which is the first in 2014 by an APSU freshman. Robles said the offense felt in sync early on, and even with a rough second half to the game, talked about how important it is to keep their heads up moving forward.

“I think we always feel confident, and that’s the key to having a good offense,” Robles said. “You always have to have confidence up there and be positive. We just have to stay positive no matter what the situation is because it’s a long season.”

APSU capitalized on the homer by Robles to score a run in the second on a fielder’s choice by Logan Gray. The Salukis then knotted the score in the following frame, but Tommy Hager delivered with a two RBI double to take the lead. But once starter Caleb Powell was taken out after the fourth inning, things went downhill for the Govs.

Zach Walton, who took the loss, gave up a three-run homer to Donny Dushchinsky in the fifth, and things spiraled down from there. The bullpen pitchers became the deciding factor throughout the later stages as the Salukis were nearly perfect, while the Govs allowed nine runs in the final three innings.

“We’re just not staying within ourselves and playing the game,” head coach Gary McClure said after speaking with his team in the huddle. “I really feel like right now we have a bunch of guys that are just trying to do too much, and when I say that I’m talking about pitchers. They’re trying to overthrow and strike guys out. They need to be locating and making guys put the ball in play.”

The Govs will have a chance to get back on track as they pack their bags for Waco, Texas to take on Baylor from Friday, Feb. 21 to Sunday, Feb. 23 in a three-game series. 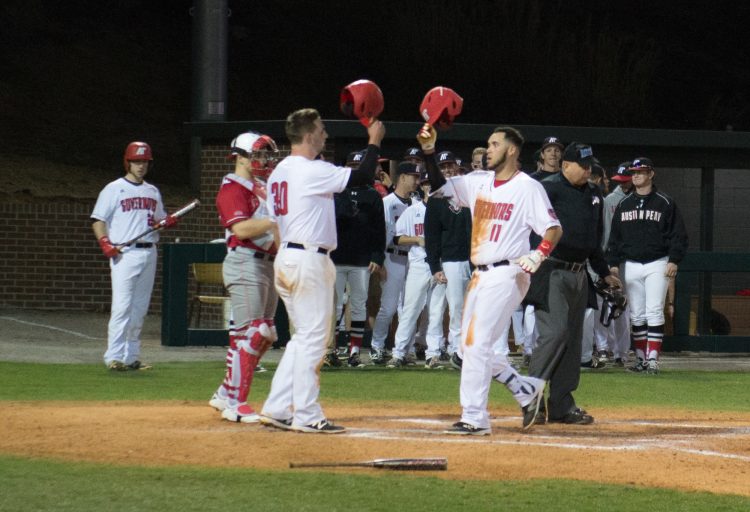 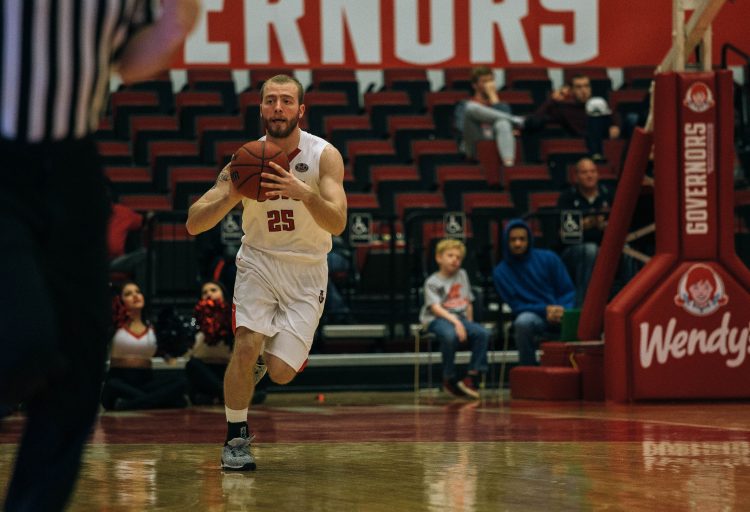 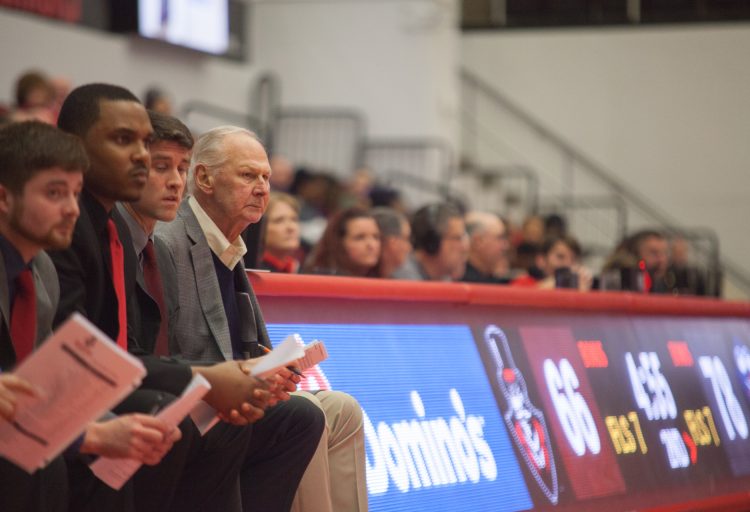