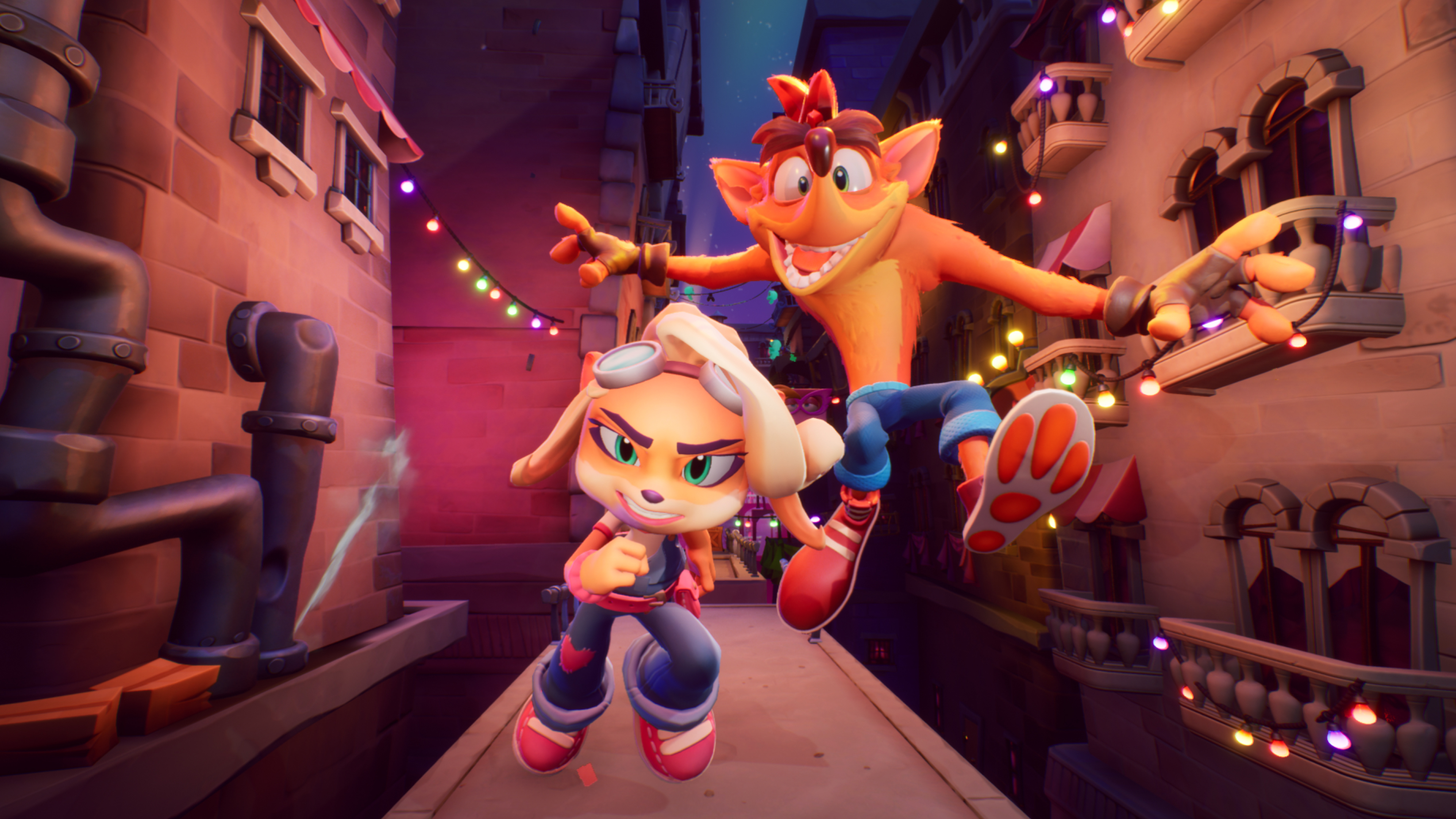 Sony revealed their recent State of Play last Thursday, unveiling some new games in the making and some that will release later this year along with next-gen upgrades of some previously released titles.

To start off, Sony revealed that “Crash Bandicoot 4: It’s About Time” will be receiving a next-gen upgrade on PlayStation 5.

Released in Sept. 16, 2020, for the PlayStation 4 and Xbox One, “Crash Bandicoot 4: It’s About Time” puts Sony’s former PlayStation mascot in a new adventure with new worlds, new bosses, and new characters giving the game the same charm its predecessor on the PlayStation One had back in the 90s.

Now the famous marsupial’s recent adventure will find a new home on the PlayStation 5, with upgrades including 4K resolution at 60 frames per second, adaptive triggers, faster load times, and 3D audio through Sony’s branded 3D headphones.

The PlayStation 5 version will also include activity cards to help track progress on challenges and completion statuses, so players who are on the journey to obtain 106% completion can track their progress.

In addition, players who already own the game on PlayStation 4 can not only upgrade to the PlayStation 5 version but can transfer their saved data as well.

The PlayStation 5 version of Crash Bandicoot’s recent title will arrive on March 12, 2021, and will also release on the Xbox Series X/S and Nintendo Switch, with a PC version being released at a later date.

Up next, a new title from developer Housemarque known as “Returnal” will be releasing exclusively on PlayStation 5.

“Returnal” puts players in the shoes of the game’s protagonist Selene, whose ship crashlands on a mysterious alien planet known as Atropos.

Atropos is home to a large number of alien species each with different powers and abilities making some more dangerous than the next.

Players must quickly maneuver around enemies and avoid their attacks in order to survive while fighting against them.

Every time the player dies, they start from the beginning of the game and everything in the game will change including the map, enemies that were in a previous playthrough, and the number of enemies will change, making players have to quickly adapt to the new environments.

Players will also come across devices that can grant various weapons, upgrades, and consumables to help the player on their journey and can help change their playstyle.

“Returnal”’s story will also be a narrative for players to find the lore of the world and find out more about Selene’s story.

Up next on the list is “Oddworld Inhabitants” newest title in their ongoing Oddworld series, “Oddworld: Soulstorm.”

A re-imagining of 1998 PlayStation title “Oddworld: Abe’s Exoddus,” the sequel to 1997’s Abe’s Oddysee, Soulstorm features the original protagonist of the series Abe, a Mudokon who was a former worker for RuptureFarms, a meat processing plant run by the antagonistic Glukkon’s, who’s next item on the menu was Abe’s species.

Players can also rally fellow Mudokon to help solve puzzles, fight against enemies and help them to escape.

Abe also has the ability to scavenge for items and create weapons that he can use or share with other Mudokons following him.

Everything in “Soulstorm” relies on the player’s choice of playstyle and the game’s end results depend on the players in-game choices.

With its new playstyles, gameplay mechanics, story, and charm, “Oddworld” fans will get to experience Abe’s new adventure on PlayStation 4 and PlayStation 5 on April 6 this year.

Also, between April 6-May 3 of 2021, PlayStation 5 owners will get to have Oddworld: Soulstorm for free if they have an active PlayStation Plus subscription.

In addition, Intergrade will also receive an exclusive new episode featuring Yuffie Kisaragi, a character and party member from the original Final Fantasy VII, as a playable character with a new unique story.

Intergrade will release on June 10 this year and will have a next-gen upgrade for PlayStation 4 owners.

Sony’s State of Play introduced some new games and upgrades for previously released games, along with upcoming indie titles such as Solar Ash, Knockout City, Sifu, and more coming to PlayStation 4 and 5.

Be on the lookout for these upcoming anticipated titles this year. 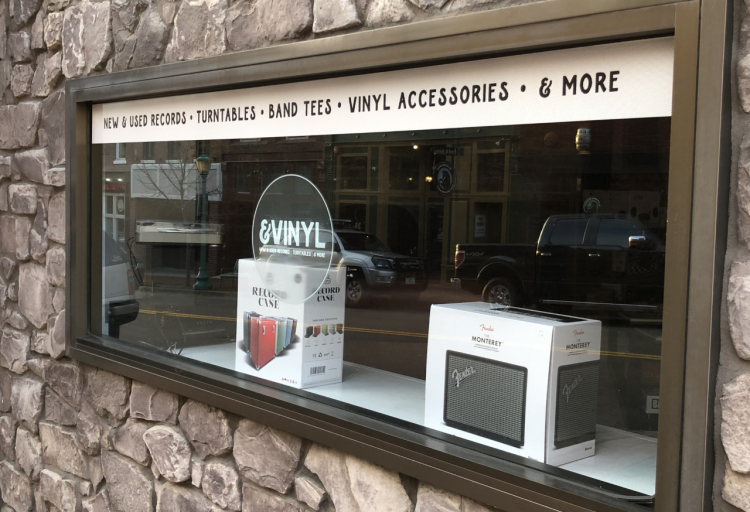