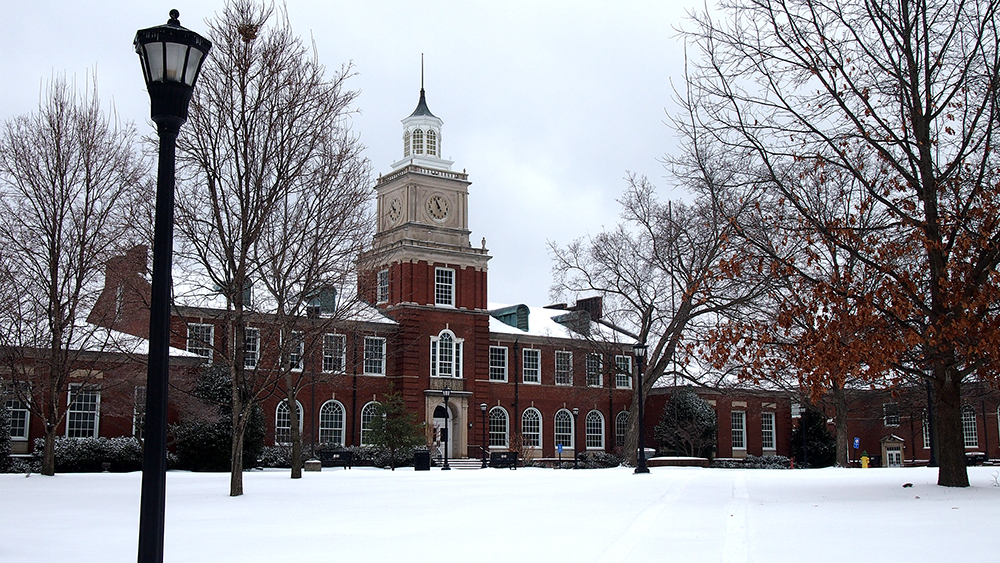 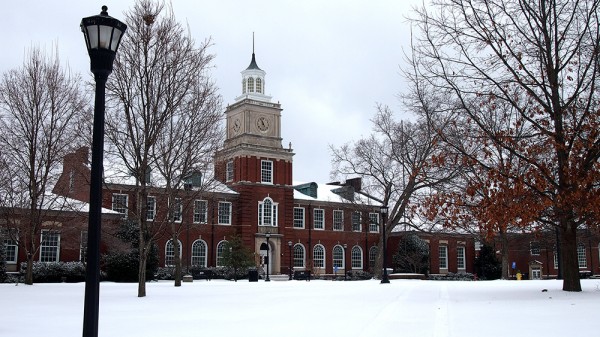 Snow and ice have covered Clarksville for most of the week of Monday, March 3. Classes, midterms and assignments have been canceled or rescheduled for many APSU students.

Up to five inches of sleet and snow have covered sidewalks and roads, making traveling difficult for students and faculty. Much of the snow and ice has not melted due to temperatures floating around freezing point.

Classes have been canceled for APSU and Clarksville-Montgomery County schools for four consecutive days.

Services such as postal and road clearing have been delayed in some areas because of the amount of snow and ice.

“People have to understand, with this ice we’ve had, it just takes time to get it cleared off,” said Jerry Buchanan, Emergency Management Agency director. “It doesn’t work like snow. It takes longer to clear, and then when the temperature drops at night, a lot of it re-freezes.”

Buchanan said although road clearing has taken longer than expected, the sleet provides some traction for driving.

ACT testing for high school juniors has been rescheduled because of cancellations. Juniors will now take the test Tuesday, March 18.

Friday’s high is expected to be 59 degrees, which would be a marked contrast to the colder temperatures that have caused delays in schools in the Clarksville area. TAS 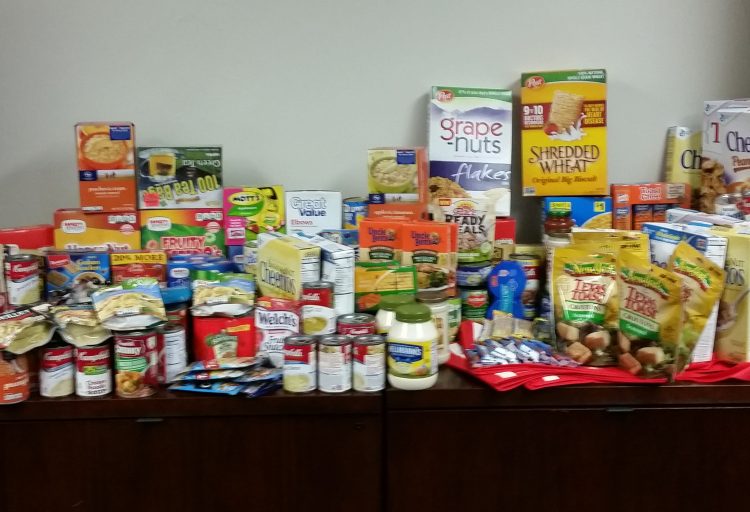