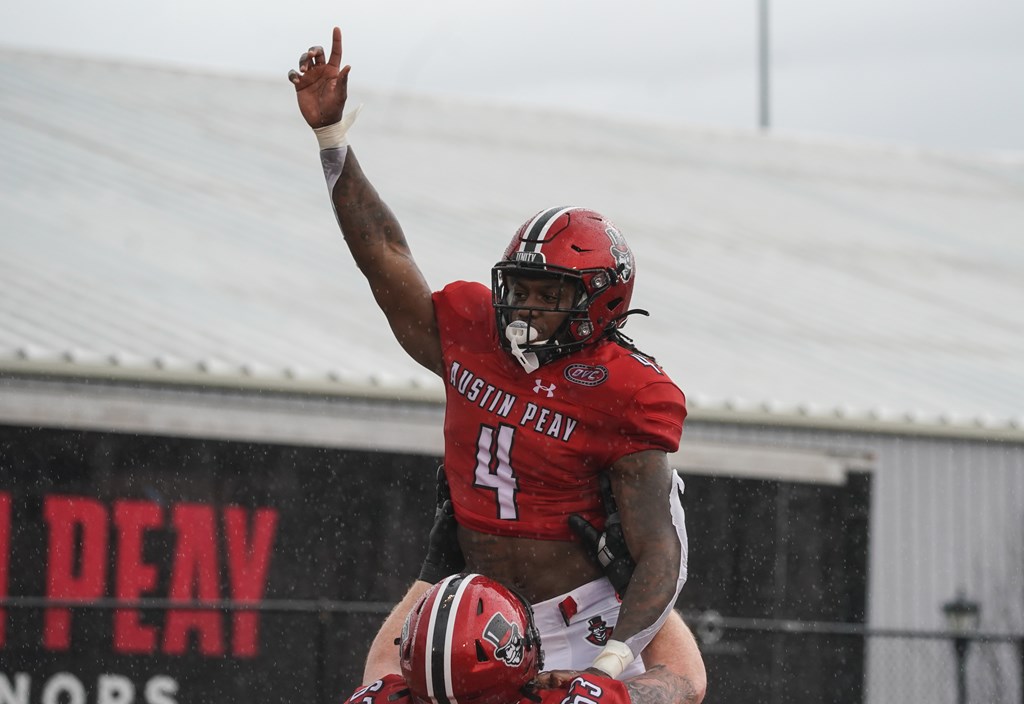 Led by a record-breaking performance from running back Brian Snead, APSU picked up their first win of the 2020-21 season after defeating Tennessee State 27-20 on Sunday, Feb. 28.

It only took one snap for Snead to find the end zone against the Tigers. After taking a handoff from quarterback Draylen Ellis, the former four-star recruit barreled up the gut and raced past a streak of Tigers for the 75-yard score–his first as a Governor.

However, the redshirt sophomore’s day was far from over.

On their next two defensive possessions, APSU forced consecutive three-and-outs. Snead capitalized by finding pay dirt on each subsequent possession.

His second carry of the game appeared as he was going to be tackled behind the line, but Snead cut to the right and raced up the TSU sideline for the 67-yard touchdown. With the score, the Govs held a 13-0 lead after possessing the ball for only 30 seconds.

Multiple fouls put TSU against its own goal line and they were forced to punt from deep in their own end zone, giving APSU excellent starting field position.

Beginning their next drive already in Tigers’ territory, Snead crossed the goal line on the drive’s first play, this one from 44 yards out.

At the end of the first quarter, the Governors shut out over their inner-state rival and their starting tailback etched his name into the record books.

With 204 yards on the ground through 15 minutes, Snead surpassed a 37-year record held by Nevada’s Otto Kelly for most yards in a single quarter in FCS history. The back finished with 227 rushing yards, putting him at third in the APSU record books.

“It really means a lot to me,” Snead said. “Especially where I [have] come so far with all these obstacles and adversary I had to face. This year I am just coming to play with my team and make other people around me better and stay positive with other people.”

While the back had an impressive first quarter, the Tigers limited him to just 23 yards throughout the remainder of the game and were able to compile multiple comeback efforts.

Tennessee State clawed its way back to a 27-20 deficit with under two minutes remaining in the fourth quarter and looked to quarterback Isaiah Green to force overtime.

After leading the drive to the APSU 24-yard line, a last-second Hail Mary attempt fell incomplete and the Governors walked out of Fortera Stadium with their first win under head coach Scotty Walden.

“I am so proud of our guys, proud of our locker room and our team,” Walden said. “I cannot be more pleased with them and excited for this victory, we earned every bit of it. The guys fight. Coming off a tough loss, they had every reason to come into practice and not prepare. You could tell there was an intent focus this week. We didn’t come out lethargic, we came out and I thought our coaches did an amazing job of getting our guys going, motivating and just going back coaching the details.

“The word of the week was discipline. To play with great discipline, don’t have stupid penalties, don’t turn the ball over. Let’s not kill ourselves, let’s control what we can control and let’s see how good we can be.”

The win is the team’s first since Dec. 7, 2019 when APSU defeated the Sacramento State Hornets 42-28 in the second round of the FCS playoffs. It also marks the 299th win in program history.

Following a bye week, Walden and the Governors will travel to Cape Girardeau, Mo. to take on the Southeast Missouri Redhawks. APSU defeated SEMO in their last meeting 28-24 on Oct. 12, 2019. The Redhawks are coming off a season-opening win in Charleston, Ill. after defeating the Eastern Illinois Panthers 47-7 on Feb. 28. 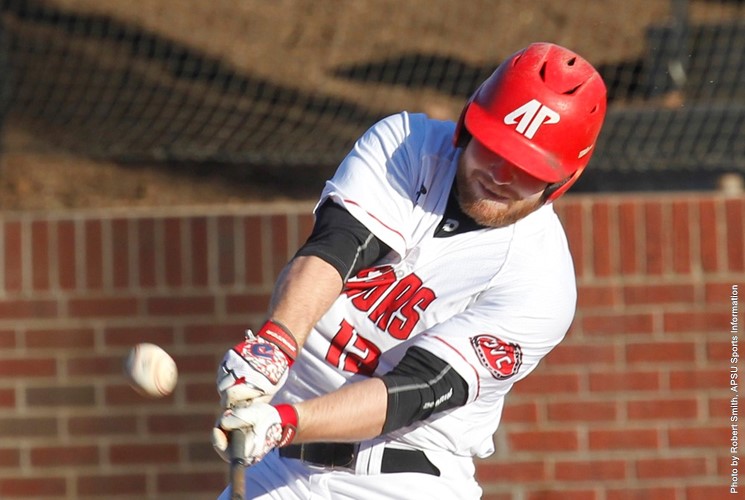 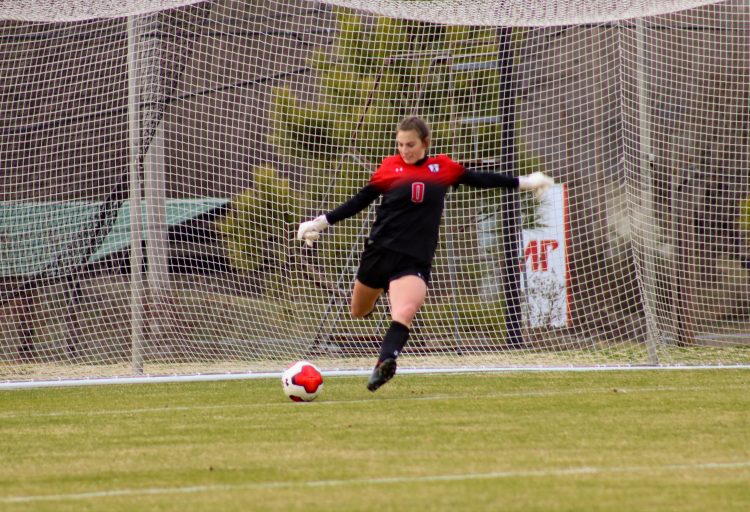