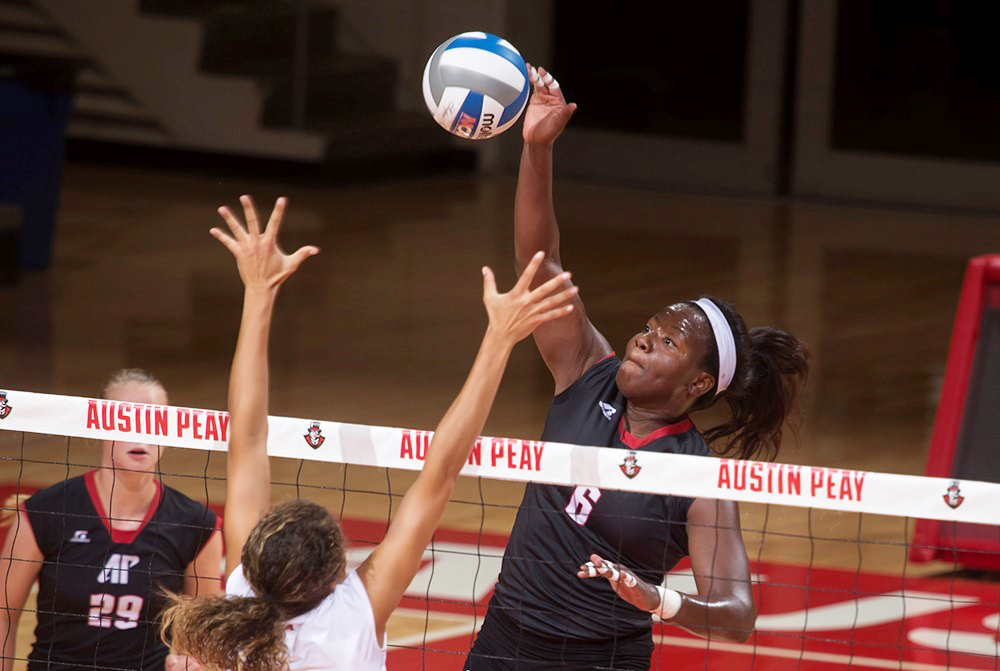 Over the weekend, senior Ashley Slay recorded her 1,000th kill as a Gov. This accomplishment makes Slay the 14th Gov to reach the milestone.

Slay hit her 1,000th kill against the Presbyterian Blue Hose during the Dolphin Invitational in Jacksonville, Florida.

On this season alone, Slay has recorded  203 kills for the Govs. She has played a vital role in the team’s 11-2 start on the season.

Slay’s kill tally this season currently leads the Ohio Valley Conference. She sits one ahead of Jacksonville State’s Allyson Zuhlke.

Slay is currently 12th on the career kill list, which puts her behind Kirsten Distler, who has 1,062. If Slay keeps up her pace, she should pass Distler within the next few matches.

Slay and Govs Volleyball will return to action to host Ohio Valley Conference foe Southern Illinois University at Edwardsville on Friday, Sept. 22, at the Dunn Center. The game is scheduled to start at 7 PM. The confere nce weekend will continue for the team as they host Eastern Illinois on Sunday, Sept. 24 from the Dunn Center at 1 PM.

SIUE will come to Clarksville with the second best record in the OVC at 10-2. 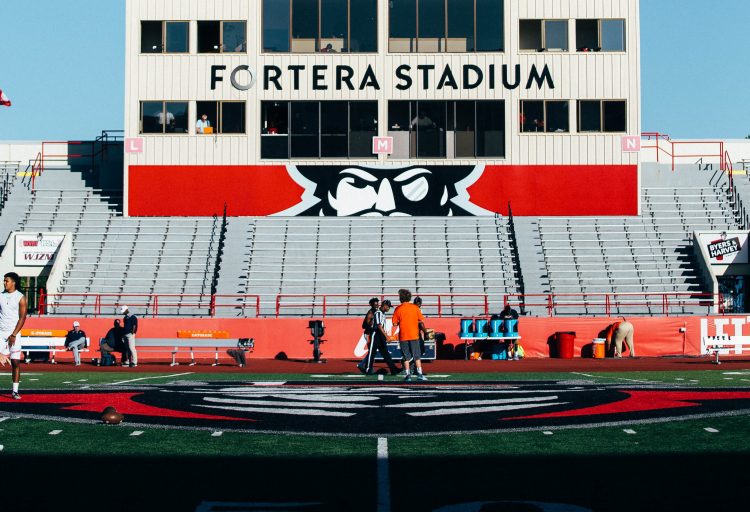