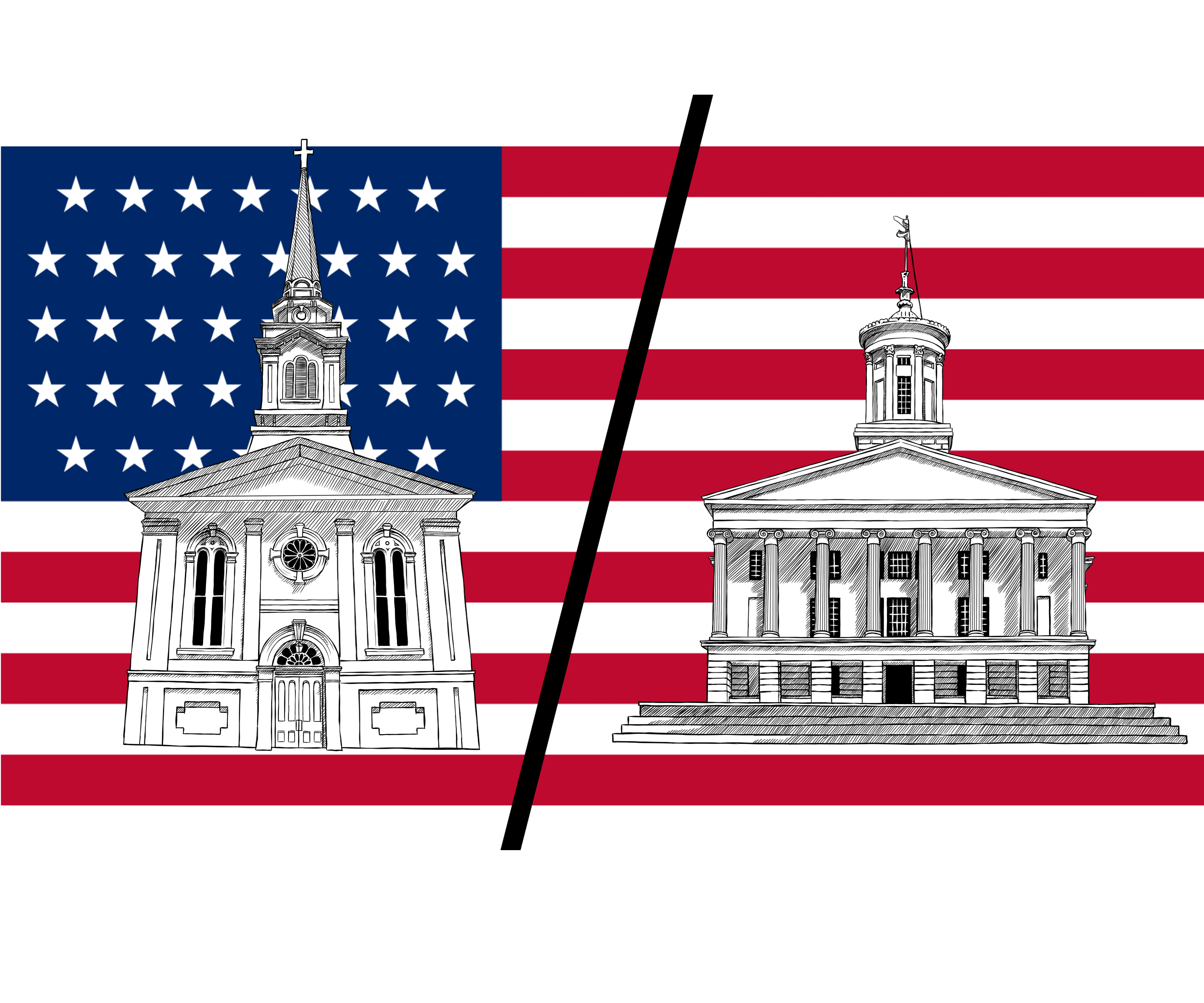 A new era of politics is beginning, one that accurately reflects the Constitution of the United States. Liquor and wine can now be sold on Sundays in Tennessee. The Tennessee General Assembly has taken a step towards revising the law in order to represent not only the Constitution but also the people of Tennessee more effectively.

Allowing the sale of alcohol on Sundays is a great thing to reflect modern times. The separation of state and church is something necessary in a truly free union. The government should have no influence whatsoever from religion in order to fairly rule the people. The previous alcohol bill was influenced by “traditional” Christian practices that celebrate Sunday as the Sabbath, a day of rest.

After a tedious process lasting four months with numerous revisions, HB 1540 passed which finally allows alcohol to be sold in grocery stores on Sunday as well as allows liquor stores to open on Sundays. By passing this bill, Tennessee lawmakers have placed another brick in the wall separating church and state.

The previous law prohibits liquor stores from opening and the selling of wine in any store on Sunday. This only applies to liquor and wine because beer is already available on Sundays for purchase.

When the bill passed, liquor stores were allowed to open on Sundays immediately.
Wine is sold in grocery stores did not begin until Jan. 6 though.

Both liquor and grocery stores can only sell on Sundays between 10 a.m. and 11 p.m. On some holidays, like Easter, Christmas and Thanksgiving, the sale of alcohol is still forbidden.

This is a great step, but the lack of sales on holidays like Easter and Christmas, which are considered Christian holidays, still show some preference for Christianity. This view can also be countered though with the idea that limiting the sale of alcohol on holidays with mass migrations of people could deter drunk drivers.

The First Amendment’s portion on freedom of religion does two things.
The Free Exercise Clause prevents the government from interfering within individuals practice of religion in most situations. The Establishment Clause forbids the government by passing laws that establish an official religion.

Laws like the previous liquor laws arguably set a preference and re-enforced Christian values though there should be no official religion regardless of the size of the following. 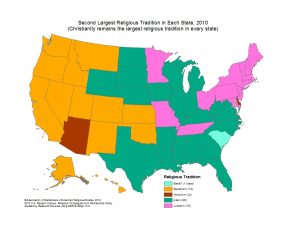 According to the last U.S. Religion Census in 2010, the largest population of faith in almost every country was the Southern Baptist Convention. The largest population of non-Christian religious tradition is Judaism in Tennessee.
Christianity is still the most practiced religion in every state as of 2010, but not the fastest growing in six states now.

When this bill was in the process of passing, there was some controversy centered around the argument of whether the Bible condoned the drinking of alcohol. Some argued yes, the Bible agrees with drinking wine, but others refused that the Bible agrees with alcohol. While these are important debates of Christian faith, they are not solid legal reasoning that should have been included in the discussion. 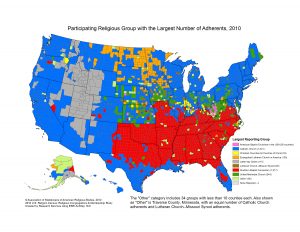 Though the majority of the religious population is Christian in Tennessee, our laws still need to reflect the Constitution and not impose Christianity on the rest of the population. The protection and consideration of other religions should be something our lawmakers see as a priority.

This law changing is not the only thing locally demonstrating this shift from traditional Christian views on Sunday. The United States Postal Service has begun delivering Priority Mail Express items on Sundays.

By replacing these laws, Tennessee lawmakers have admitted that Christians are not the only people in Tennessee and therefore should not be given preference in the law. The United States of American is a free nation founded on the idea of religious freedom and therefore should honor that idea. HB 1540 is a step in the direction towards true religious freedom for everyone in Tennessee, not only the largest population of religious following. 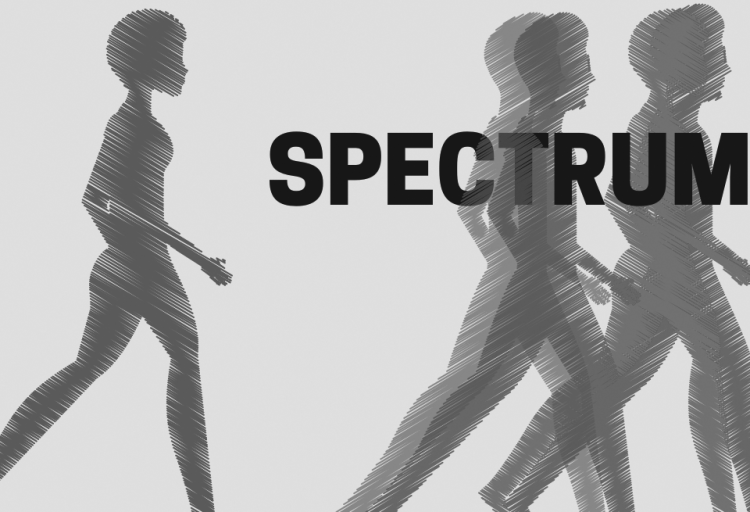 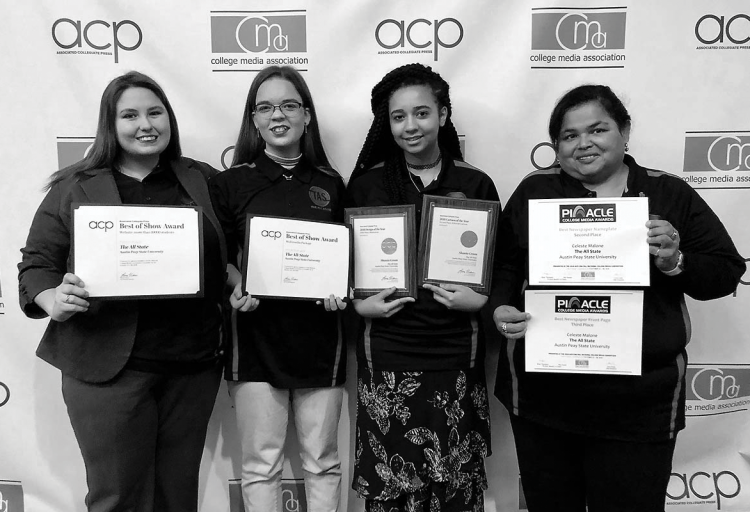