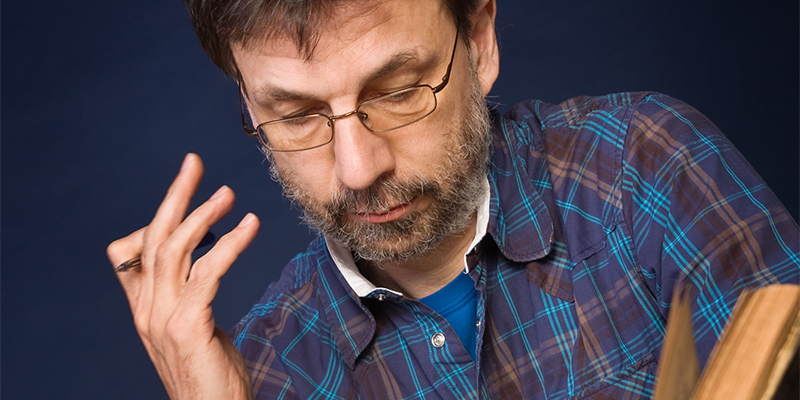 The Tennessee Board of Regents reports the highest paid educator at APSU is President Alisa White, who makes $252,409, followed by Head Basketball Coach Dave Loos, who makes $208,603 annually. Assistant Professor of Allied Health Shelley Latchen and Assistant Professor of Teaching and Learning Vicky Smith make the lowest teaching salary at APSU of $25,000 each. That is an estimated $12,000 less than a Clarksville-Montgomery County public school teacher with a bachelor’s degree and no prior experience.

“It isn’t right that [APSU] coaches make so much more than professors,” said sophomore Tiffany Fields. “The focus of a university should be education, not sports.”

The highest-paid APSU Languages and Literature professor is Linda Barnes, who makes $84,687, almost $20,000 less than a professor of business or economics, according to TBR.

APSU is not the only school that pays its humanities professors less than professors of other subject areas. According to Bloomberg News, “Tenured law professors [across the nation] make a median $143,509 a year—nearly twice what professors teaching English, history, the arts and theology make.”

Middle Tennessee State University pays Doctor of Internal Medicine Stephen Geraci a salary of $497,350, which is double the salary of MTSU’s president. The highest paid professor of Languages and Literature at MTSU is Donald Johnson, who makes $98,854.

Tennessee State University’s highest- paid professor is Millicent Lownes-Jackson, who teaches business courses and makes $150,000. The highest-paid Languages and Literature professor at TSU is Lucas Powers, who makes $95,785, which is $54,215 less than the highest-paid TSU professor of business, according to TBR.

“Being able to speak and write in one’s native language with precision and grace is not easy,” Professor of English Kenneth Cervelli said. “It takes dedication, and I would argue that many out there do not want to dedicate themselves to something unless there is an obvious payoff.

“On the simplest level, I believe English professors are paid significantly less than professors in other disciplines because we live in a largely capitalist society that respects money and power over an ability to think critically.” Cervelli has also taught classes in Canada. “Generally speaking, professors, including English professors, and elementary, middle school and high school teachers are paid much better in Canada,” Cervelli said.

Not surprisingly, Ivy League schools ranked highest in professor salary, with Columbia University in New York [being] the best-paying college in the country with average full professors there making $212,300 a year.

Columbia is followed by Stanford, the University of Chicago, Harvard and Princeton, according to American Association of University Professors. 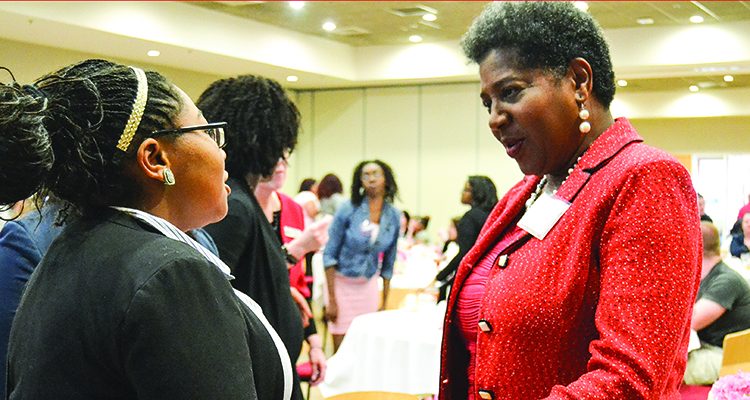 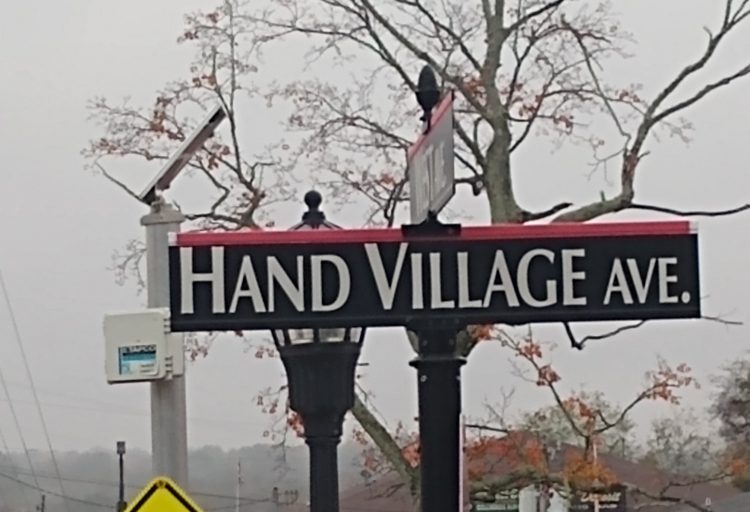 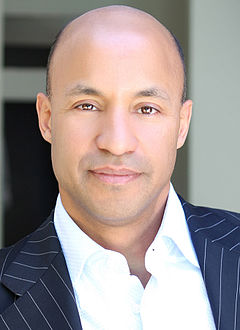