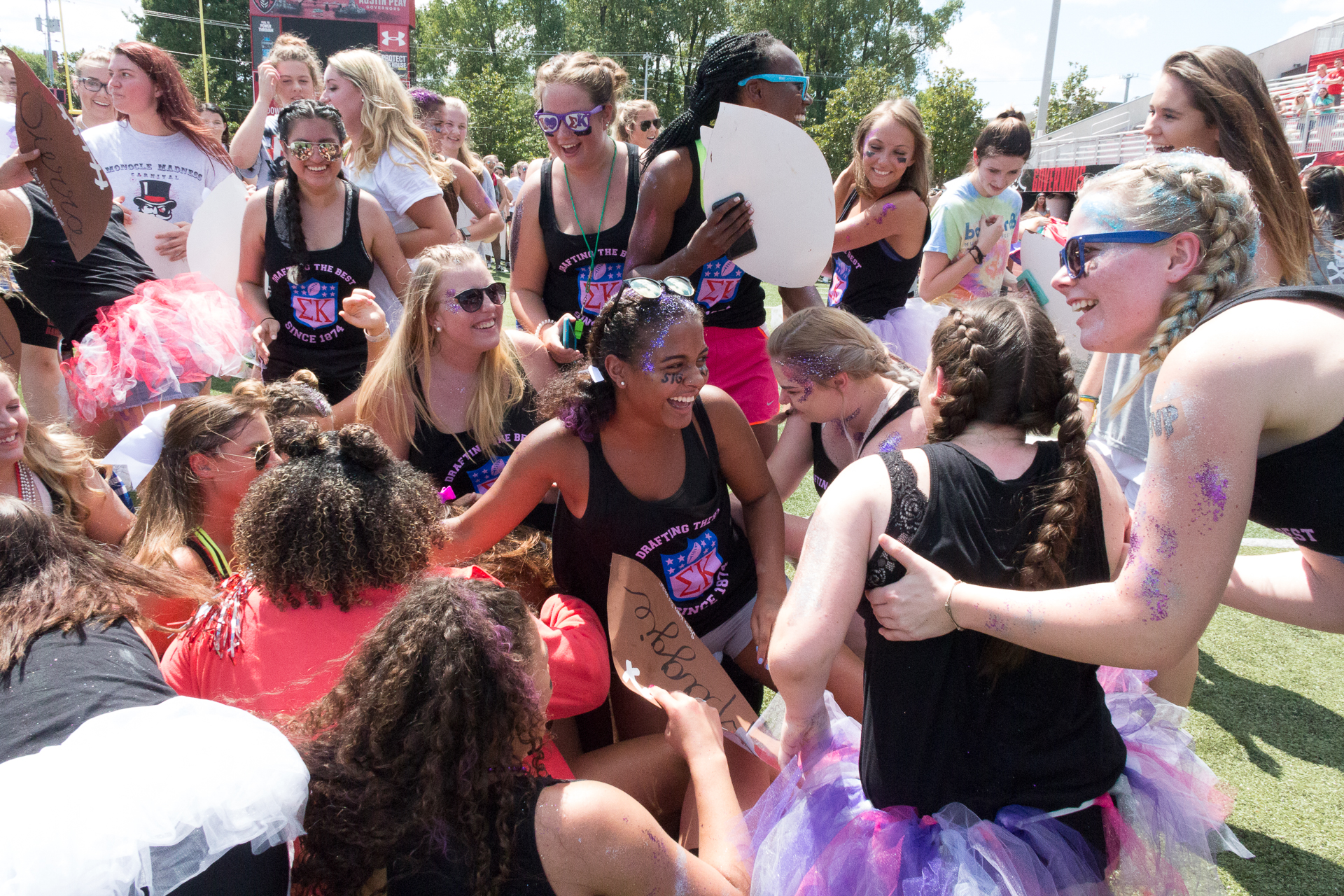 Sigma Kappa is the first sorority to implement a Diversity and Inclusion Chairman as a new position on APSU’s campus.

The sorority is a Panhellenic chapter that was first founded in November of 1874 at Colby College in Waterville, Maine, and just recently founded locally at APSU in November of 2017.

The chapter’s focus is to “provide women with lifelong opportunities and support for social, intellectual and spiritual development by bringing women together to positively impact our communities.”

Olivia McClendon, a sophomore with a double major in French and Spanish, is the first Sigma Kappa at APSU to have been honored with this position.

“Being that this is the first-semester Sigma Kappa has had this position available, it is mine to do with as I please. I’ve taken it upon myself to make this project my own, it’s been like my child,” McClendon said.

McClendon also stated that while being in the chairman position thus far she has reached out to several APSU clubs and is currently working with GSA and the French Club, as well as in communication with the Hispanic Cultural Center and the Wilbur N. Daniel African American Cultural Center in hopes to work together in the future.

McClendon expressed that she is striving to make Sigma Kappa inclusive to all cultures as well as make sure that all voices are heard.

“We may disagree on different subjects, but we have a culture of respect. That’s what I’ve been wanting to cultivate this semester,” McClendon said.

So far in the journey McClendon has compiled a list of all religious holidays and descriptions for the calendar that all sisters have access to in order to avoid event and celebration conflicts.

McClendon also explained she is in the process of attempting to plan an event with the Faith and Culture center.

“A Seat at the Table [promotes] healthy conversation between Muslims and Christians, everyone sits down for a meal and talks about their differences and alikeness. It’s an amazing opportunity,” McClendon said.

McClendon hopes to inspire other chapters in the Greek Life community to take this opportunity in efforts to educate their members and provide a safe and inclusive community.

“My hopes are that Olivia continues to educate us on everything; different cultures, holidays and services on and off campus. During our meetings you can tell how excited and interested Olivia is and it makes you want to know more,” Womack said.

Diversity and inclusion on campus are not just about race to Womack, but also including non-traditional students, military students, students who work full time and those who are married or have kids.

“Our chapter is probably the most diverse chapter,” Womack said. “More than half of our chapter works. We have members who are married and have kids, and we are super proud of it because that is not the usual Greek life.”

“I am an African American woman who is president of an NPC sorority. I love my sorority and it shows that no matter what color, gender or race you are, you can do what you want; it’s about drive,” Womack said. “This position shows that we want to learn more and understand people other than those who are usually around us.”

Sigma Kappa included a Diversity and Inclusion Chairman position in hopes to educate and affiliate its members with cultures and people they may not usually be in contact with as well as create a welcoming space for potential new members with endless opportunities.

“My chapter is very open-minded. My sisters have given me this opportunity to be President of the chapter and I am grateful because I have learned so much, and I have grown a deeper love for Sigma Kappa and our chapter,” Womack said. “My sisters are my support team.”

McClendon and Womack have high hopes for the Diversity and Inclusion position.

The two also encourage others to work with them on this educative and social journey.

If you are interested in learning more about Sigma Kappa or the Diversity and Inclusion Chairman position, email Nia Womack at apsuskpresident@gmail.com or follow their Instagram. 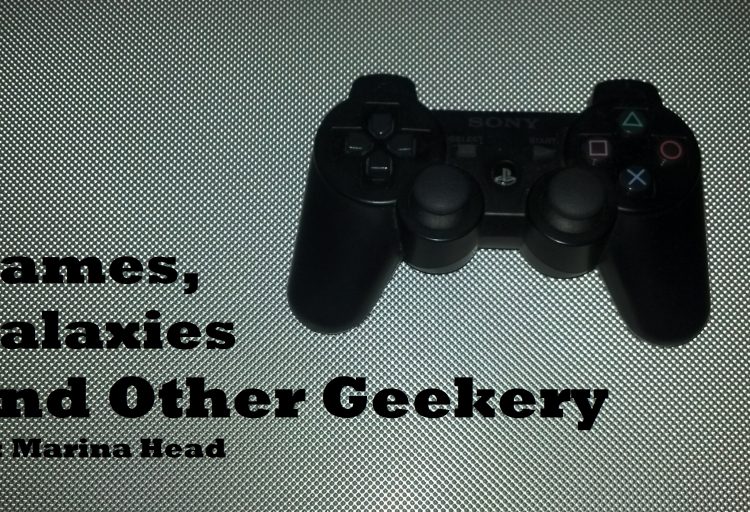 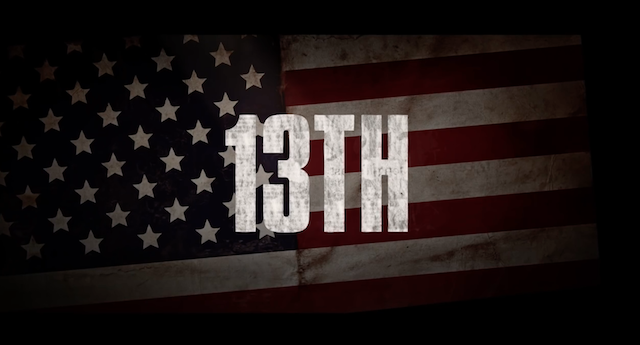