Sierra Burgess is a Loser: A Netflix movie review 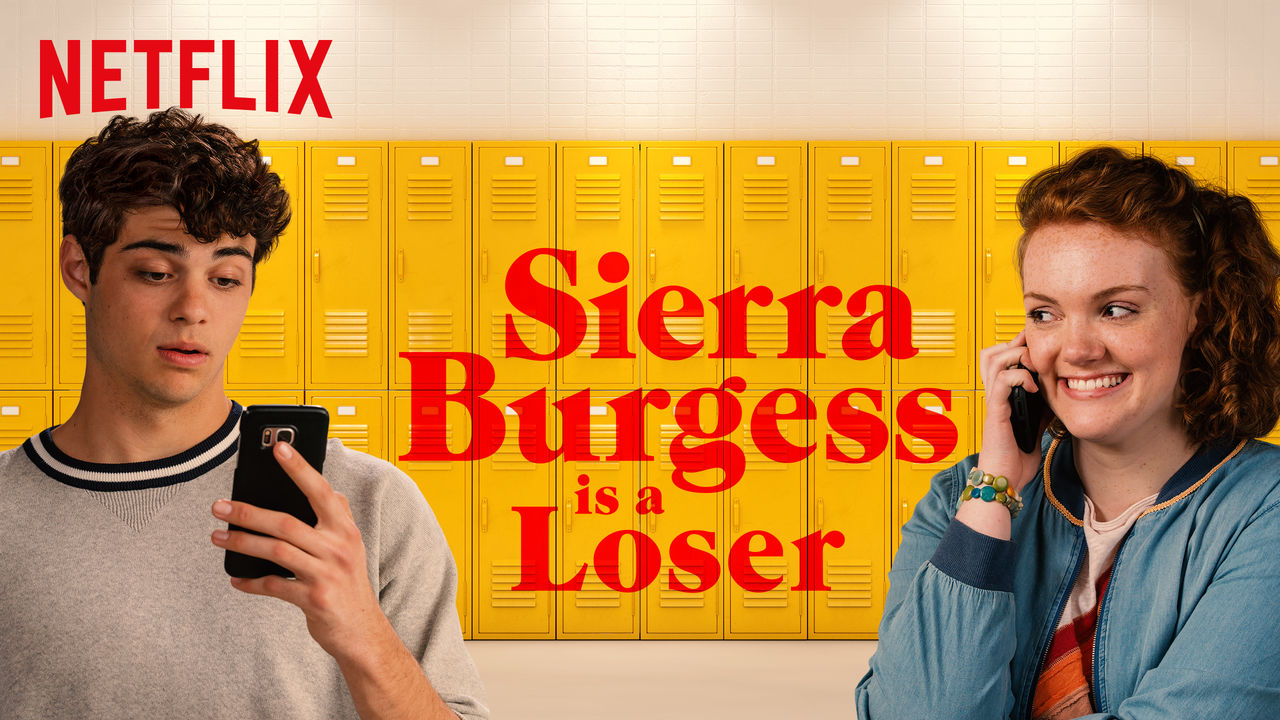 This movie stars two ubiquitous teen icons, but can their star power carry a Netflix film?

Shannon Purser is Sierra Burgess, an intelligent teen who does not fit in at her high school.

When mean girl Veronica gives a football player Sierra’s number as a cruel joke, he ends up texting her, believing her to be Veronica. Sierra and Jamey (played by Noah Centineo) share a genuine connection, but Sierra is unwilling to reveal her true identity.

She forms an unlikely alliance with Veronica to continue the illusion, which leads to Sierra juggling both her friendship with her bully and a romance based on a lie.

Similarly to “Insatiable”, Sierra Burgess has garnered controversy for several problematic elements within its story.

People decried the film’s treatment of bullying, discrimination against women’s bodies and jokes that punch down several minority groups.

I was initially more forgiving of the film’s content because while I hate the characters’ casual bigotry, I could comprehend that many teenagers would realistically think and act the way these did.

What also differentiates it from “Insatiable” is that while Sierra Burgess focuses on the teen romance, “Insatiable” centered its identity on poor taste and continuously praised itself for it.

While being a literate viewer is one thing, something that permeated this film was its unlikable characters, particularly the eponymous character.

The catfishing premise is not one I find charming, but I gave it a chance.

However, Sierra has numerous opportunities to clarify her identity, but she chooses to continue deceiving him. Her deception goes as far as kissing Jamey without his consent, all with Veronica’s help.

Veronica and Sierra become friends, but Veronica insulted Sierra’s appearance at the beginning, and Sierra slut-shames and cyberbullies Veronica over a perceived betrayal.

Despite making up, neither of them face any consequences for their actions.

We are supposed to sympathize with Sierra because of her vulnerability and her nonconventional beauty, but this is a trend present in “Sierra Burgess”, “Insatiable” and “13 Reasons Why” that needs to end: the victimization of teenage girls does not justify them becoming victimizers themselves. If the writers took the focus away from Sierra’s looks, it would have saved the film’s plot.

There must be fewer stories about how miserable women’s fat makes them or how their bodies are inherently treated as obstacles blocking their paths to happiness.

No one should have to watch the same story repeatedly and thus believe it is romantic to undermine traits of themselves rather than embrace them as equally beautiful.

This film is especially disappointing because it had potential. Purser and Centineo make for charming leads, and I like seeing a teen rom-com touch on high school angst with honest emotion.

However, the story left me feeling as conned as the love interest, and yet it expects me to accept that these characters are rewarded for their actions regardless.

If you were to ask me if Sierra Burgess is a loser, my answer would unfortunately be, “yes.” 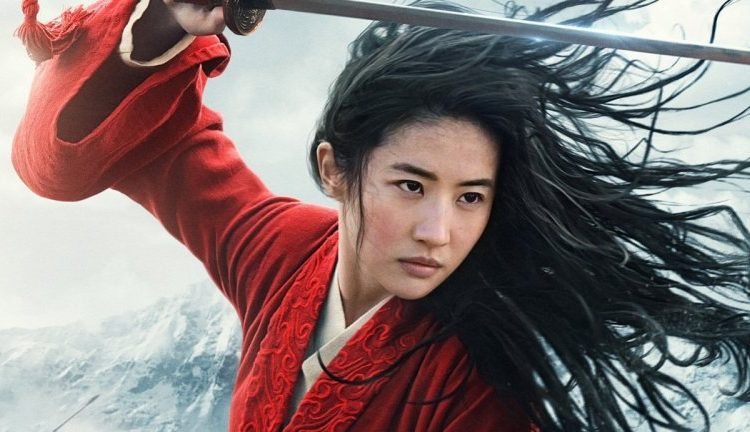 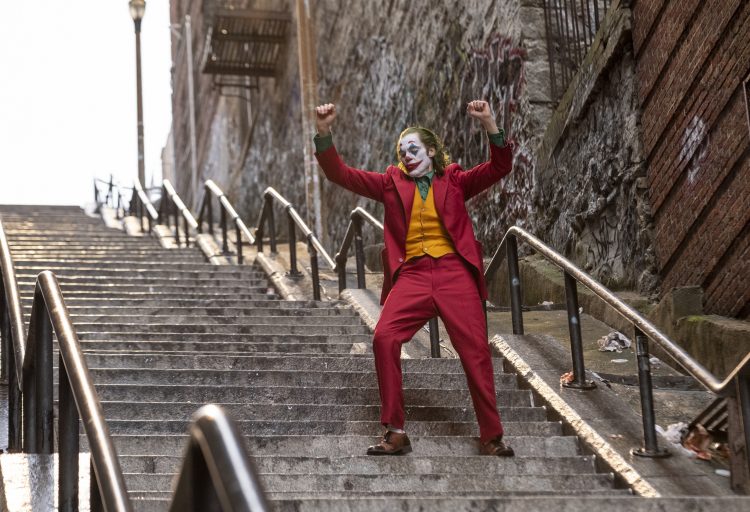 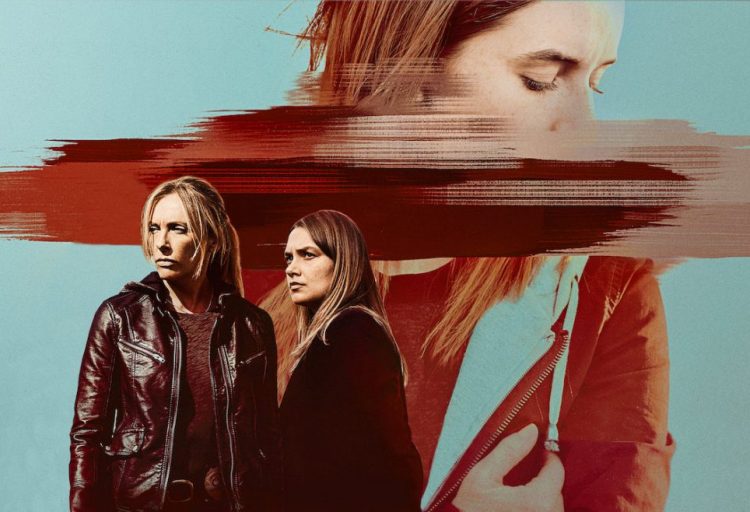 ‘Unbelievable’ lives up to name