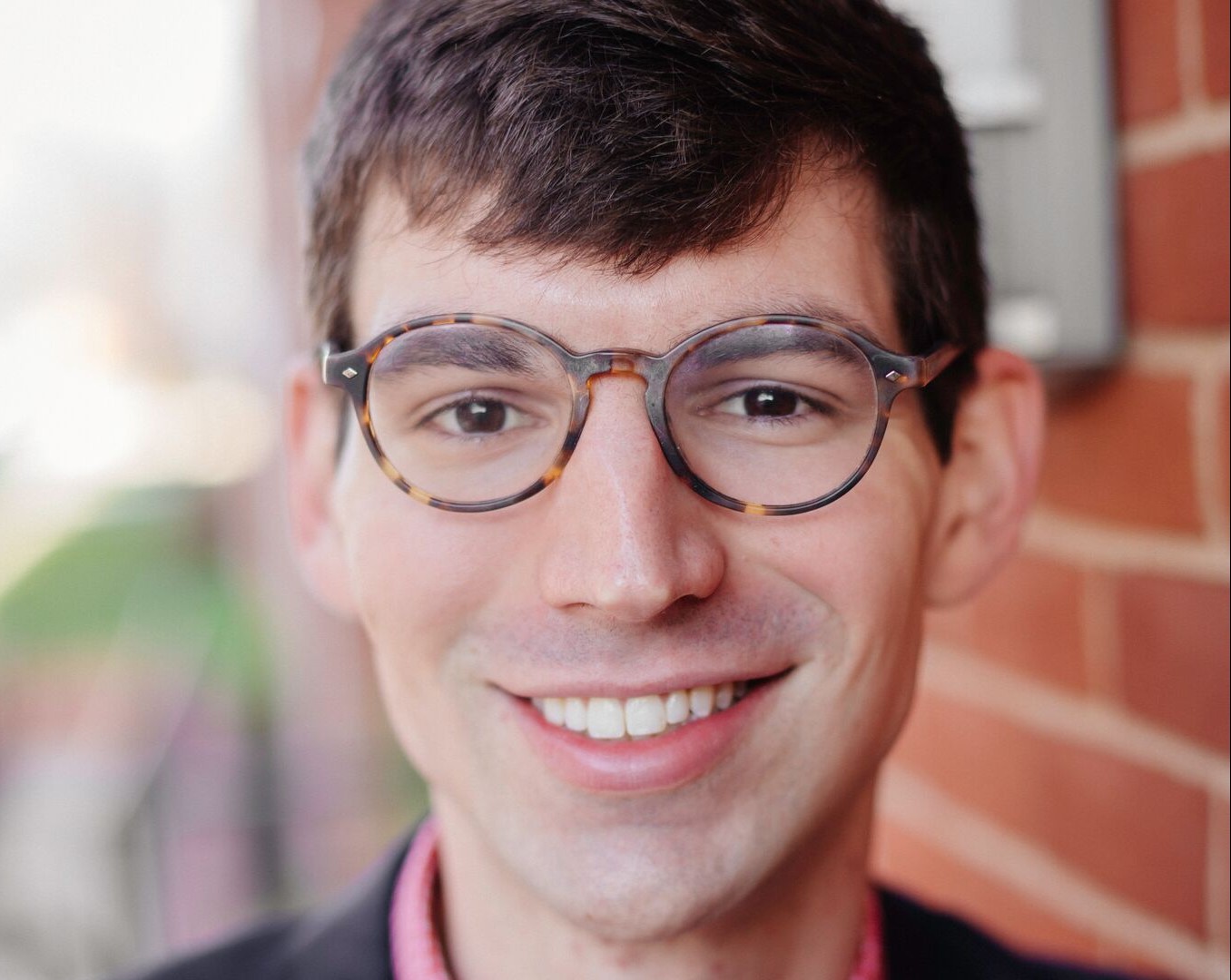 LETTER TO THE EDITOR:

Reading yesterday’s strongly worded opinion piece about the role of the Student Government Association (SGA), I could not help but reflect on my own brief time in SGA Senate.

Like many APSU students, I was utterly uninterested in the goings-on of SGA, which seemed like a college-student-oriented popularity contest. My friends who participated were annoyed by the organization’s powerlessness and its persistent refusal to address student concerns in a meaningful way – the same concerns voiced in the perspective this week.

The purchase of the Governor’s head sticker and the controversy that ensued (if you can call it controversy) changed my perspective. I realized not only that SGA was doing little good, but that, I felt, it was actively wasting resources that should be serving students.

After learning more about the legislative process in an internship with the Tennessee General Assembly, I decided to run for SGA Senate and was ultimately elected to represent the College of Arts & Letters. I had high ambitions of bringing financial oversight and a fairer election system to SGA.

The first thing I discovered after joining SGA is that passing substantive legislation is not easy. Drafting, amending and pushing through legislation that would require the SGA Senate to approve all significant financial expenditures was difficult. Debate was lively, and my peers voiced opposition and concern. And ultimately, the act requiring SGA approval of Student Organization Council funding – which is provided to them by SGA – failed in Tribunal.

As it was rightly pointed out, SGA must do better about passing substantive legislation in the future. It is not just a good thing to do; it is an obligation SGA Senators have to APSU students. Students have bigger concerns than crosswalks, and SGA should have more creative ways to spend student money to benefit students.

But creativity is not the only difficulty in passing substantive legislation. Often SGA Senators are concerned their bills will fail or that other Senators will judge the legislation harshly. This is not a healthy environment for meaningful debates. Senators must be willing to share in an open dialogue, weighing the arguments for or against legislation in a reasoned, impersonal manner. Senators must also learn from failure.

The greatest achievement of SGA so far this year has been Sen. Dominic Critchlow’s election reform bill. Over a period of several weeks, several SGA Senators including myself and President Ryan Honea talked through ways to make SGA elections more competitive and to allow more Austin Peay students an opportunity to participate. I believe we succeeded.

If you have ideas about how to improve student government, consider running for SGA. There has never been a better time to get involved. And – at the risk of sounding redundant – take the advice of your fellow student.  Please lay off the crosswalks.

Thom Murphy is a senior French major. He is currently doing a communications internship in Washington, D.C. through The Washington Center. @thomdit 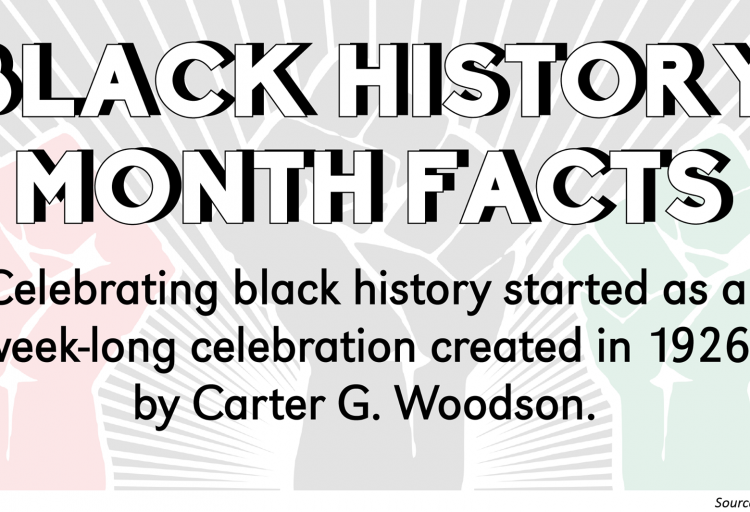 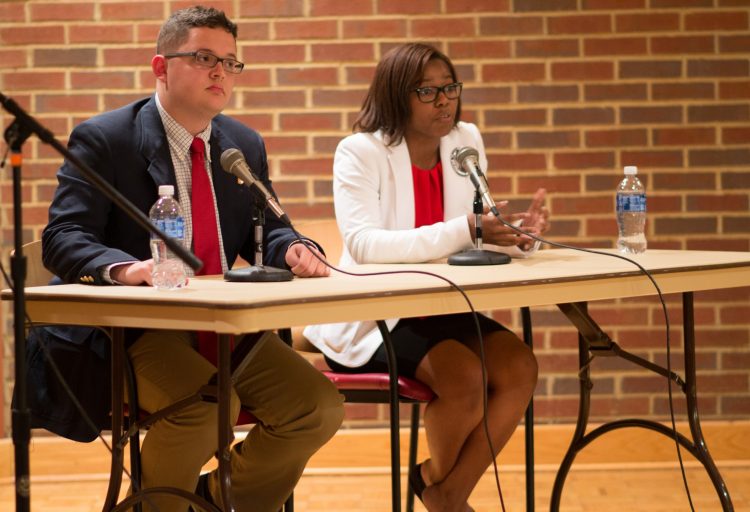