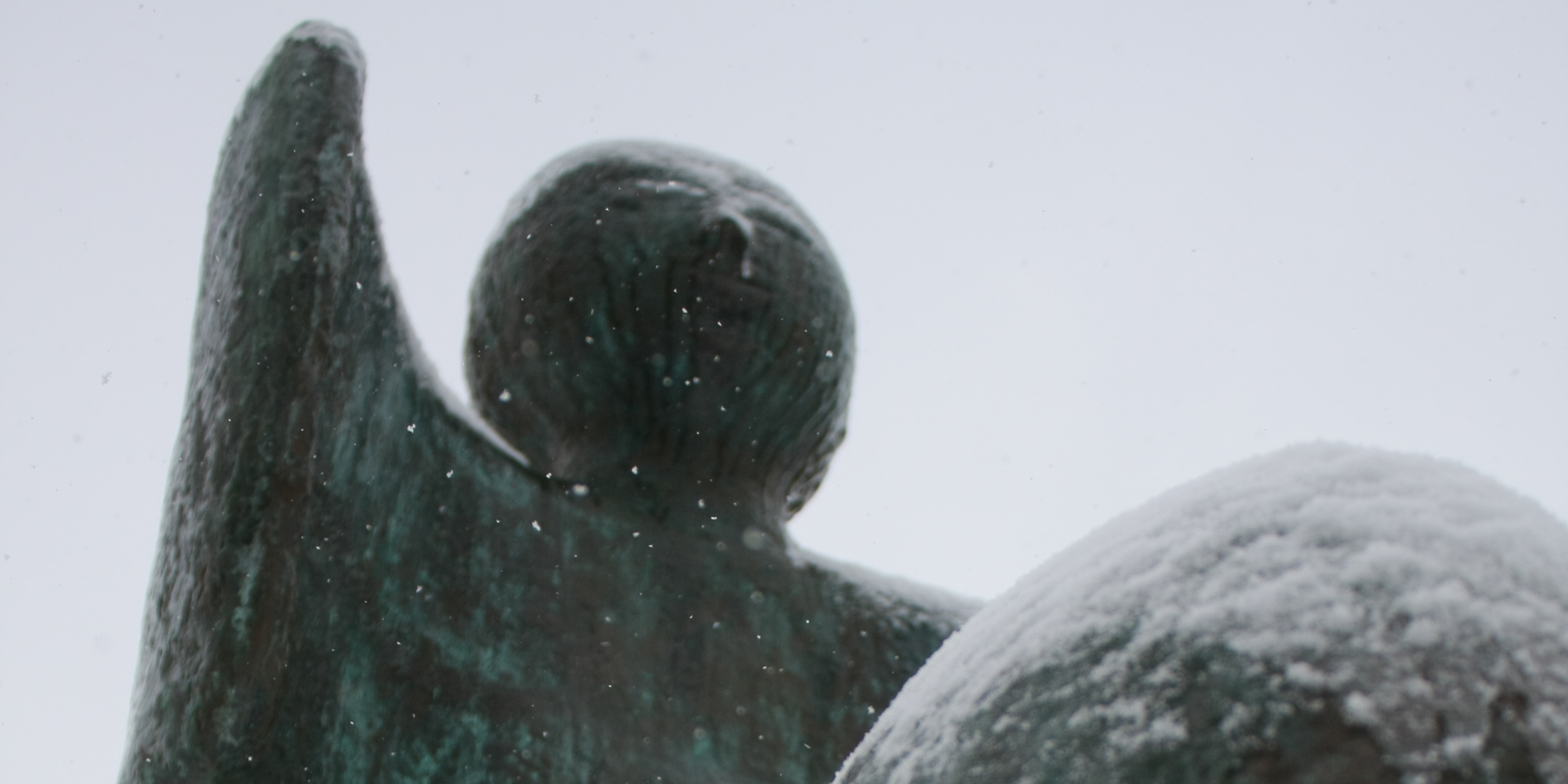 The Student Government Association has decided against removing the Sentinel, otherwise known as the “Green Man,” statue in the center of campus.

Sophomore Sen. Frank Burns authored Resolution No. 34 which recommended the statue’s removal, and rescinded it at the Wednesday, April 13, SGA meeting.

Burns was originally in support of his legislation because he said APSU needed a statue that represented the university’s diversity.

“Even though the statue was implemented by a professor way back when, what does it represent for APSU?” Burns said. “I feel like [this statue] should be a great representation of APSU and maybe a Governor statue or a statue of Austin Peay himself. Someone who can show representation of APSU itself rather than a ‘Green Man’ that no one really knows what it is besides the name.”

SGA President Will Roberts said he liked the idea of adding a statue but the Sentinel has greater meaning than just being the “Green Man.”

“A Sentinel is a guard whose job it is to keep watch,” Roberts said to Burns and the Senate. “I think it’s pretty cool when you walk by it at night, especially when it’s all lit up. I love the idea of adding a statue.The ‘Green Man’ is a landmark [at APSU]. People take graduation pictures with it,” Roberts said. “I love the idea but I think if we sat down and talked to more people about it before we move forward, we could come up with a plan to make something that’s pretty cool for campus.”

After Burns fielded questions from three senators and Roberts, Burns made the decision to rescind the legislation and rewrite it so the Sentinel would not be affected.

At the same meeting, Roberts said the decision to hire an external interim dean of the College of Business was in the interest of helping the college gain its accreditation.

SGA had opposed the Vice President of Academic Affairs and Provost Rex Gandy’s search for an external interim dean with their passing of Resolution No. 32. The resolution sent a letter to Gandy expressing SGA’s opposition to the search since it could reset the college’s accreditation process, according to the resolution’s author, College of Business Sen. Rebecca Jacks.

“Gandy had reasons for the action he took,” Roberts said. “[Interim Dean of the College of Business Charles Moses] already had experience from an accredited school as a dean and a faculty member and he has extensive business experience outside of the academic world. The way that Gandy explained it to me is Moses is here to get us over that last hump and get our College of Business accredited.”

College of Arts and Letters Sen. Austin McKain was absent from the Wednesday, April 13, meeting, so his Act No. 13, which looks to have “constituent” defined in the SGA Constitution, was tabled until the next meeting on Wednesday, April 20.

At the meeting, SGA also heard two new resolutions. One of them looks to have APSU improve the accessibility of water bottle filling stations around campus. Graduate Student Sen. Consuelo Torres authored this resolution.

The other new resolution looks to have a new crosswalk painted close to Greek Village on Robb Avenue.

McKain’s act and these resolutions will be discussed at the next SGA meeting on Wednesday, April 20, in MUC 307. 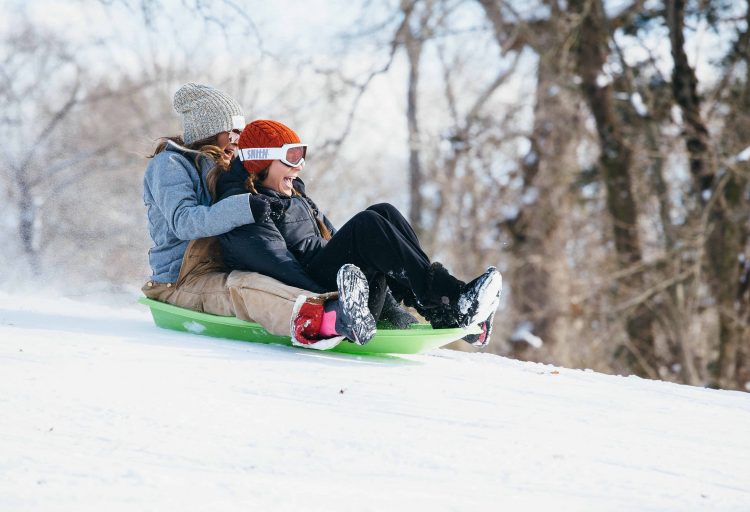 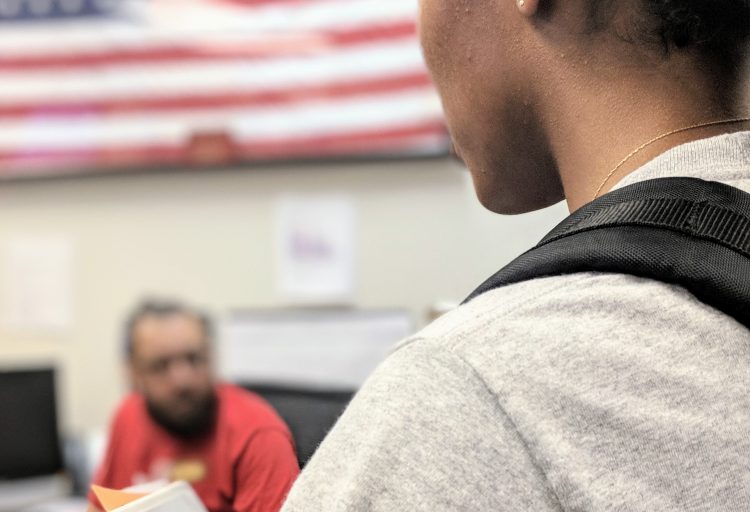