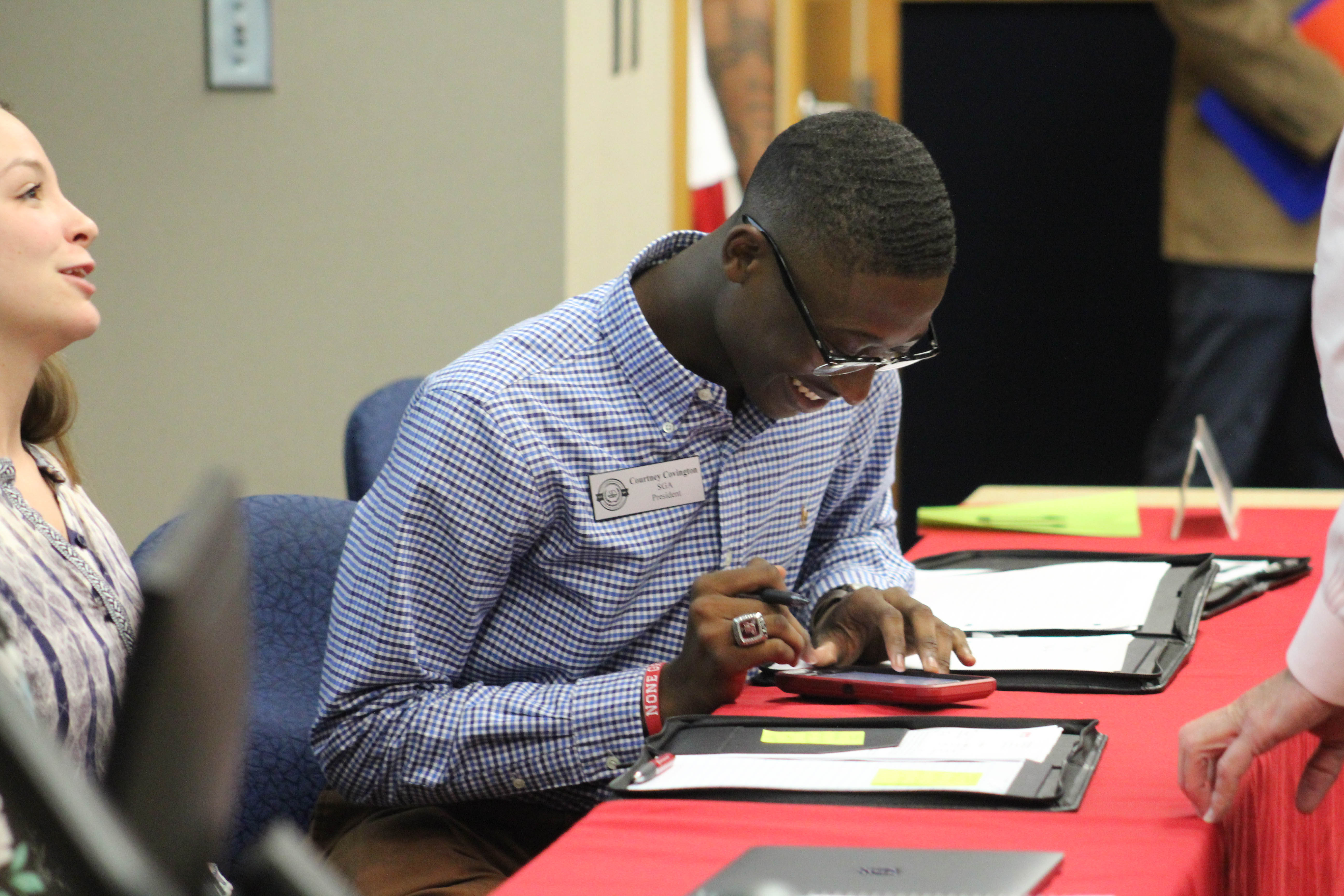 Student Government Association (SGA) had a busy meeting; the Senate welcomed new members, was visited by the Vice President of Student Affairs and addressed a student with concerns.

The first 10 minutes of every SGA meeting is set aside for students with concerns. Typically, no students other than the Senators attend. However, a freshmen came to express his frustration regarding resident parking being occupied whenever sporting events occur.

The student said, “The attendees of the sporting events will park in Castle Heights parking and take up the student spots. And it would be nice if there was a way to fix that.”

“I’m very excited to be here, this has been quite literally a dream come true … I’m here for you, so please use me as a resource and a reference. I’m here to support you in all of your endeavors,” Norman said.

Afterward, Vice President Trenton Delane called on executive council (EC) reports. Secretary Hailee Crawford mentioned that AP day will be on Saturday in the Foy. She prompted Senators to volunteer for the event and if they had not yet, to sign up for the Blood Drive as well.

Seeing that there was no Old Business to discuss, the meeting moved onto New Business. The new Senators were ratified and took the oath of office, which was administered by Chief Justice Ashlyn Whittaker.

Announcements followed and Senator Jonathon Jeanis reported on his working with Campus Leadership Project, an organization dedicated to aiding those interested in joining the SGA. Senator William Cody mentioned that GPC appears not to be non-traditional friendly. Most GPC functions are school funded; however, non-traditional students are unable to bring their kids or spouses along.

Next, the student who voiced his concerns earlier in the meeting asked two final questions. One, regarding the SGA advertisement seen on the electronic billboard and the second about the possibility of a Google survey page. The survey page would be available for students to submit their concerns and thus eliminate the need to physically attend SGA meetings.

Secretary Crawford addressed both queries. She explained that has SGA paid for all electronic ads in advance for the year and thus she’ll need to speak to someone. As for the Google survey, Crawford shared that one already exists.

Students seldom leave comments but Crawford checks the SGA Google form weekly. She promised that once the platform was used, she would present the comments to meetings for discussion. 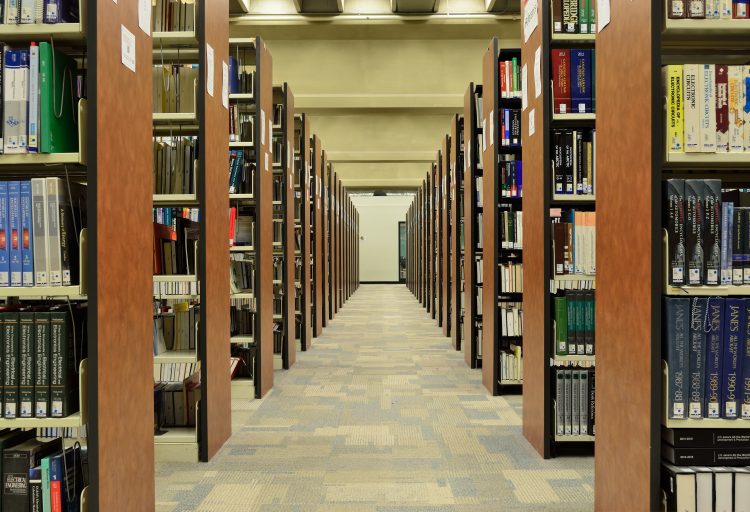 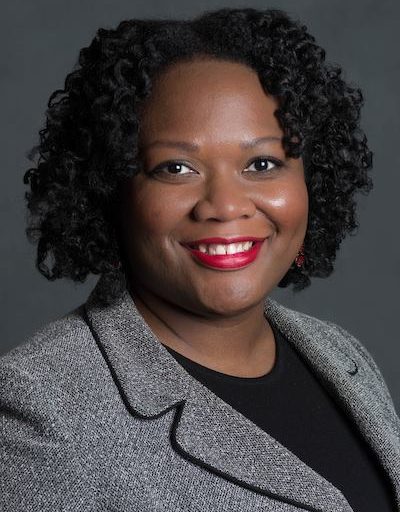