SGA voted down a proposal by Sen. Peter Ponce to lower the amount of work study hours scholarship holding students need to complete from 75 hours to 50 hours in the second meeting of the year.

Ponce’s resolution was defeated in a 2 to 15 vote after a discussion by the senators and executive council. SGA President Will Roberts was opposed to the legislation and said he would veto it should it pass.

Sens. Dominic Critchlow, Austin McKain and Zach Puckett, as well as Chief Justice Lucas Bearden, raised concerns over the bill and the effect it would have on the university. Puckett and McKain argued the bill would place stress on vital offices such as Financial Aid and Admissions as they rely heavily on students to run.

Critchlow stated the number of required hours has been lowered before from 90 hours to 75 hours.

Chief Justice Bearden added he believes the hours are very manageable from his personal experience.

“Seventy five hours is not hard to complete,” Bearden said, “It is very possible and I know most [scholarship holders] complete their hours while being heavily involved.”

SGA also voted on a resolution submitted by Sen. Dylan Kellogg about the creation of a crosswalk near the Sundquist and Maynard buildings. After a few questions about the location and the need of the crosswalk, SGA voted unanimously to pass the legislation.

In Roberts’s report to the assembly, he stated SGA will pay the registration fees for the Tennessee Board of Regents’ Sexual Assault Conference at Tennessee Technical University. The conference will be held on Friday, Sept. 25 and will deal with issues such as victims’ rights and bystander intervention.

In addition, Roberts clarified the music at the Mudbowl will be child friendly and clean in response to the music selection last year. 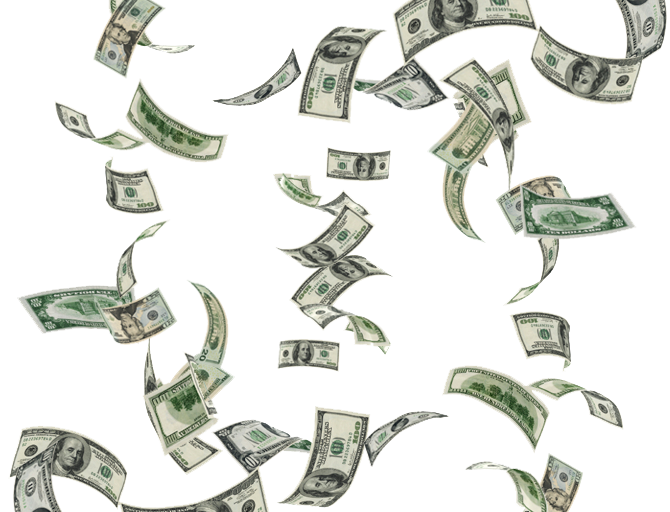 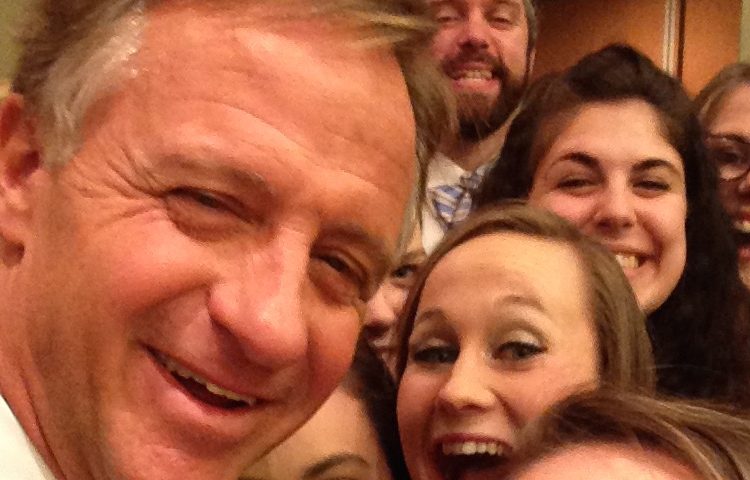