During the SGA meeting Wednesday, April 8, Chief Justice Will Roberts announced Acts No. 4 and 5 were denied in Tribunal, a student voiced his concern and resolutions were passed.

Roberts explained that the tribunal justices’ main concern with Act No. 4 was with the congressional model. “There is no explanation for the numbers proposed,” said Roberts. The justices questioned if there would be a minimum number of senators of each college.

Since Act No. 5 is in correspondence with Act No. 4, Roberts disclosed that there was no need for it. Roberts suggested to the sponsor, Sen. Ryan Honea, to write in a minimum and maximum. “If supplied mathematically and with a minimum the act will probably pass,” said Roberts. Determined to see the act pass, Honea said, “I’ll fix it.”

APSU student Brian Seaney voiced his concern in regards to the recent shooting near campus. “I, like most, have no idea what to do in the case of a shooting,” said Seaney. He advised an Emergency and Safety procedure plan be implemented and shown to students, not only in case another shooting were to occur but also for a better understanding of caution and safety around the campus.

In old business, all three resolutions were passed unanimously. Resolution No. 25, sponsored by Sen. Lauren Lynch, will send a formal letter of recommendation to the Physical Plant asking that they repair the window in room 240 of Trahern, Dr. Christopher Bailey’s office.

Also sponsored by Sen. Lauren Lynch, Resolution No. 26 seeks to repair and check for mold the wall in room 317 of Harned Hall. Lynch claimed it is in the interest of health and aesthetics.

Resolution No. 27, sponsored by Sen. Jordan Reedy, will send a formal letter of recommendation to the Physical Plant and the Campus Safety and Roads Committee asking them to repaint the road markings on Drane Street and install roadway lighting from Miller Hall to Marion Street.

One legislation was presented during New Business. Resolution No. 30, sponsored by Sen. Kramer Reynolds, will send a formal letter of recommendation to the Campus Safety and Roads Committee asking to install speed bumps on Ford Street.

During SGA’s meeting, Vice-president Dan Pitts announced that he will be releasing who is on the different campus committees soon. President Zac Gillman congratulated the new Executive Council members and senators and declared Blaine Gunderson to be the Senator of the Month. 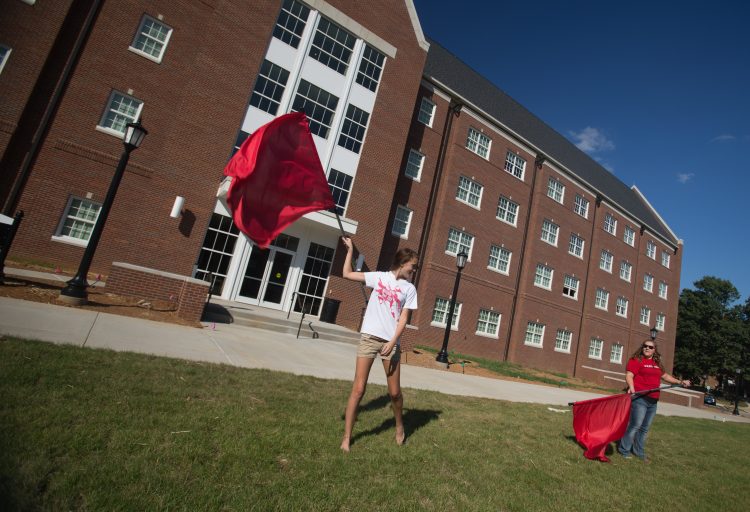 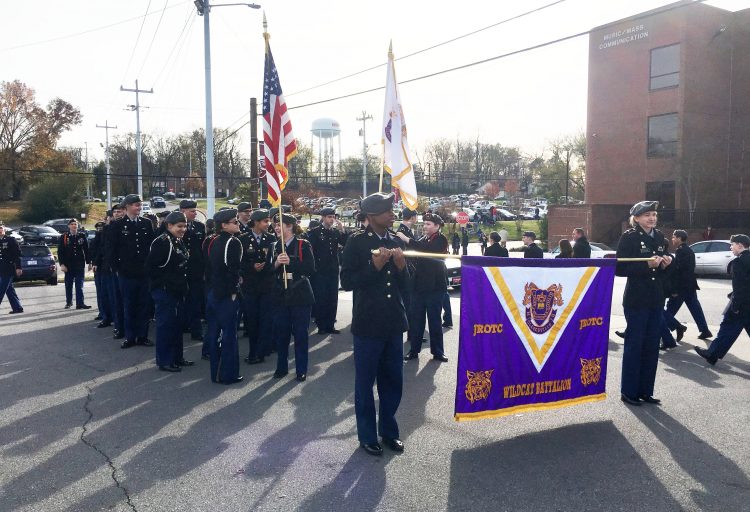