SGA passed seven new pieces of legislation in the last meeting of the senate for the fall semester, much of which sought to increase campus and student safety through repairs to the Honors Commons and updating the Student Code of Conduct.

The senate first voted on Resolution No. 16, which was authored by Sen. Darrin Jones. The resolution will send a letter to the Physical Plant requesting APSU make repairs to the Honors Commons located within the Memorial Health building. Jones said he created the resolution in order to provide a better study environment for honors students and call specific attention to the Commons’ degrading structure.

SGA passed Sen. Dominik Shannon’s Resolution No. 18 which will petition APSU’s Code of Conduct Committee to change the Student Code of Conduct in order to ban “full-coverage masks” in buildings on campus.

Shannon said he wrote the legislation in response to an event he witnessed on campus.

“I think [masks] instill a lot of fear in students on campus,” Shannon said. “Someone walked [into the cafeteria] with one on and the whole Caf went silent.”

The senate also unanimously voted to pass Sen. Glenna Beaty’s Resolution No. 19. Resolution No. 19 will have SGA send a letter requesting APSU create a crosswalk on Robb Avenue to connect the sidewalks between Greek Village and Castle Heights Residence Hall.

After passing all legislation in old business, SGA voted to suspend Robert’s Rules of Order to discuss and vote on new legislation introduced at the meeting.

The first piece of legislation voted on and passed outside of normal SGA proceedings was Sen. Tyler Bailey’s Resolution No. 6. The resolution will see SGA send a formal letter of recommendation to APSU to replace the banners attached to the light poles on Marion Street with updated banners.

In his legislation, Bailey states the majority of the current banners are “either faded, stolen, or in poor condition,” and replacing the banners would beautify campus and possibly attract new students.

Bailey hopes to see new banners hung along Marion Street by May 2016.

SGA voted to pass Sen. Consuelo Torres’ Resolution No. 21, which aims at increasing campus safety by calling for new sidewalks, street lights and blue emergency poles to be installed around the student parking located around Farris Street.

The senate also passed Sen. Rebecca Jacks’ Resolution No. 22 which requests the Physical Plant repaint the stairs between the Morgan University Center and Browning with reflective paint.

Jacks notes the current paint has worn away over time and causes the stairs to be a safety hazard.

The last resolution passed in the semester was Sen. Adam Walker’s Resolution No. 23, which requests Chartwells include tofu as a regular food item in the cafeteria.

Seniors see the end in sight 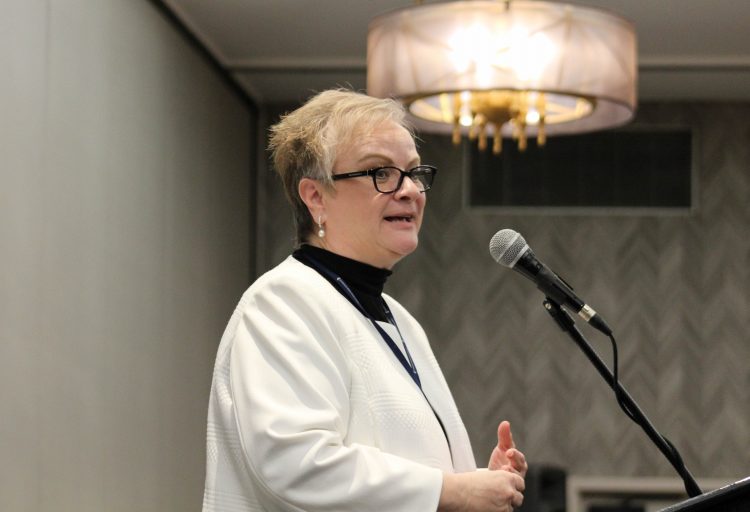 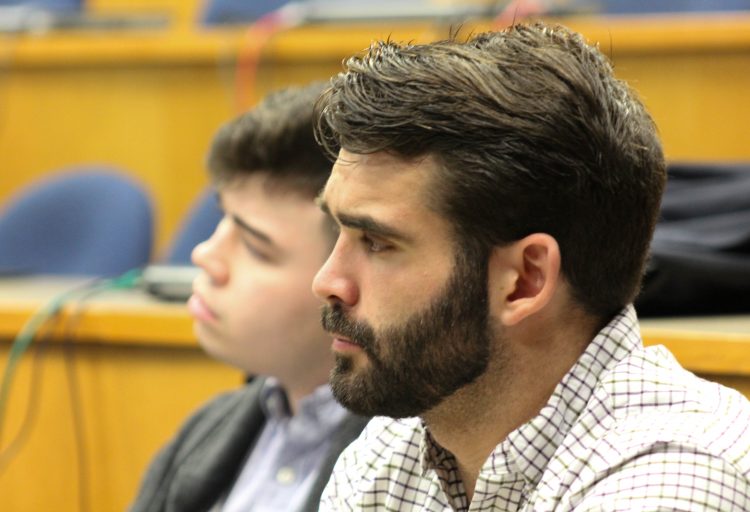