If the SGA election were less of a popularity contest and the candidates were able to broadcast their opinions for campus to see instead of a 16 minute debate, there would be more voters and students would be more interested in who was their student body president.

The only way anyone can decide who to elect to SGA Freshman Senate is to look at who has the prettiest handwriting or the coolest name.

No one knows what their stances are on anything, therefore picking a candidate comes down to silly things, if students even vote.

Aside from the 16 minute debate, there is no way for any student to know where a candidate stands on certain issues.

Only four questions from the public were taken. Four questions are not enough for voting students to form an educated opinion.

That being said, voters base their opinions on things that don’t matter as much. For example, if a candidate is part of an organization, the candidate gets a set number of votes based on nothing but organization pride and bragging rights.

Another basis is, “Oh, this candidate brought cookies to my organization’s meeting and asked me for their vote. Sure I’ll vote for him or her.”

Choosing APSU’s next SGA candidate should not be based on whether or not they brought oatmeal raisin or chocolate chip cookies to your organization’s meeting.

What SGA candidates should be based on are their ideas to better the campus. Debates need to be longer than 16 minutes and more than four questions should be asked.

Instead of going to organizations’ meetings and asking for their vote, ask students to come to the debate and bring questions they want answered.

According to SGA candidates Ryan Honea and Faith Merriweather, there are around 8,000 voters. In 2014, 782 students voted. Not even 15 percent of the student body votes.

The students who don’t have a dog in the fight and don’t know any of the candidates aren’t going to vote. The candidate who knows the most people and goes to the most organizations’ meetings are going to win an SGA election every time. It is not based on their opinions or stances.

If SGA presidential candidates broadcasted their opinions, students who don’t know candidates would be more likely to vote.

If students hear a candidate express a similar opinion, they are more likely to vote for the candidate, even if they have never met the candidate in real life.

Elections should be based on informed opinions, not cookies or popularity. 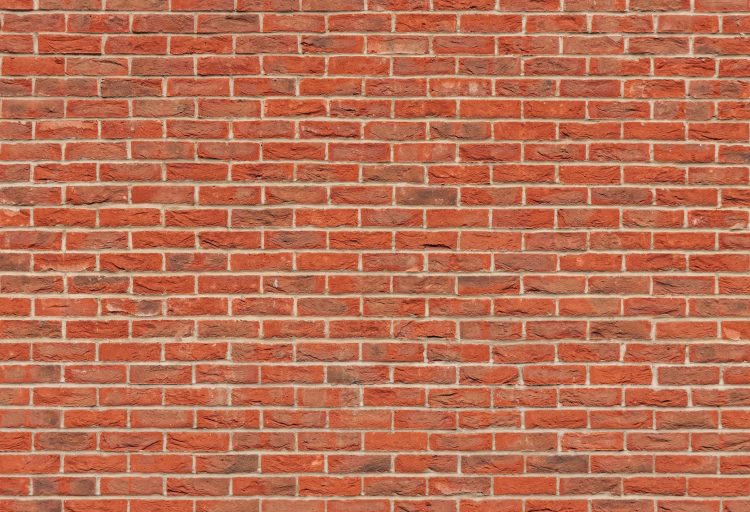