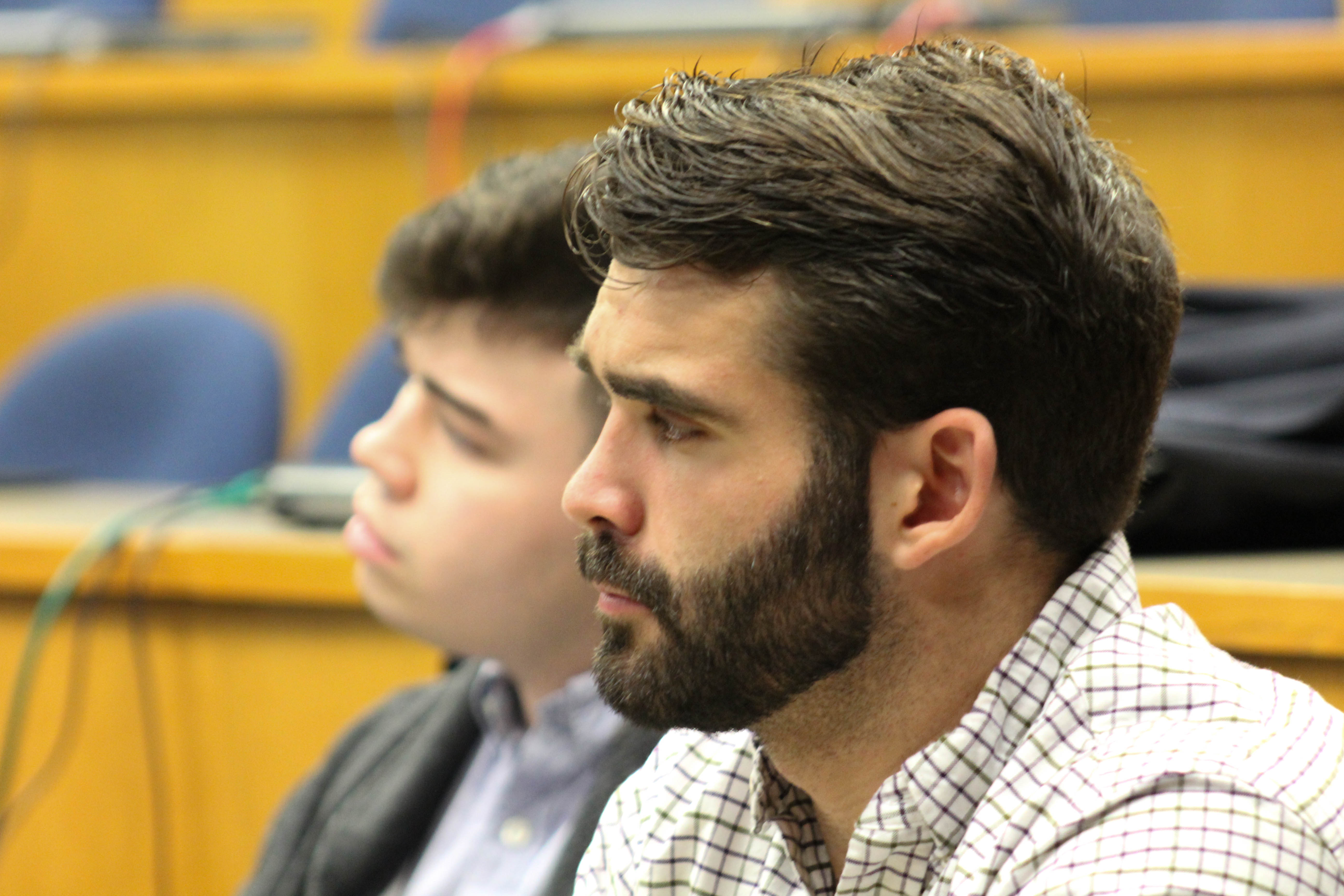 During Campus Community, Senator Alexandria Banta reported that she believes there to be campus violations on ADA regulations.

For EC reports Vice President Trenton Delane spoke about the various standing committees available on campus. Participation is not limited to SGA members and is open to all students who are interested.

President Courtney Covington gave thanks to Senators who helped with the Big Event.

“It was a great success this year, I appreciate who came out on Friday to help set up.,” Covington said.

During Old Business Senator Aruh summarized Act 6. The act outlined that only unexcused absences would result in an Internal Affairs meeting.

According to Chief Justice Ashlyn Whittaker, “This act is the greatest thing to ever happen.”

Senators are allowed 3 meeting absences before being required to attend an Internal Affairs meeting. Whittaker explained that Act 6 would make things much more efficient as there were some instances where a meeting would be as a waste of time.

For example, a senator could have been ill and unable to make the meeting. This would be a legitimate excuse but would still count toward the 3 absence limit.

Senator Aruh also presented Act 7, which was similar to Act 6 and both were passed. Senator Banta then summarized Resolution 24 which addressed the Honors Commons outdated vending machine. This resolution was passed as well.

The meeting proceeded with New Business. Several pieces of legislation were presented. One called for a color coding system for campus parking lots. Another requested an updated curriculum for English 2030. The last legislation asked for adequate street lighting be added to Robb Avenue. All legislation presented will be discussed during the next meeting.