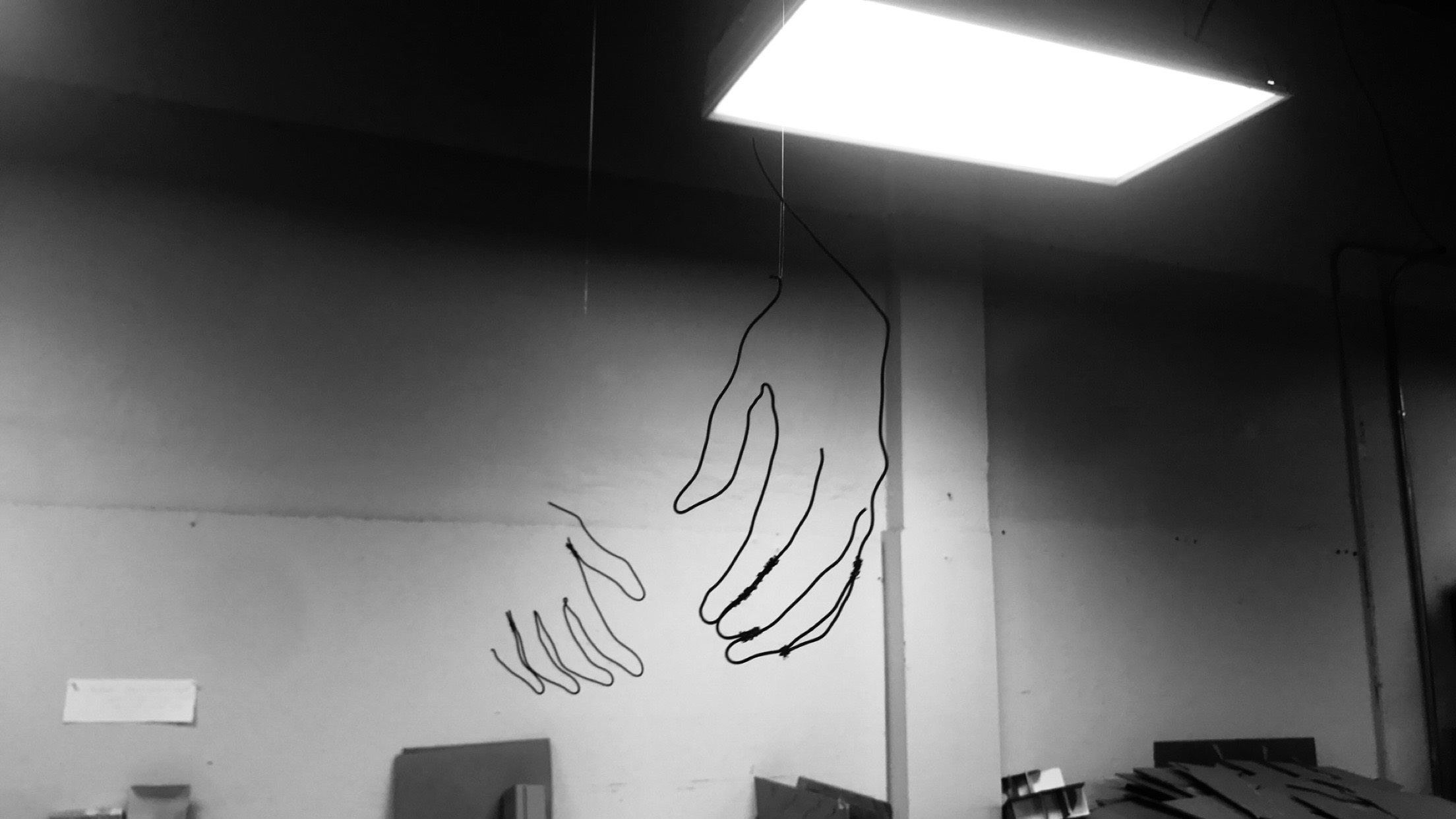 With a diverse campus and students venturing into different career paths, it is never easy to understand what others go through with course requirements and time consumption. Some students can go through an easy day of classes due to fewer requirements for their major while others are overloaded with course work and extra classes.

Jordan Hurst, a sophomore studio art major, is one of the students with lengthier daily schedules. As an art major, Hurst’s classes can surpass the typical hour courses and go on from three to five hours a day. Hurst juggles her courses as well as finding time to complete her art while working three jobs and supporting herself in all aspects.

Hurst is currently enrolled in just one on campus three-hour art course for the spring semester. She explained that, like any major, general education courses must be completed, taking away from art courses. Hurst finds this to be the most stressful part of being an art major: “Instead of focusing all my time on my art, a lot of it is spent trying to pass the rest of my courses. It takes away from my art and what I can complete… All you want to do is create art, but you have to balance deadlines and your other courses,” Hurst said.

However, Hurst has a positive outlook on her art course. “For the most part, I genuinely enjoy being in class for 3 hours. Sometimes it can be tiring, but I learn so much and grow as an artist each time I attend class,” Hurst said.

“Since I was really young I’ve always seen the world in a different way. My parents always told me that. I was drawing on the walls, painting and making things since I was as young as I can remember,” Hurst said.

In her elementary days, Hurst would skip recess and spend all of her free time with her art teacher, and as she approached high school, art became her escape as she went through hard times and had a tough at home situation.

Hurst’s passion has always been art, but when college came around she was hesitant to pursue a major in art. Hurst explained that she always felt as if being an art major was frowned upon, “Everyone’s face lights up when people say they’re a nursing major. When people ask me about my major I’ve learned to deal with the dull ‘oh’s’ and ‘ah’s.’ But eventually, I knew I couldn’t escape my burning passion for art,” Hurst said.

Hurst explained that as a sophomore, she has just now found her niche in what she likes to do with art.

“I mainly enjoy sculpture and installation. I love to transform a room into another world.” 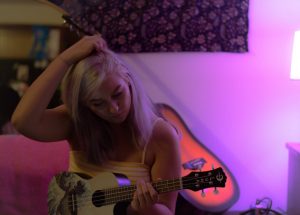 One of Hurst’s favorite pieces is a pair of hands sculpted from wire that was suspended from the ceiling. Hurst recalls, “It was like the hands were floating. I plan to do a series of these and have them displayed all in one room.”

Hurst focuses on the positive aspects of the culture of art and creating it versus the negative outlooks that are usually imposed on artists.

“I think artists are the future, and they have been the future. They think differently and the world needs that. For example, people think that artists are crazy and taboo, but we’re the ones to challenge the norm. If the norm wasn’t challenged I cannot imagine where we would be today. People once accepted racism and slavery as the norm, but it took brave and creative minds to challenge and change that,” Hurst said.