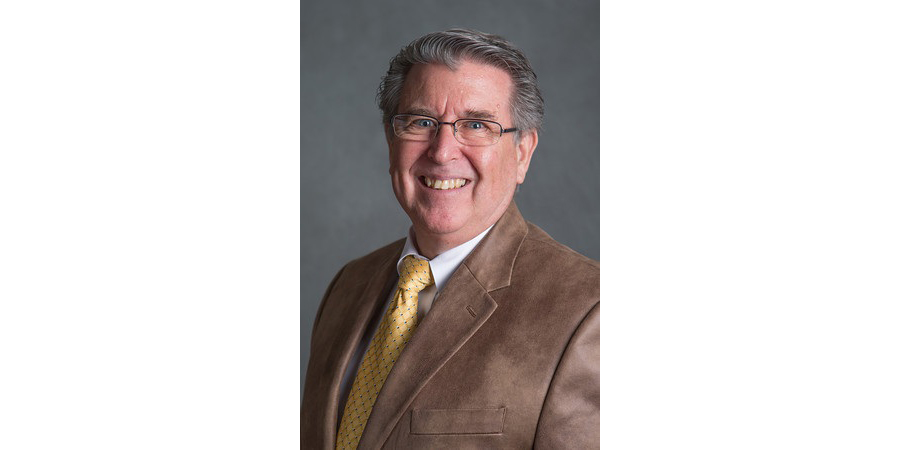 APSU’s William Rupp will no longer serve as dean of the College of Business.

Rupp was hired in 2010 to lead the COB and to help it gain accreditation. He will now serve as a faculty member and professor of management in the COB.

Vice President of Academic Affairs and Provost Rex Gandy will serve as interim dean for the COB.

Rupp previously served for seven years as the dean of the Stephens College of Business at the University of Montevallo, which has an accredited COB according to the Association to Advance Collegiate Schools of Business (AACSB).

At Montevallo, Rupp was responsible for the college’s strategic planning, accreditation, Master of Business Administration programs, fundraising and community service.

APSU’s COB remains unaccredited at this time according to the AACSB.

Gandy said Rupp was dedicated to APSU’s COB during his five-year term and he was excited for the future of the college.

“I appreciate the five years of dedicated service by Rupp, and I am looking forward to an exciting future of growth and success for our COB,” Gandy said.

Gandy will assume all responsibilities of the dean of the COB, in addition to his role as provost and vice president. A search for another interim dean is currently underway and a search for a permanent dean is being planned. 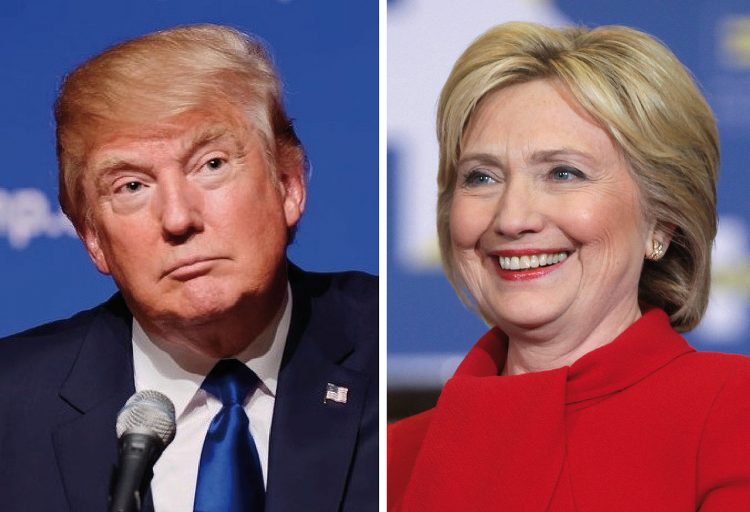