In honor of the 100th anniversary of ROTC installments nationwide, APSU’s ROTC program hosted a week of events to celebrate the century of the program’s service.

The celebration began on April 18, when APSU ROTC cadets and officers volunteered at Manna Cafe’s warehouse to help prepare for future events.

“The best feeling is seeing cadets come in as freshmen and watching them grow and graduate as officers after four years,” Kelly said.

Kelly said the event working with the Manna Cafe was a success despite some participants having other engagements.

“We all understand that a lot of students and faculty had prior engagements, but the turnout was still good,” Kelly said. “We were able to accomplish a lot.”

On April 19, ROTC held a rope bridge demonstration that gave participants the opportunity to traverse the obstacle course and learn how to maneuver through hazardous conditions.

APSU’s ROTC cadets held a flag raising demonstration and a physical training session on Wednesday, April 20, in order to give participants an idea of what a day in the life of a cadet is like.

On Thursday, April 21, the cadet awards ceremony was held to honor cadets that have exemplified Army values, like integrity and honor, throughout the year.

Parents and faculty members cheered on students as they crossed the finish line.

Pollina said part of his purpose in ROTC is to inspire and motivate underclassmen.

“I want to inspire students to do their best in everything they do,” Pollina said. “I want to be another face for APSU ROTC and show these students what they are capable of so they will aspire to be part of our program.”

Pollina said he encourages anyone interested in ROTC to give it a try.

“It teaches you excellent morals and teamwork,” Pollina said. “Without JROTC and ROTC, I would have been a lost cause. I’ve gained so much from being part of this.”

Junior Phillip Shelton and Sophomore Samantha Fassler are both members of the Rossview JROTC program that participated in Saturday’s 5k Fun Run.

Shelton said he hopes to gain from this event and that JROTC in general will help him in his future plans to join the Army.

Fassler said she encourages anyone interested in the military to start out in JROTC.

“JROTC helps motivate young people to be better citizens and have better leadership skills,” Fassler said. “It really keeps you disciplined and on a straight path. You learn mental and physical skills that can help you anywhere in life.” 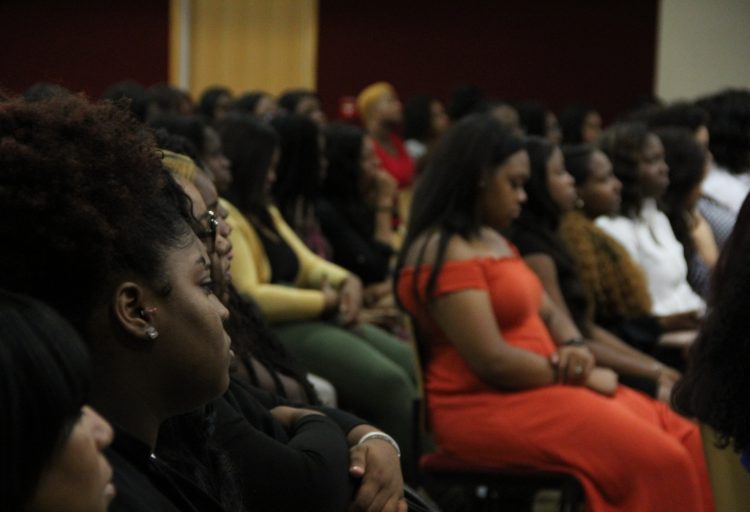 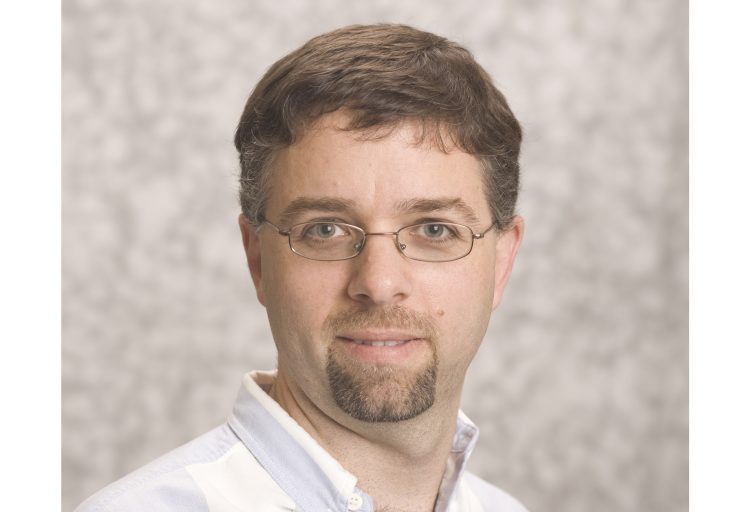