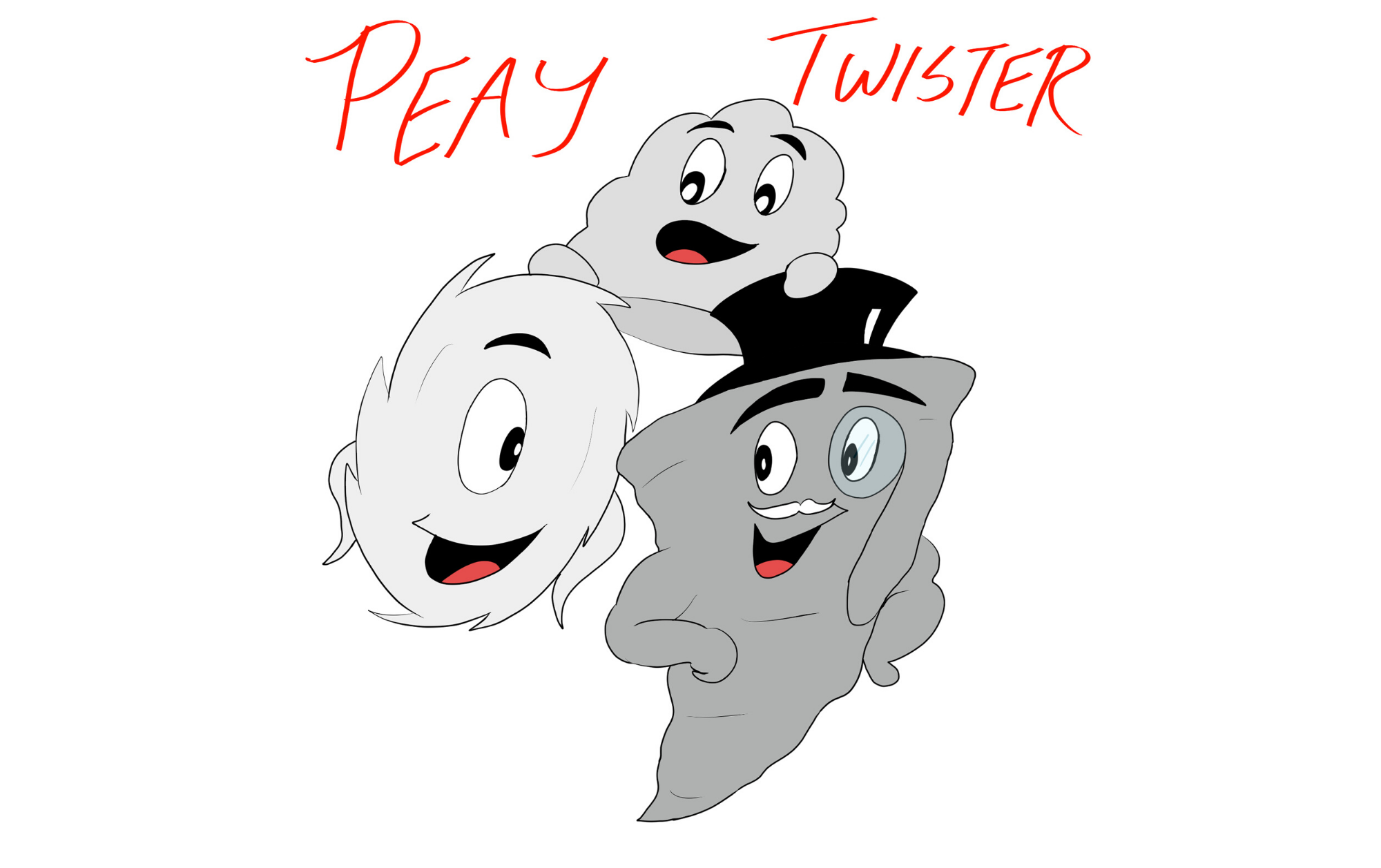 Though I covered my top 3 most bizarre tornado stories in my previous article, I wanted to add three more interesting tornado scenarios.

Forget the myth that tornadoes cannot go up the mountains. As I mentioned in my older article, an EF-4 tornado struck Great Smoky Mountains National Park in 2011. Also, the United States has seen a tornado that struck an area inside Sequoia National Park in California in 2004, and the twister touched down at 12,156 feet above sea level, according to The Washington Post. However, that twister was not the winner. The current record holder as of Feb. 2020 is a Bolivian twister that struck El Alto International Airport on Dec. 8, 2019. Situated at 13,313 feet above sea level, El Alto is the highest international airport and also serves the highest capital city in the world, La Paz, which is home to just less than one million people and sits at roughly 11,900 feet above sea level.

Though the Bolivian twister was weak, there were rare cases of violent tornadoes at such altitude. The highest recorded altitude for any violent tornado was 10,000 feet above sea level, according to U.S. Tornadoes. I should point out that it struck the region of Teton-Yellowstone. Apparently Yellowstone still could not get a break from nature after dealing with tornado, wildfires, harsh winters and occasional rumblings from slumbering supervolcano.

Tornado and 1814 invasion of Washington, D.C.

In one of my older articles, I shared a story what happened in Washington, D.C. in August 1814. If any one of you have taken Early U.S. History or at least remember some of War of 1812, you may know what I was talking about. Yes, the British redcoats fled the tornado. Speak of sweet karma. Here is link to my older article alongside with the passage from it.

“The night of August 24, 1814, Admiral Cockburn led his forces to invade Washington, D.C. and ordered the burning of the capital city, according to Smithsonian Magazine. The next day, the British did not take notice of the changing skies as they continued burning down buildings in D.C. The tornado dropped out of the sky and wreaked havoc for the British redcoats. The tornado also killed some of the redcoats before the rain put out the flames. Admiral Cockburn’s forces did not stay long afterward. It was clear that the redcoats were not paying attention to the skies.

Besides nearly-stationary Bennington EF-4 tornado, there were a few cases where tornadoes took some odd paths. One thing I should add about the aforementioned twister is that it also took a path that resembled a mirror of Greek letter alpha… at a snail’s pace. Another case of tornado moving at a snail’s pace was 1997 Jarrell, TX F-5 tornado, which very slowly wandered southwesterly, according to The Weather Channel’s article. Sadly due to its slow pace and intense nature in a populated area, Jarrell tornado caused horrifying damage. On other end, a few tornadoes were known for impressive distance they traveled. There were several instances of cross-country trekkers traveling for 100 miles or more, such as Hackleburg EF-5 tornado in 2011 (Alabama). NWS Paducah has an entire page devoted to the current record holder, 1925 Tri-State Tornado which traveled for 219 miles in three and a half hours.