After I turned 18, I was floored by the fact I would soon be able to vote in a presidential election. As I sat in the Harvill lobby, eyes glued to CNN, I felt an overwhelming sense of American pride.

I had voted in my very first presidential election and when Obama won, I felt my voice was heard for the very first time.

My level of political involvement since that moment has only escalated and the feeling attributed to me that night was never forgotten.

New Hampshire House Speaker Bill O’Brien (R) recently told a group of Tea Partiers that college students have a tendency to vote their feelings rather than thoroughly research each candidate and think long term (www.theweek.com).

This essentially suggests the hours I spent watching political debates, looking up health care reform and scouring through information on each political platform was wasted because I voted based on emotion.

As we speak, lawmakers are pushing a bill that disenfranchises voters from what is considered the “minority” of our population (www.thinkprogress.org). These voters include Hispanics, the elderly, citizens of rural towns and college students.

Essentially, this means your grandmother, all the people from Lake County, and every APSU student wouldn’t be able to vote. Not only is this a scary idea, but it also impedes on our American rights.

After all, whoever you vote for will run this country; don’t you think it’s a good idea to at least know who and what their agendas are? TAS 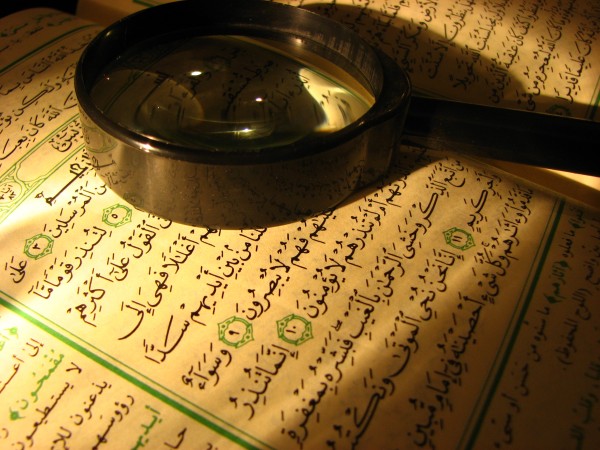 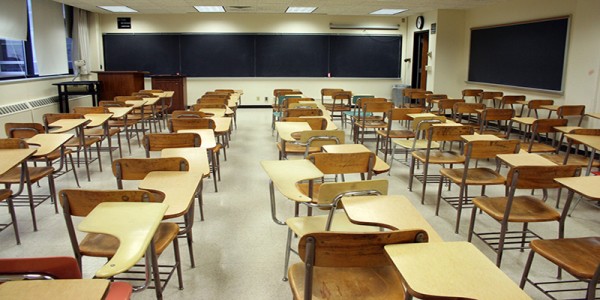