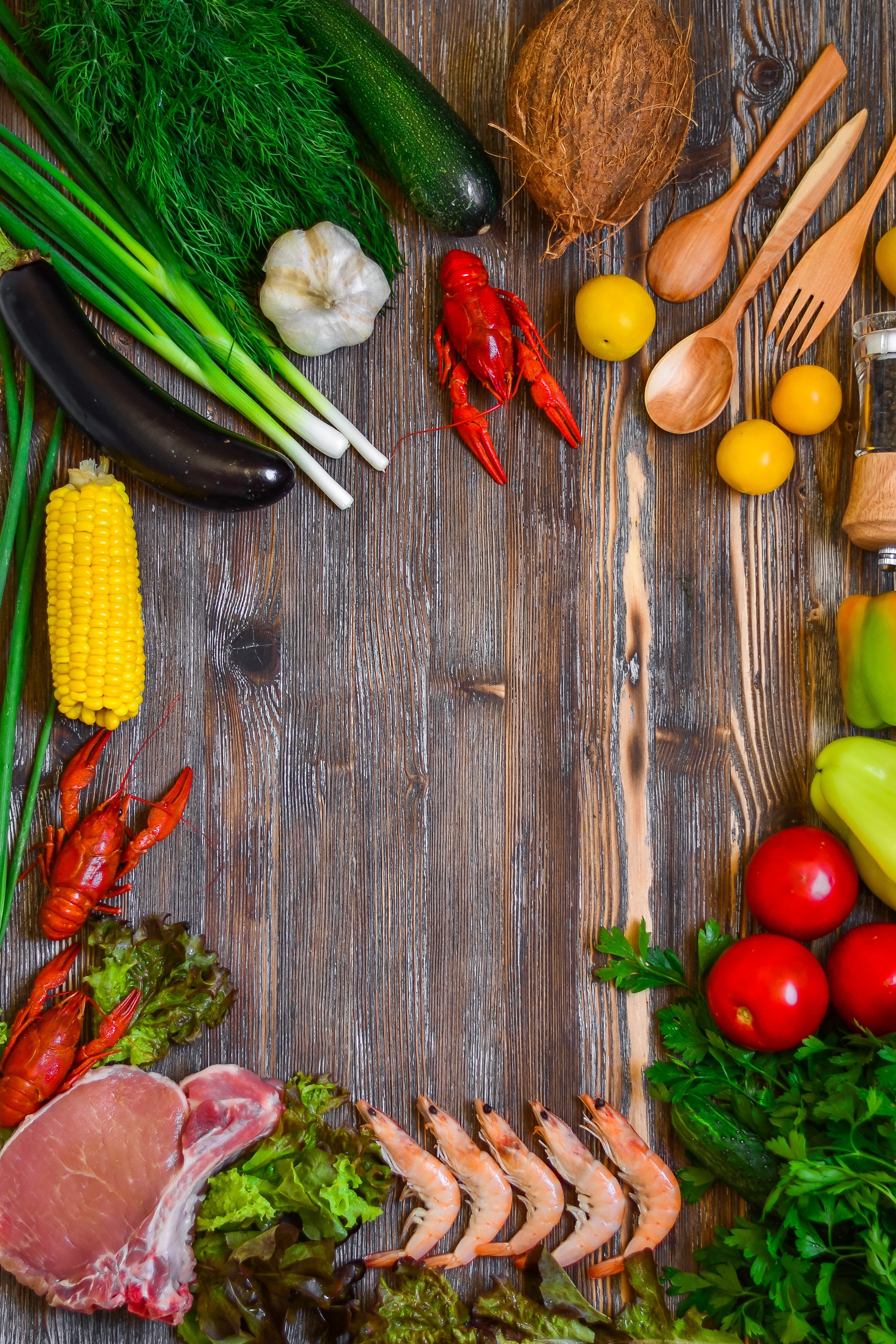 APSU is not coming up with new food options for students. When living on campus, it is important for students to have a good meal but there has been limits. The problem is that there is not enough variety of food places for students and it can be hard to find food. Temple University and the Wisconsin HOPE Lab reported that 36 percent of students in 66 colleges and universities do not get enough food to eat.

Some restaurants give students the same type of food but they may want to try something else. Maybe there could have been have been other options such as Asian food, Mexican food or anything else. When options are limited, students would find themselves not eating outside and instead in their dorms.

The dining areas on campus typically lead students to return to their dorm with takeout from the food court area. A main reason that causes this, is the loud, crowded area that surrounds the food court. During peak lunch times, the noise can be absolutely unbearable. The university needs to enforce rules onto the people who are screaming, playing loud music from speakers and rough-housing.

Not only handling those who take advantage of the open-space, but also providing more places to sit. As the university grows, the more people are going to want to sit and eat. A larger section, either expanding upstairs or outside is a must.

There needs to be an outside, stand-alone Starbucks. Why is there a noisy, bustling Starbucks inside the campus library? It is known that the line of Starbucks will extend outside the entrance and into the library where students are trying to study. You can not have a popular, busy coffee shop that entails yelling out names, machines beeping and chatter less than 100 feet away from a “quiet” zone.

Another problem is that it is hard to find any open food places at night. Most of these places at night get closed and only Subway, Build, and Burgerdipity and also convenient stores like the Peay Pod stays open later. They even close early on the weekends. According to Dine on Campus, the cafeteria closes at 6:30 p.m., the food court closes at 6 p.m., and Einstein’s closes at 5 p.m. Students who want to eat at the University Center later at night would want to have time to eat, that way there are more healthier choices for students to choose.

The hours for dining areas on campus pose a depressing reality for those who live, work and sleep on campus. There needs to be an available area for late night dining not only on weekdays, but weekends as well.

There also needs to be more workers in dining places. There has been a shortage of workers so the food does not get made faster and a lot of students have to wait an unreasonable amount of time to get their food. This can be also hard for the workers because they get overwhelmed by a lot of customers ordering food while they are rushing through to get them done. APSU should hire more staff in food places to handle multiple tasks to prepare meals. Students can also apply for jobs at food places but some of them are busy with school and life.

Dining services always likes to offer incentives and scholarships for working for them, yet is it really worth it for the student? The crowded food court and impatient students can relay a strong, “no.”
Dining services must outreach more people than just students. If hiring students is their main target, they must provide higher and better incentives.

A major issue that has plagued the food service on campus is the internet. There has been at least three, widespread instances where the internet has went down, causing the servers to not be able to take bank cards. The outages have ranged from two hours to six hours; all during peak meal times.

The dining service’s backup for those with meal plans is to get their A number and bill it to them when the servers are back up. However, this poses a major threat to commuters who do not have a meal plan and typically pay with a bank card. The university is not only losing money, but also upsetting commuters in the process.

As if the long lines and rushed chaos between classes was not enough, there is always a chance that long walk across campus will end in disappointment. On multiple occasions the online menu did not correlate correctly with what the Caf was serving on that said day.  A better organizational method is needing for menu items from the Caf.
The Caf contains many issues of its own. The wait time at the deli and employees blocking off areas almost two hours before closing are just a few problems that have came to light this semester.

The ice cream machine is constantly broken in the Caf. Knowing this is not the staff’s fault, the university needs to either take the machine out or replace it. It seems to always be a guessing game if there is going to be ice cream in the Caf or not. Thinking that charging almost ten dollars a meal, they would have enough funds to correct these issues.

APSU is growing and the dining services are being outpaced fast. This is the expected backlash of growing entirely way to fast. Crowded areas, slow service and problematic technology is just some of the results of APSU attendance growing. The university can not have students paying hundreds, if not thousands of dollars to attend, live and eat here with broken and crowded areas. A reform must happen soon before complete failure ensues.