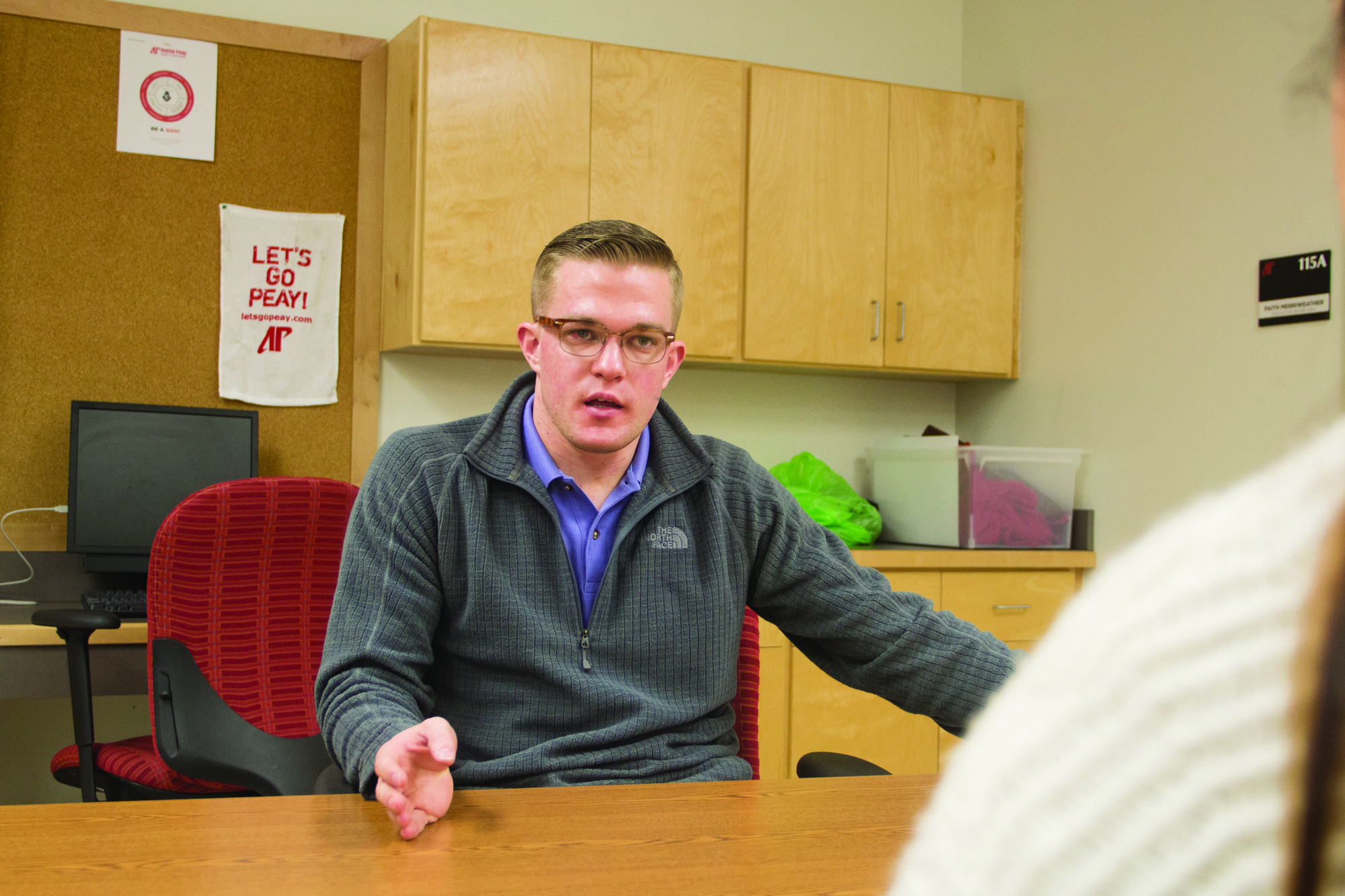 Q: As the president of SGA, does the organization care that you post your vote to social media?

Q: Do you feel that being the president of SGA sways students’ political opinion? Or that students care about who you’re voting for?

A: I would say no from a direct standpoint. APSU students may not look into my vote as much as they would look into maybe something their local congressman said or something that was reported on the news. Some people may care more than others especially those who follow me on Twitter and follow me because of my political status at APSU; I still don’t think it would affect their opinion in the long run.

Q: Why did you choose Jeb Bush?

A: When he decided he was going to run for president I looked into him a lot and obviously he’s a popular candidate because of his father and his brother. But all of his policies, to me, makes sense. They completely make sense compared to any other Republican candidate’s especially a whole lot more than the mainstream Republican candidates. I am a Republican so there are different things that he plans to do and says that the Democratic side does either a different way or another way that I don’t agree with and Jeb’s policies make completely more sense. He’s a very rational person and very straightforward and he isn’t a typical politician that we see today on TV.

Q: Growing up in a Republican family, do you feel like this swayed your vote?

A: I don’t think so on this voting period but I’ll admit the first time I voted for president, last presidential election, that probably swayed it drastically. When Joe Biden decided he wasn’t running for president a few months ago I told my mom that, that really disappointed me because if Donald Trump had gotten the nomination for the Republican party and Biden had from the Democrat I’d have voted Democrat. Where I’m at now and how I’ve matured as a student and looked into different things has definitely affected my views. But my first presidential election it probably affected me a lot more than it has now.

Q: Besides all of the different policies he advocates for, why do you think Jeb Bush will make a good president?

A: Compared to the Republican candidates Jeb is a moral leader. You never see him coming out making drab comments. On top of that he’s the president that I feel has a moral duty to the country more so than anything else. There are more things presidents can do with their power and more than anything just being a leader is important. He did it in Florida, he even talks about his proven record he has. He has done a lot of really good things in Florida as a Republican candidate. Even on the Democratic side for Hillary Clinton she has been Secretary of State. Bernie Sanders however, the biggest things he’s done is chaired committees in the Senate which is big but it’s not an executive position. I think overall coming from an executive position like the governor of a state helps a president in the long run with experience I think he brings that experience to the table. On top of that he is a moral and ethical person whereas other people in the Republican Party running for the nomination aren’t.

Q: Some people think that if Jeb Bush wins presidency the White House has ultimately have been run by two power houses, Bush’s and Clinton’s. Do you agree with them?

A: I don’t see that. Bush Sr. served one term four years before Bill Clinton was in office. And then President W. Bush was eight years ago. Jeb when he was governor of Florida has done completely different things then his brother did in Texas, and it’s been so far apart and he has new policies now that he will put in place that his brother wouldn’t have 16 years ago. I don’t think it would be a continuation of the Bush legacy other than a Bush being the president. There are good things about that family; they’re a very tightknit group with a strong value system that I admire about that family in general, so that did come into play a little bit when I started looking into Jeb. I’ve done research and read about that family for quite some time but he’s really straightforward and his policies on immigration, to tax plans and all the reforms he’s talked about and the improvements he wants to make just makes sense to me.

Q: You sent in an absentee vote, where are you registered to vote?

A: Blount County, which is in Maryville Tennessee. My hometown.

Q: Does being the president of SGA make you care more about politics and the importance of voting, as opposed to before your involvement in SGA?

A: I’ve been plugged in to the political side of things just because I think it’s a big deal and people should be educated about it. Working with SGA especially the past two years and working with the Tennessee Secretary of State’s office and our voter drives have made me more involved with it and made me aware of many people aren’t registered to vote and how many people don’t participate so that makes me want to be more educated on it so I can make a better decision in the long run. 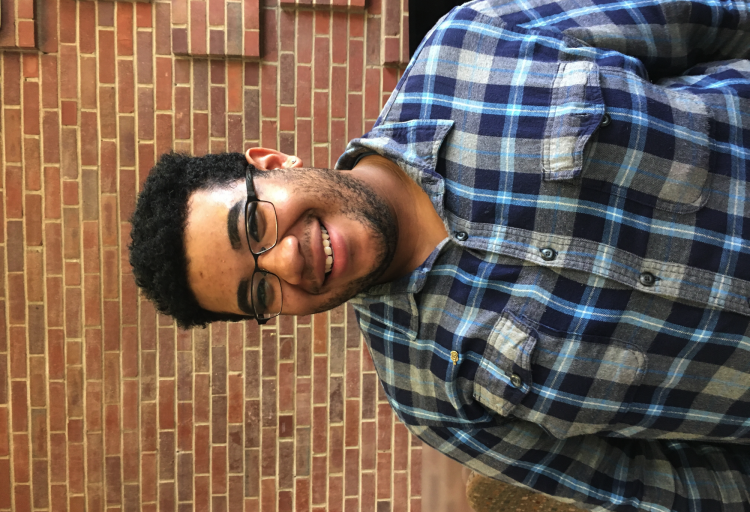 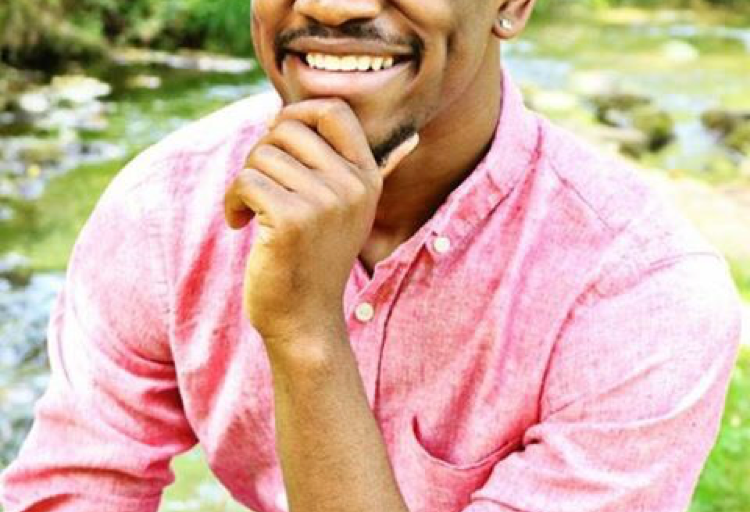