When I started showing my first signs of womanhood, my parents pulled me to the side and gave me a lecture about sex. My father showed me pictures of STD-infected genitalia and my mother told me horror stories about friends of hers who had to raise babies on their own or get secret abortions.

My parents never really shoved it down my throat that I should be abstinent. When I got my first serious boyfriend, my mother discussed birth control options with me and my father sat down and discussed the motives of teenage boys.

Because of this openness in my family, I felt as though I could come to my parents for any questions or concerns I had about sex. And because of this easy and comfortable access, I feel I have been able to make smart decisions about my sex life.

This lack of information has lead to these peers to do such things as misusing contraception, an inability to recognize signs of STDs and a skewed idea of the emotional consequences of sex.

I feel the right education at home can really help teens to make smart decisions in their sex life, whether they choose to be abstinent or not.

Some schools may offer sex education programs, but I, among many of my fellow students, only experienced abstinence-only programs. These programs tend to be chock-full of overdramatic stories about the certain death that follows pre-martial sex.

And even if you are lucky enough to have your teen attend a real sexual education course, they need the emotional backup of an at-home mentor.

There are a lot of nontraditional students at APSU and students getting ready to graduate and start families, and I hope these students will consider sitting down with their children and really educating them about sex. This education is important to help prevent pregnancy, HIV and STIs.

On Advocatesforyouth.org it states, “according to Columbia University researchers, virginity pledge programs increase pledge-takers’ risk for STIs and pregnancy.

“The study concluded that 88 percent of pledge-takers initiated sex prior to marriage even though some delayed sex for a while.

Reasons teens with abstinent-only educations tend to have a higher risk for STIs and pregnancy tends to be from the lack of accuracy. “Analysis of federally funded abstinence-only curricula found that over 80 percent of curricula supported by the U.S. Department of Health & Human

Basically, with parents and programs trying to drown kids in how shameful and bad it is to have sex, they ignore a glaring fact. Teens will be teens.

They will more than likely experiment at some time or another. Why not offer your teens the education to make sure if they choose to have sex, they will not make mistakes.

Don’t shame them into not seeking testing or condoms. Be supportive and open.

If you are uncomfortable about talking to a teen about sexual education, try using a site like sexetc.org. Make sure you check with a health care provider for accuracy before using it as your prime resource. TAS 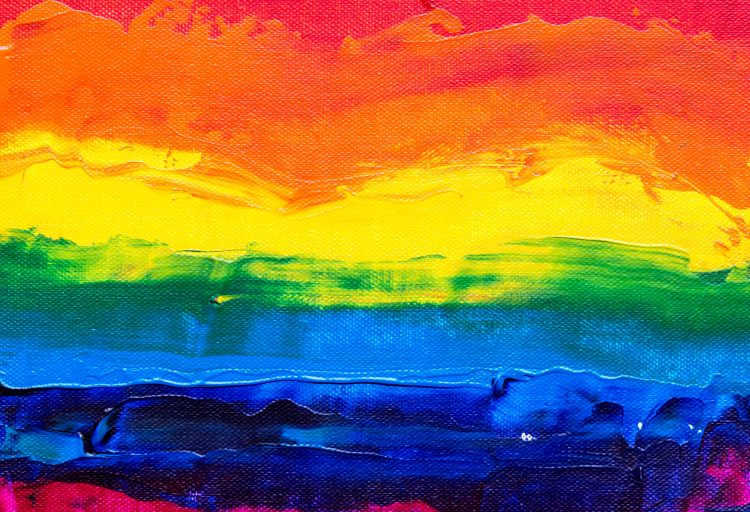