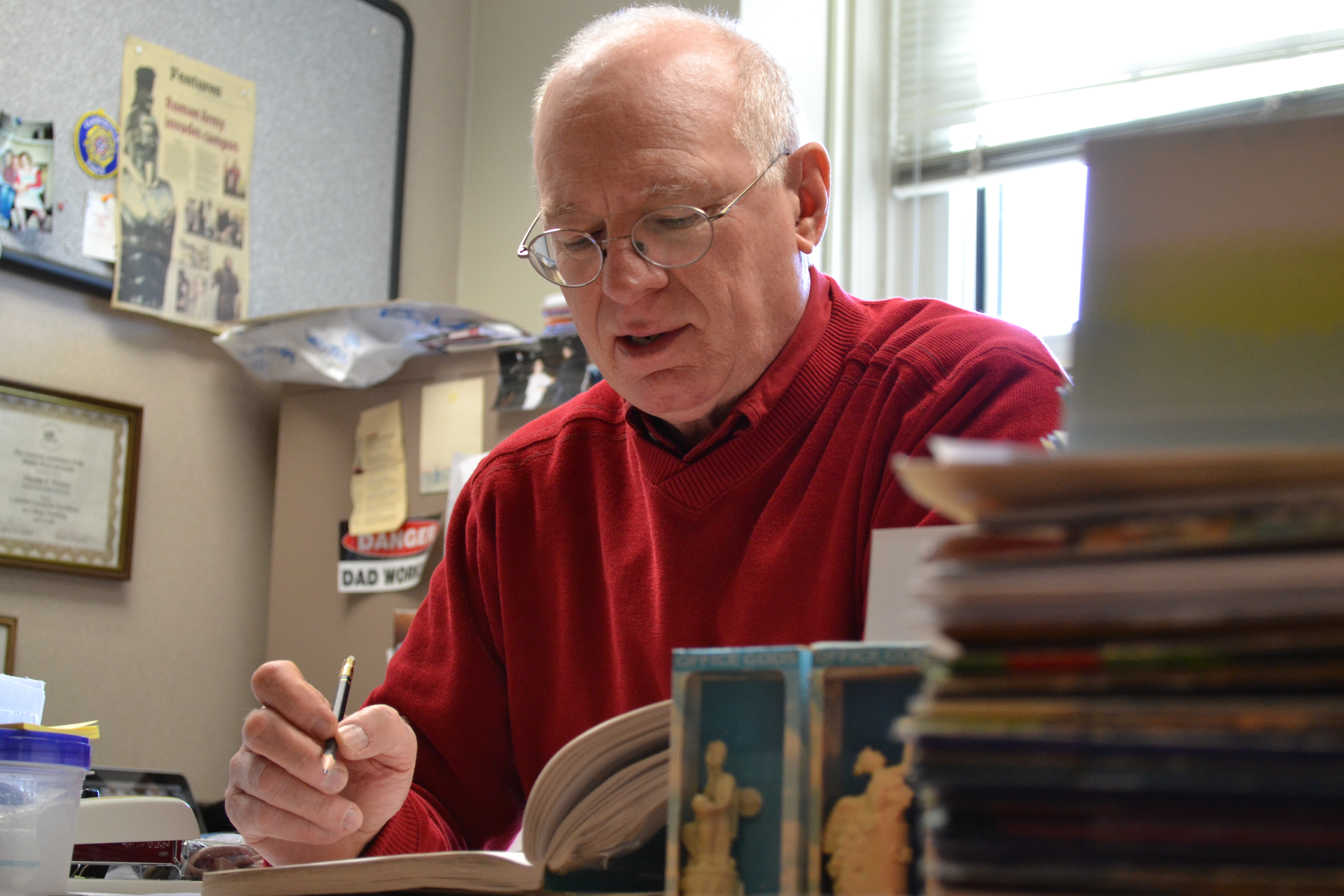 The Society of Classical Studies recognizes up to three outstanding professors annually, and on Saturday, Jan. 10, Professor Timothy Winters was recognized as a recipient of one of the Awards for Excellence in the Teaching of Classics.

Winters, a professor of Greek and Latin studies, has been teaching at APSU for about 18 years and said one of the things he loves about APSU is the diversity.

“Every term at Vanderbilt, I taught a course in Greek civilization in which 42 18-22 year olds read ‘The Iliad’ as a primary text,” Winters said.

“I rarely had any discussion from the students at Vanderbilt,” Winters said.

“When I came up here, however, the same class had military students, retired soldiers and young people, black, white and brown,” Winters said.

“When we started reading the poem and talking about it, I found everyone had some thoughts on the poem, and they were not afraid to express them. The discussions were great, and I was sold.”

To sum up his job and its purpose, Winters said, “Teaching is a vocation. It is planted inside of a person and it drives that person.”

Winters continued: “One can learn some skills to assist along the way but a person has to have a true passion for both the subject matter and for people.

“If you don’t know and love your subject area, then you have nothing to say,” Winters said.

He also said being genuine is how to keep students attentive in class, as well as knowing the subject, as a lack of either will mean a lack of trust from students.

Winters said the biggest contribution to his award was, his faith. “Catholicism is very much about service with love,” Winters said.

“Teaching is service driven by love, so there is an extremely close connection for me between my faith and my profession.

The next contribution to the award is “several really excellent teachers as models.” Winters named off Doug Lacey, Colin Edmonson, Tom Worthen and “a few others who showed me what it is possible to achieve in the classroom.”

Winters received his recognition for the award in New Orleans, La. “I know how many wonderful professors there are in classics,” Winters said.

“It is humbling to have my peers select me for this when I know how good they are.”

David Guest, chair of the Department of Languages and Literature, said he was both thrilled and unsurprised upon hearing the news.

“Winters’s excellence in the classroom is no secret to the APSU community, but it’s nice to know his reputation extends so far beyond campus,” Guest said.

Winters said he did not achieve the award alone, though. Aside from other professors, he cites the administration as helpful to him.

“The administration has been incredibly supportive of Greek and Latin studies here,” Winters said.

“When I talk with my colleagues around the country, I am constantly reminded of how blessed I am to be in this place where teaching stands for something, and where classical languages and civilizations are seriously supported.” TAS 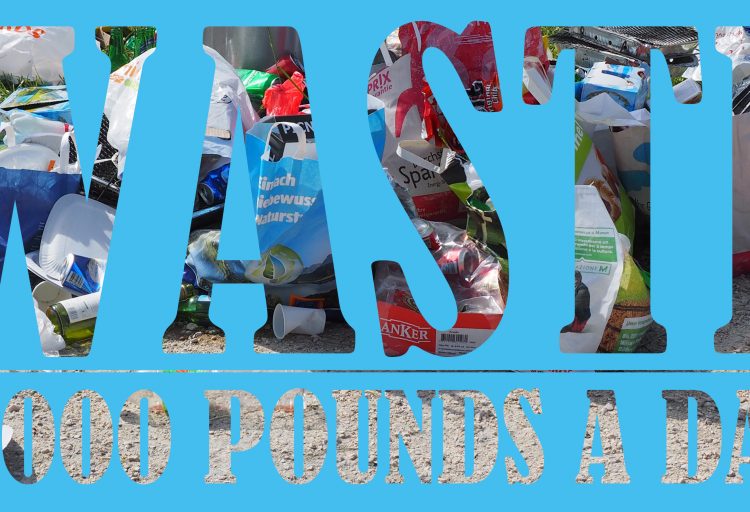